Celebrating One of the Brothers Grimm, Jacob Grimm - National Council of Teachers of English
Back to Blog 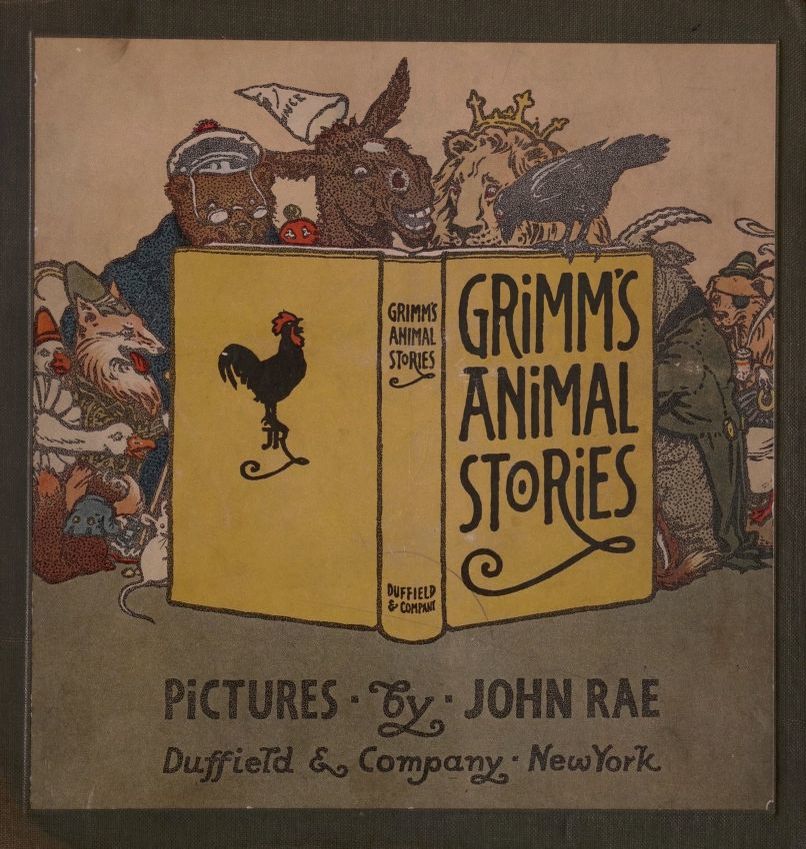 Jacob Grimm was born in Hanau, Germany, on January 4, 1785. With his brother Wilhelm, he began collecting traditional German folk tales, publishing their first volume, Children and Household Tales, in 1812. While many of these stories are still well known today—”Cinderella” and “Little Red Riding Hood” among them—their long-critiqued violence and frankness have been toned down over the years in more familiar versions. After a long career as an academic and librarian, Jacob died in 1863.

Learn more about the publication of the first volume of Jacob and Wilhelm Grimm’s Children’s and Household Tales (Kinder-und Hausmärchen), popularly known as Grimms’ Fairy Tales.

Students are always fascinated to learn that the fairy tales associated with the Brothers Grimm to which many of them have been exposed are not, in fact, the original Grimm versions; students have most likely only read or seen softened or “Disney-fied” versions. This activity has students encounter the original versions, so it may not be appropriate for younger students.

Have a student tell the story of Cinderella, starting from after the Ball. Then, have students read the end of the original version of the story and use the ReadWriteThink Venn Diagram interactive to compare and contrast this version with the more familiar retelling they heard from their classmate. Encourage students to discuss why certain changes might have been made and what the effects of those changes are on readers.

Next, ask students to choose a lesser-known Grimm story to read. Ask students to rewrite this story for an audience of elementary school children. Students should be able to explain what changes they made and the intended effects of those changes. Alternatively, students can use the Fractured Fairy Tales interactive to write alternative versions of fairy tales.

What is your favorite Grimm tale?