Jimmy Santiago Baca: Poetry as Lifesaver - NCTE
Back to Blog 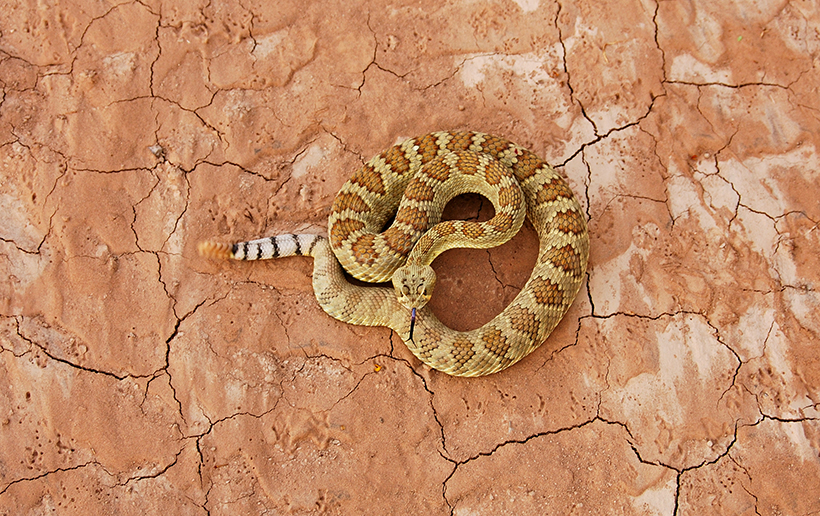 The following post is excerpted from “Jimmy Santiago Baca: Poetry as Lifesaver,” an article by Rob Baker from the March 2008 Council Chronicle.

Chicano poet Jimmy Santiago Baca was born with rattlesnake poison in his blood.

In January, 1952, just before his mother gave birth, she was bitten by a rattler. The healer who tended to her wound and then brought Baca into the world said that because of the venom Baca would be able to see in the dark and that he would change many times throughout his life, just as a snake sloughs its skin. And change many times he did. . . .

That he would morph into a renowned poet is perhaps the least likely change anyone would have predicted for Baca who, as a young adult, could barely read or write, who “hated books, hated reading,” who had “never owned a book and had no desire to own one.”  And this change probably wouldn’t have happened if Baca hadn’t been sentenced, at age 21, to five to ten years in prison. . . .

A couple years into his incarceration, Baca received a letter from a man as part of a church program to write to prisoners without families. As a result of their continued correspondence, Baca painstakingly taught himself to read and write, activities that helped bring purpose into his monotonous days.  The man then put Baca in touch with a poet friend. Poetry changed Baca’s life forever.

“I was such an emotional animal and I had never read any poetry. When I read it, it just tolled so many bells in my head, it was like, ‘Wow! I can actually communicate like this. There are actually people who talk like this and write like this.’ I was just absorbed into it, into the vortex of this ecstasy.”

“Language gave me a way to keep the chaos of prison at bay and prevented it from devouring me,” he wrote in his prologue to A Place to Stand.

“It was a resource that allowed me to confront and understand my past . . . and it opened a way toward the future that was based not on fear or bitterness or apathy but on compassionate involvement.”

In another life change, Baca ultimately morphed into a teacher. He began by working with gang members who regularly congregated near his home, though his initial contact with them seemed more likely to result in violence than poetry.

One night, when the youths hanging out on his street were particularly raucous, Baca went outside in his pajamas, baseball bat in hand. He told them that they had awakened his baby and that they had to leave.

“They said, ‘We ain’t got no other place to go,’” Baca recounted. “So I said, ‘All right, meet me at St. Anne’s church tomorrow and I’ll ask the priest if we can use the barracks there.’ And you know what? They all met me there and I had my first workshop ever, and I realized with a sort of vague ignorance that I was really gifted at working with kids.”

Baca encourages students to tell the stories no one else has: the stories of their own lives. He also encourages students to use poetry to discuss issues they might not normally talk about. “Most of the time there are subtle protocols you have to abide by. You’re sitting at a table with friends, there are certain things you don’t talk about. With these kids, ninety percent of their lived experience is stuff you don’t talk about. . . . ”

To Baca, his mission as a teacher—and the role of poetry in general—is nothing less than to save lives.