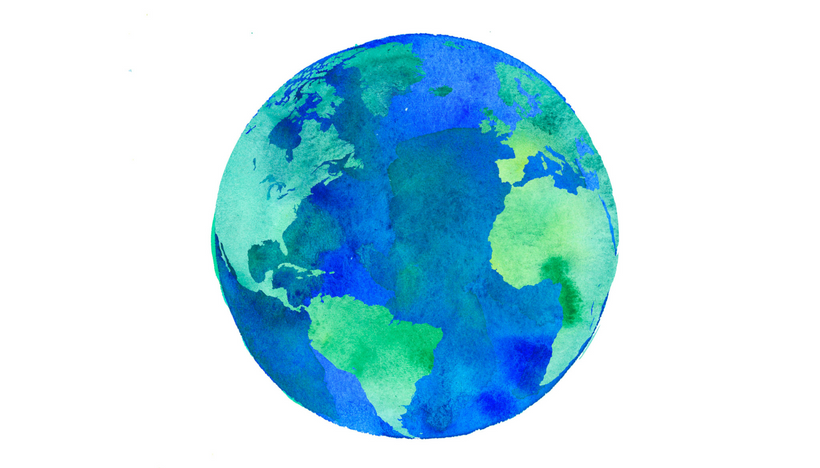 World Poetry Day is recognized every year on March 21. This is the day in which UNESCO recognises the moving spirit of poetry and its transformative effect on culture. To honor World Poetry Day, take some time to read and explore writers from around the globe and bring their works into the classroom.

Durante degli Alighieri, simply called Dante, was a major Italian poet of the Late Middle Ages. His Divine Comedy is widely considered the greatest literary work composed in the Italian language and a masterpiece of world literature. “The Art of Imitation” invites students to craft verse-narratives that mimic the character, plot, and stylistic devices of Dante, as well as Chaucer.

Alastair Reid was a Scottish poet and a scholar of South American literature. Author Naorni Shihab Nye, in “Globos = Balloons“, shares the power of translating poems using a piece from Reid.

Rose Macaulay was an English novelist and writer. “Mimesis: Grammar and the Echoing Voice” uses an example by Rose Macaulay to show how she selected her words, as all the adjectives work hard in her description.

Henrik Ibsen was a Norwegian playwright, theatre director, and poet. This article from English Journal used a work from Ibsen to investigate students’ attitudes about
gender.

Elizabeth Barrett Browning was one of the most prominent English poets of the Victorian era, popular in Britain and the United States during her lifetime. This lesson plan from ReadWriteThink.org invites students into “Finding Poetry in Prose: Reading and Writing Love Poems“.

What are your plans for celebrating World Poetry Day?