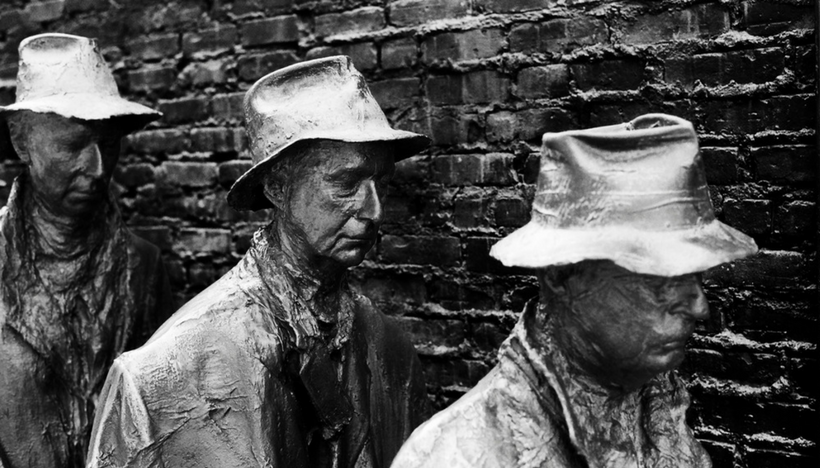 As a teacher of American literature, I read a lot of student essays that begin to sound the same from year to year. Reflections on Hester Prynne and Huckleberry Finn and Jay Gatsby start to blend together and sometimes reflect a lack of originality. So in one of my favorite writing assignments, I ask students to interview someone who lived during the Great Depression and write a magazine-style article about this person’s life.

Students are equipped with a list of prewritten questions and advised to ask thoughtful follow-up questions. Then they are given four to six weeks to find someone, interview him or her, and write that person’s story.

Sometimes finding someone to interview is the most significant obstacle. Students often think they don’t know anyone who is old enough to qualify for their interview, but I encourage them to ask around, make calls to nursing homes, get to know their neighbors, etc. As a result, students find a variety of sources—from perfect strangers (who sometimes go on to become friends) to elderly relatives.

I have required this assignment for three years, and I am always amazed at the richness of the stories that emerge. In some cases, students record terrible hardships: Depression-era young people who were raised by other relatives because of parental death or poverty, or people losing their homes or jobs. Other students find elderly people who, in fact, did not suffer, either because their parents had good jobs or because they knew how to make ends meet with very little. In fact, one common thread is that children who were raised on farms were often better provided for than those who were raised in larger towns.

Either way the most prevalent themes are that children of that era often did not understand that the Depression was such a challenging time, because they were young, their parents protected them from worry, or their families were frugal. Many Depression-era survivors also reported that “we didn’t know we were poor because everyone was just like us!” Another common sentiment is that people went out of their way to demonstrate kindness, from offering sandwiches to “hoboes” to raising other people’s children. These interviews have revealed that Depression-era adults often think modern kids are overly privileged or don’t know how to work as hard or save as well as they did.

Time and time again, students initially regard this assignment with panic and worry (“I don’t know any old people!”). But the most rewarding outcome is this: once they have finished their interviews, students frequently proclaim how much they “loved interviewing my old person.”

This past year, two of the best papers were written by students who went into a nursing home and found an interview subject whom they had never met before. One girl plans to meet her interviewee again, and the second has used this experience to inform her decision to become a nurse. Another student interviewed her 98-year-old Mexican American great-grandmother, who came to the United States as a migrant worker when she was just a child. Two more memorable interviews came from girls who interviewed their grandfathers (one of whom is dying and who was delighted at the chance to be interviewed by his granddaughter). In two other cases, the survivors of people who were interviewed thanked my students for capturing their loved one’s story before his or her death.

I love this assignment but realize that in the near future, the death of Depression-era survivors will require me to discontinue it. But for now, I like that students are forced out of their comfort zones, learn something that textbooks can’t teach them, and make connections with people they either know and love or grow to know and love. And, to be honest, I am grateful that I get to read a unique paper—one whose theme doesn’t come from SparkNotes and whose source is a living human with a beautiful, insightful story to tell. 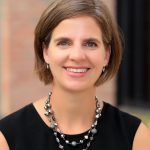 Elizabeth Arnstein has taught English at Visitation School in Mendota Heights, Minnesota, for 17 years. She also serves on the school’s communication team and is the assistant cross-country coach.