Defending Books, Smart, Brave Teachers, and the Kids’ Right to Read - NCTE
Back to Blog 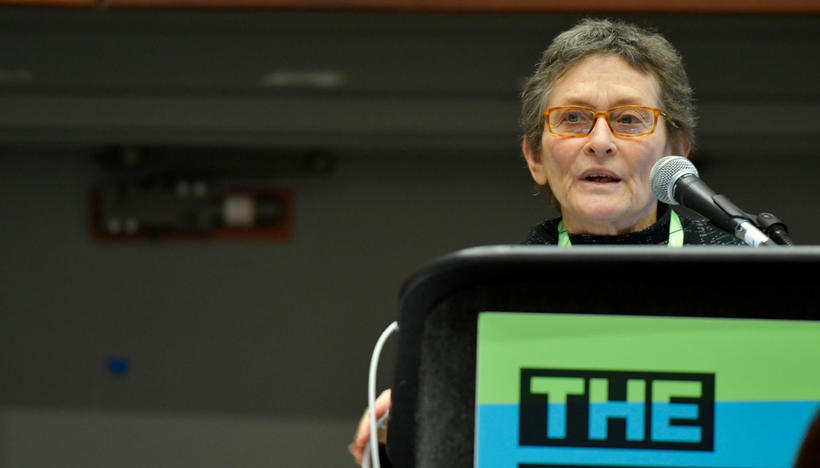 It takes a special person to devote her career to defending the First Amendment rights of others, and Joan Bertin is such a special person. During the last 20 years as executive director of the National Coalition Against Censorship, Joan tirelessly advocated on behalf of public school teachers facing censorship battles in communities throughout the United States. She has stood beside teachers making difficult curriculum choices within communities where they are ostracized for choosing controversial texts, and her ability to understand complex legal situations and find reasonable solutions has made her a tremendous advocate for today’s English teachers. For this and many other defenses of intellectual freedom, she earned the 2017 NCTE National Intellectual Freedom Award.

NCTE has enjoyed and benefited from working with Joan on many censorship cases and in some very difficult circumstances, contentious situations she would mediate with compassion and a mindful adherence to what is best for the student reader. Her dedication to protecting the First Amendment, the rights of teachers and students, and the English classroom has been tireless.

In 1973 when a diversity of groups (NCTE was one), issues, and interests came together under the National Coalition Against Censorship’s umbrella, Senator Joe McCarthy’s communist witch hunt was drawing to an end, J. Edgar Hoover was strongly ensconced as head of the FBI, and Joan was 23 years away from being the organization’s executive director. The groups that formed NCAC did not agree on everything, or even most things, but they did agree on one thing: that protection for the right to speak and think freely is essential to all.

This concept attracted some of the most important thinkers of the time: speakers at early meetings included Peggy Charren, the founder of the Children’s Television Council, Stephen Jay Gould from Harvard – who spoke about censorship of the science of evolution, Kurt Vonnegut on book censorship, Betty Friedan on censorship of sexual content, Molly Ivins on anti-pornography campaigns, and of course Judy Blume, who has been speaking out for kids’ right to read – and for NCAC – for so many years.

You might hear echoes of their voices when Laurie Halse Anderson, Sherman Alexie, Chris Crutcher, and many other authors speak out for the freedom to read.

Here’s what Joan had to say when she received the NCTE Intellectual Freedom Award:

I’m deeply grateful for this honor. Coming from NCTE, an organization I respect so much, it has special meaning. It has been a privilege to work with NCTE over the past 20 years, and particularly with Millie Davis, the director of NCTE’s intellectual freedom center, and with the Standing Committee Against Censorship. Working together, and pooling our knowledge and resources, we have had great success defending teachers, students, and books in schools all around the country.

It has been an eye-opening experience – how often teachers are attacked for doing what they are supposed to do – introducing children to a wide range of literature, books that expand their horizons and deepen their knowledge of themselves and the world around them. And it’s often the most effective, creative and dedicated teachers who get caught up in controversy. 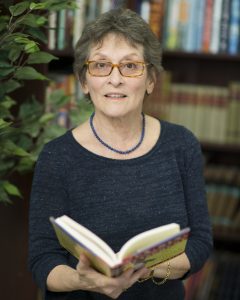 Defending books, and the right to read, isn’t always easy. Some of the books we defend raise difficult and uncomfortable issues. Some of the parents who challenge them are caring people who want to shield their children from harsh reality or try to preserve their innocence.

But not all kids are innocent and not all parents agree that children should be sheltered or restricted in what they can read and learn. Most young people are aware and curious, some even desperate for information, and many of their parents respect their intellect and right to read and learn. They rely on their teachers’ professional knowledge and judgment and their ability to select meaningful and valuable books that will engage and stimulate students.

It has been an honor to defend so many smart brave teachers who do just that, and by defending them, to serve the interests of students, parents and the larger community, of which we are all a part, in producing the next generation of informed, thoughtful young adults.

If you’re experiencing a challenge to a text you’re teaching now or if you expect problems with a text you’d like to teach, contact the NCTE Intellectual Freedom Center.