Refusing Classroom Silence on Issues of Racism - NCTE
Back to Blog 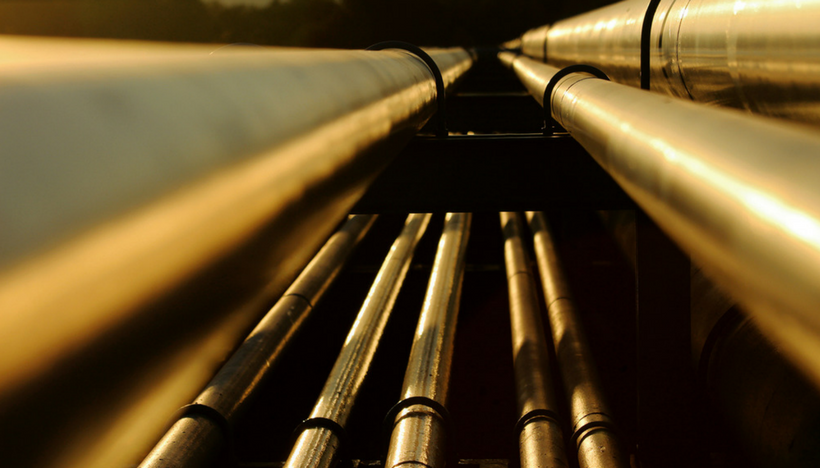 As educators, we strive to ​maintain a classroom environment where all students’ cultures and heritages are celebrated and shared. Recently, I ​experienced something slightly overwhelming in my new, suburban teaching placement: teaching a relatively homogeneous population where a majority of my students are white. While this is not necessarily a barrier or a problem, it changed the manner in which cultures and texts written by authors who do not look, sound, or experience life as they do are presented in the classroom. Typically, I open the “American Dream or the American Nightmare?” unit with a guided discussion and writing prompts that provide students with opportunities to discuss their personal experiences as young black people in America. My current students, most of whom are white, struggled with the prompt, “What does it mean to be black in America?” They sat in silence and waited patiently for me to set the day’s other activities. I have no right to even attempt to “explain” ​such a topic ​​in a mere 40 minutes. The history is vast and complex, and to try to explain it all in one class period is both impossible and insulting to the tragic and damaging realities that it encompasses. Instead, I begin with a question: “What is your community’s history in America’s struggle with racism?”

Often, students will write about the school’s ​robust​ Human Rights Club​ and their current endeavors, or​ they mention​ community events where Holocaust survivors share their​stories. As the conversation ​begins​, a sense of pride and accomplishment fills the room. These are all valid and honest responses. These are all​ valid and incredible​ steps in the right direction​ for all involved​, but what about addressing the less flattering aspects of ​their local history​? When was their community not so open and accepting?​ ​Here is where the learning begins. The discomfort sets in. Students’ eyes fall to their laps and their fingers start dancing across ​cell phones. I ask students to pair up​ to use those very same cell phones to conduct research​ on slavery and racism ​at the local and state levels. For the contemporary issues, I pose questions like “What is the school-to-prison pipeline?”, “What is gentrification and how does it affect neighborhoods whose residents are/were primarily people of color?”, “What is housing discrimination and how does it affect the Hudson Valley region?”

The next day, students share their findings. They are often surprised to discover​ ​slavery’s ​integral​ social and economic​ ​roles in northern states, and especially in their own county. Students obtained information from the Philipsburg Manor (located in Sleepy Hollow, New York), historical placards along roadsides (posted by New York State and other historical societies), and the New York State Museum website. Students began drawing connections to the region’s history and contemporary issues about race that still plague it. Although the conversations are not easy, the level of awareness is raised. Students are the ones leading the discussions based on their research. Students are the ones guiding the questions and asking one another to consider larger impacts that slavery and other human rights issues have had on our nation today.​ Once they see that history happens in their own backyards, they become more open to learning about others’ cultures and struggles across the country and across the world. ​

For instance, this past school year, I asked students to write a position paper on the North Dakota Access Pipeline. They were required to research the ​​workers​’​ ​support for ​the pipeline and the Lakota Sioux peoples’ opposition to its construction. They were then asked to use their research to defend one of the two positions. Students were required to “fact check” their sources through a series of questions and source identifying factors prior to accepting them as reliable sources. Most students referred to websites and information posted by the Lakota Sioux, Facebook livestreams of events near or on the reservation, and information reported in major news sources, like the New York Times. Although it was not a local issue, many students were curious to know their community members’ opinions on it; some students even went so far as to try to educate their families and friends about it and why, despite its distance from their own homes, it is worth discussing.

Research is not a “silver bullet” for difficult classroom conversations about race and racism, but it certainly helps break the ice and pique students’ interest in learning more about the subject, especially when they see their own community’s place in its history, and the importance of being an informed citizen. 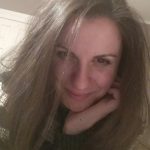 Holly Spinelli is an advocate for equality in classrooms with specific focuses in anti-racism, anti-bias, and anti-oppression facilitation. She began her career as an English teacher and student rights activist in New York City public schools, and she continues to grow this work as an adjunct instructor in the Developmental Education Department at Berkeley College in midtown Manhattan, and as a public high school teacher in the Hudson Valley, New York.