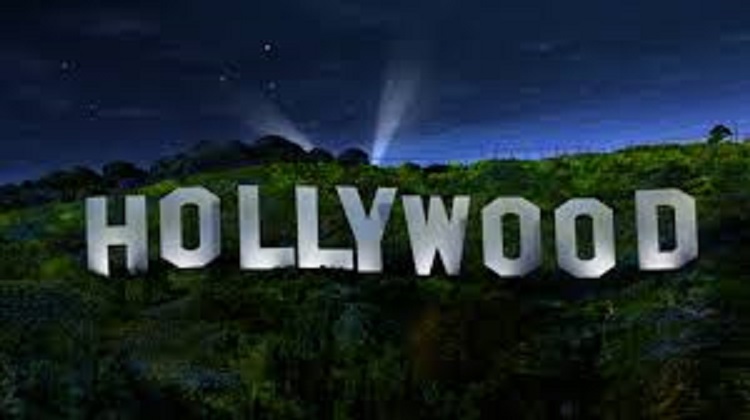 This year, 11 YA Books [will] Hit the Big Screen.They’ll join a long line of YA books and books taught in middle and high school that have been adapted to film—see the list on Goodreads.

This is great, right? But, if you’re teaching the book or if it’s in your classroom library, watch out for challenges.

Films, their hype and their trailers, make books more accessible, lend them the “cool” factor for teens and the “maybe-I shouldn’t-let-my-kid-watch-this” notion for parents. Often the film advertises the aspects of the book that people love to challenge—language and events pulled out of the context of the entire story and theme.

Take A Wrinkle in Time which is due out in film in March.

The book is no stranger to challenges but it’s been awhile. See, “Challenged and Banned: A Wrinkle in Time.” My unfortunate bets are that Wrinkle will both turn up in classrooms and be challenged again. Golly, I hope I’m wrong! 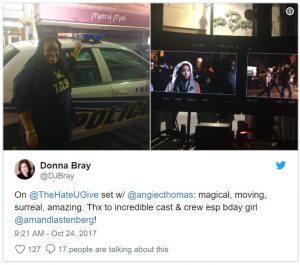 Angie Thomas’ hit novel, The Hate U Give, has been out just less than a year. Yet it’s cleaned up on awards, won the hearts of teachers and students, and is being checked out of libraries and taught. Now the novel is being challenged in Texas and Missiouri. I can only imagine what’s going to happen later this year when the film version comes out.  Well, watch out for the challenges.

Remember that, despite the fact that many schools use them as gatekeepers for what their students can watch, MPAA ratings aren’t ratings of educational value. Be prepared with your rationale for why the text—film or print—supports the students and the curriculum.  The NCTE Intellectual Freedom Center is here to help should a challenge arise.