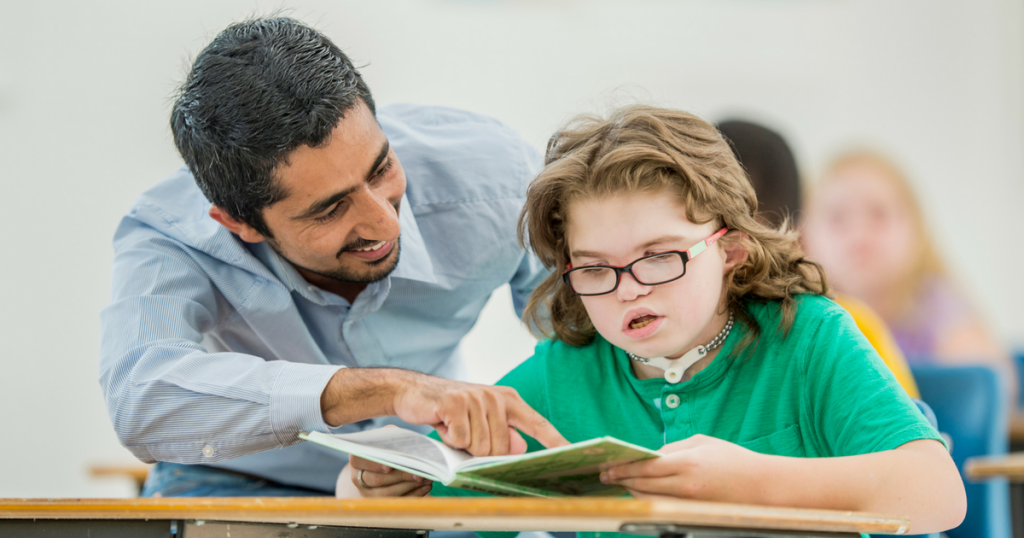 As a follow-up to our November 2017 #NCTEchat, Using Mentor Texts, we asked our social media community to share some of their favorite mentor texts with us. Last week, we shared our community’s recommendations for mentor texts to teach argument writing.

In the next installment of this series, we’ve compiled educators’ favorite resources for teaching narrative writing. We received SO many fantastic suggestions, we had to break them into two posts! In this first post, we will be focusing on chapter books that were recommended to teach narrative writing.

Next week, we’ll be sharing picture books, short stories, and more. To see the original messages this list is based on, click here.

The Giver by Lois Lowry
Twelve-year-old Jonas lives in a seemingly ideal world. Not until he is given his life assignment as the Receiver does he begin to understand the dark secrets behind this fragile community.

One Writer’s Beginnings by Eudora Welty

Eudora Welty was born in 1909 in Jackson, Mississippi. In a “continuous thread of revelation” she sketches her autobiography and tells us how her family and her surroundings contributed to the shaping not only of her personality but of her writing.

Recommended to teach showing not telling

A Summer Life by Gary Soto

In this lively collection of short essays, Soto takes his reader to a ground-level perspective, recreating in vivid detail the sights, sounds, smells, and textures he knew growing up in his Fresno, California, neighborhood.

A Monster Calls by Patrick Ness, illustrated by Jim Kay

An unflinching, darkly funny, and deeply moving story of a boy, his seriously ill mother, and an unexpected monstrous visitor.

Hills Like White Elephants by Ernest Hemingway
A conversation in a Spanish cafe between a man and a woman that is not as simple as it seems.

Recommended to teach point of view

Julie of the Wolves by Jean Craighead George, illustrated by John Schoenherr

At 13, an orphan, and unhappily married, Miyax runs away from her husband’s parents’ home, hoping to reach San Francisco and her pen pal. But she becomes lost in the vast Alaskan tundra, with no food, no shelter, and no idea which is the way to safety.

Going Bohemian: How to Teach Writing Like You Mean It by Lawrence Baines and Anthony Kunkel

Bohemian writing lessons rely on unconventional strategies, art and multimedia, competitive games, and indirect approaches to teach some of the difficult lessons of writing.

Little Women by Louisa May Alcott
The beloved story of the March girls is a classic American feminist novel, reflecting the tension between cultural obligation and artistic and personal freedom.

Encyclopedia of an Ordinary Life by Amy Krouse Rosenthal

In Encyclopedia of an Ordinary Life, Amy Krouse Rosenthal has ingeniously adapted the centuries-old format of the encyclopedia to convey the accumulated knowledge of her lifetime in a poignant, wise, often funny, fully realized memoir.

On Writing: A Memoir of the Craft by Stephen King

On Writing begins with King’s childhood and his uncannily early focus on writing to tell a story. King next turns to the basic tools of his trade and culminates with a profoundly moving account of how King’s overwhelming need to write spurred him toward recovery.

The Art of Fiction by Henry James
In this classic essay which originally appeared in his 1888 collection Partial Portraits, Henry James argues against rigid proscriptions on the novelist’s choice of subject and method of treatment.

Decoded is a book like no other: a collection of lyrics and their meanings that together tell the story of a culture, an art form, a moment in history, and one of the most provocative and successful artists of our time.

Marshfield Dreams: When I Was a Kid by Ralph Fletcher
To Ralph’s classmates, news of one more Fletcher baby is just “scuttlebutt.” But for Ralph, the oldest of nine, being part of a large family means more kids to join in the fun.

In Yugoslavia during the Second World War, young Andi Scham and his beleaguered family are constantly moving, searching for refuge. Yet the physical hardships of the world do not intrude on Andi’s adolescent world of vivid observation and imaginative withdrawals.

The opening chapter was specifically mentioned.

The Things They Carried by Tim O’Brien

Neither a novel nor a short story collection, The Things They Carried is an arc of fictional episodes, taking place in the childhoods of its characters, in the jungles of Vietnam and back home in America two decades later.

Sixteen-year-old Steve Harmon is on trial for murder. A Harlem drugstore owner was shot and killed in his store, and the word is that Steve served as the lookout.

Charlotte’s Web by E. B. White

Some Pig. Humble. Radiant. These are the words in Charlotte’s Web, high up in Zuckerman’s barn. Charlotte’s spiderweb tells of her feelings for a little pig named Wilbur, who simply wants a friend.

Alice’s Adventures in Wonderland by Lewis Carroll
After a tumble down the rabbit hole, Alice finds herself far away from home in the absurd world of Wonderland.

New York the Big City by Will Eisner

Before the Lower East Side was cool, there was the grit and grime of Avenue C, a world filled with street musicians, overflowing sewers, and peeping toms, all recalled in Eisner’s unforgettable style.

The House on Mango Street by Sandra Cisneros

Told in a series of vignettes—sometimes heartbreaking, sometimes deeply joyous—it is the story of a young Latina girl growing up in Chicago, inventing for herself who and what she will become. Few other books in our time have touched so many readers.

The vignette “Hairs” was specifically mentioned.

The vignette “My Name” was mentioned as a great get-to-know-you piece to use at the beginning of the year.

Salt to the Sea by Ruta Sepetys

Winter 1945. WWII. Four refugees. Four stories. Each one born of a different homeland; each one hunted, and haunted, by tragedy, lies, war. As thousands desperately flock to the coast in the midst of a Soviet advance, four paths converge, vying for passage aboard the Wilhelm Gustloff, a ship that promises safety and freedom. But not all promises can be kept . . . .

A story of a Jewish survivor of Hitler’s Europe and his son, a cartoonist who tries to come to terms with his father’s story and history itself.

Okay for Now explores a seemingly improbable alliance between new outsider in town Doug Swieteck and Lil Spicer, the savvy spitfire daughter of his deli owner boss. With her challenging assistance, Doug discovers new sides of himself.

The Glass Castle by Jeannette Walls

A tender, moving tale of unconditional love in a family that, despite its profound flaws, gave the author the fiery determination to carve out a successful life on her own terms.

Good for use with 9th-grade students

Excerpts can be used as mini-lessons.

The One and Only Ivan by Katherine Applegate

Ivan is an easygoing gorilla. Living at the Exit 8 Big Top Mall and Video Arcade, he has grown accustomed to humans watching him through the glass walls of his domain. He rarely misses his life in the jungle. In fact, he hardly ever thinks about it at all.

The Lone Ranger and Tonto Fistfight in Heaven by Sherman Alexie

In this darkly comic short story collection, Sherman Alexie, a Spokane/Coeur d’Alene Indian, brilliantly weaves memory, fantasy, and stark realism to paint a complex, grimly ironic portrait of life in and around the Spoke Indian Reservation.

“My Indian Education” was specifically recommended.

Ethan Wate used to think of Gatlin, the small Southern town he had always called home, as a place where nothing ever changed. Then he met mysterious newcomer Lena Duchannes, who revealed a secret world that had been hidden in plain sight all along.