Celebrating Shakespeare - NCTE
Back to Blog 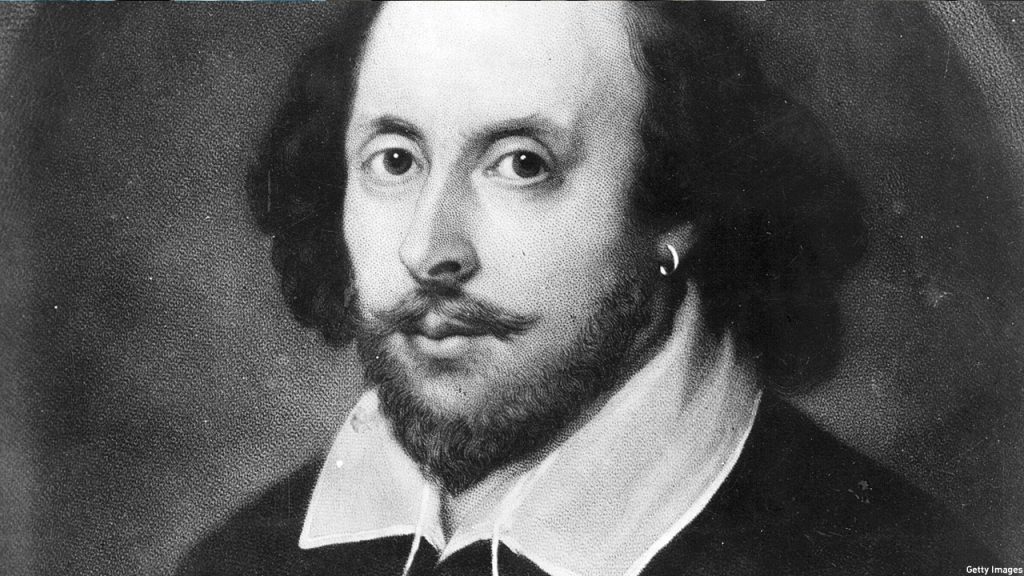 On April 23 in 1564, William Shakespeare was born. It’s been said that Shakespeare’s complete works consist of 884,647 words and 118,406 lines. Let’s look at some facts and trivia about Shakespeare, along with resources from NCTE.

Shakespeare’s earliest play is thought to be one of the three parts of King Henry VI (Part 1, Part 2, and Part 3), written between 1589 and 1591.
With the activities in Unlocking Shakespeare’s Language: Help for the Teacher and Student, students can come to understand the language of Shakespeare by learning to recognize and translate troublesome words and syntactic patterns.

Shakespeare’s last play is probably The Two Noble Kinsmen, which Shakespeare co-wrote with John Fletcher around 1613.
How can high school and college teachers help their students get the most out of studying Shakespeare? In Performance Approaches to Teaching Shakespeare, Edward L. Rocklin offers teachers a wide array of concepts and practices to explore specific performances as well as the performance potentials of a Shakespeare text.

The longest of Shakespeare’s play is Hamlet, with 4,042 lines.
Reading Hamlet contains a wealth of ideas and practical activities for studying Shakespeare’s play. The first section provides background material to help prepare your students to read Hamlet. Section Two, “Reading the Play,” features notes on each scene of the play, accompanied by activities and suggestions for further study.

Shakespeare is thought to have written 39 plays. NCTE has resources on many of these plays!

Which work of Shakespeare is your favorite?