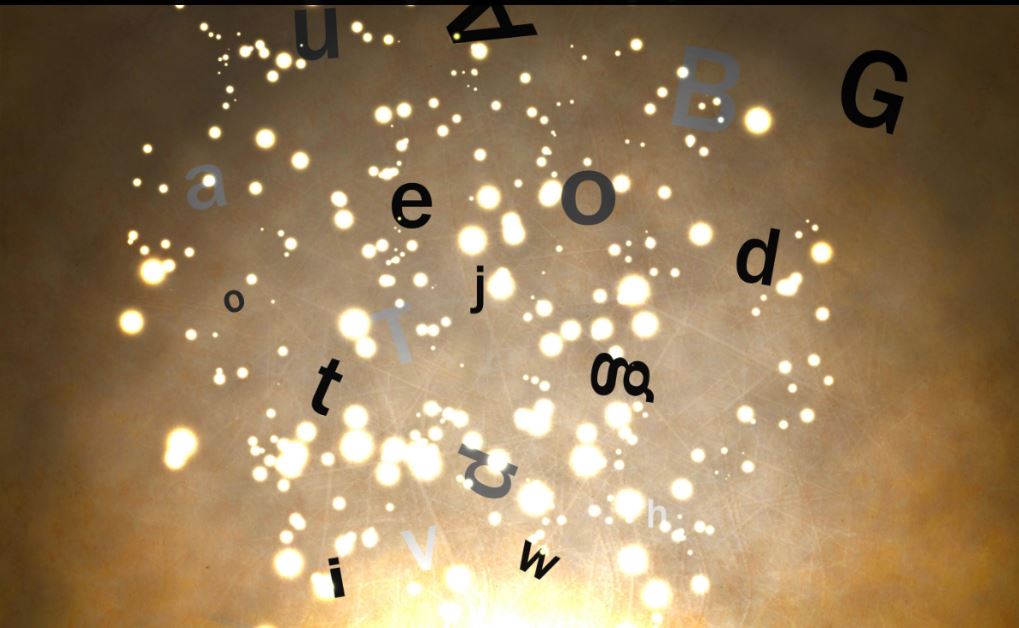 I’m always baffled when I hear about others who are dead-set against allowing anyone to read a certain book or demonstrate a different way of thinking or who choose to ignore or silence certain stories. What might they be afraid of? Unfortunately, I can’t answer that question, but the five people who won NCTE Intellectual Freedom Awards this year can. These awards are given annually to individuals, groups, or institutions that merit recognition for advancing the cause of intellectual freedom.

The 2018 National Winner and Honorable Mention were each defending books they wanted students to be able to read.

The 2018 Winner, Victoria Orepitan, an English I Pre-AP teacher at Katy ISD’s Cinco Ranch High School, in Texas, spoke up at a school board meeting against the superintendent’s removal of Angie Thomas’ The Hate U Give from the district’s junior high and high school library shelves. She had the courage to do so despite her feeling that a clear message had been sent to district employees, through off-the-record conversations, that they should not speak at the meeting. In an interview for this nomination Victoria Orepitan explained,

“That didn’t sit right with me.” “We have a responsibility to our society to make it better by speaking up for what we believe in.”

In her testimony to the school board, Victoria Orepitan shared that she is a product of Katy ISD, having attended elementary, junior high, and high school in the district.

“When I grew up in Katy ISD, there weren’t as many people that looked like me as there are now,” she said, adding that she hoped to one day raise children of her own in Katy and that it was important to her that those children have opportunities “to read stories about people who look like them…and that we don’t rob them of that opportunity because something makes us uncomfortable, or we don’t like the language, or we don’t like the content.”

“People like Starr don’t get to tell their stories very often,” she explains, observing that in our society, we are more comfortable with having students read about the traumatic experiences of a teenager in war-torn Afghanistan than those of a teenager right here at home. “We can’t change the world kids live in, but we can equip them for it, and one of the best ways to do that is by exposing them to worlds that are different from theirs.”

“None of us thinks our kids will become wizards because they read Harry Potter, but they are more sensitive and more creative because they’ve read the story of someone who’s been through something difficult. That is also true for The Hate U Give.”

Challenged by Superintendent Hindt as to whether she would allow a student in her classroom to use vulgarity like that in the novel, Victoria responded that if the student were talking about a passage from the book that he or she had read, then, yes, she would. “There’s a power to words,” she later elaborated. “I want students to understand the impact of these words within the literature.”

no instructional materials (textbooks, library books, classroom novels, etc.) purchased and/or used by the school district shall contain any profanity, cursing, or inappropriate subject matter. This directive reflects the values of the Superintendent, School Board, and the community. However, I do realize that AP and Dual Enrollment classes may have set reading requirements that contain questionable material that the local district does not have control over. These will be the only materials allowed to be used in our district, provided they do not substantially violate community standards.

The directive grew out of a challenge (during the week before Banned Books Week) to Ernest Gaines’ A Lesson Before Dying. Lindsey Whittington fought the directive on the basis of a violation of academic freedom in her professional contract as a teacher as well as a violation of intellectual freedom on behalf of the students.

Lauren Markham, the winner nominated by the California Association of Teachers of English, is the author of The Far Away Brothers: Two Young Migrants and the Making of an American Life in which she tells the story of two Salvadoran brothers who escape gang violence in their homeland and make it to Oakland, California. While working at Oakland International High School, she has helped hundreds of unaccompanied minors like them gain access to legal counsel and social services.

By bringing her authoritative investigative journalist’s voice to the plight of these two boys, Markham tells the bitter truth about the lives of unaccompanied minors in the USA, about poverty, and the caprices and brutalities of immigration policy. The book is filled with facts and figures and policy particulars but always in the service of trying to understand the forces that brought the boys to the U.S. and the struggles they faced living here. Lauren Markham is able to explain immigration law, the workings of the legal system and the infrastructure immigrants and refugees have to deal with. Based on her knowledge of education policy and her personal experiences with many immigrants and refugees, her book foregrounds complex issues facing inner city schools with high immigrant populations.

Anne Alston, the winner nominated by the Nebraska English Language Arts Council is a Program Specialist for the Nebraska Arts Council. Anne Alston works to ensure that Nebraskans have opportunities for arts education in schools, as well as for lifelong learning in the arts. She is responsible for developing, managing, and coordinating the Nebraska Arts Council’s arts education programs, as well as the administration of its education-related grants and services. She is particularly interested advancing the development of communities via the arts and cultural programming. In her role as Program Specialist, Anne Alston has promoted and fought for a variety of presentations that might have been questioned by some and recently she has worked for equity in arts education and data-informed policy-making.

Gloria Flaherty, the winner nominated by the Ohio Council of Teachers of English Language Arts, is a professor at Wilmington College, Ohio. In her personal life, Dr. Flaherty serves as an example of how to treat people, how to listen to them, and how to learn from them. In her professional life, she has worked to create, promote, and support programs that build bridges between groups and ideas. She is passionate about maintaining civil rights, battling censorship, and granting access to education to all. Her work resonates beyond the classroom in which she taught; rather, students of students are still feeling the impact of her choices. Dr. Gloria Flaherty has changed the lives of thousands of educators and tens of thousands of students.

Throughout her tenure at Wilmington College, Dr. Flaherty served as the area coordinator for the education department, published articles, edited journals, and presented at (local, regional, state, and national) conferences and workshops. She was a also frequent speaker at the college’s Martin Luther King Day and Westheimer Peace Symposium, served on a Women’s History Month panel, organized a regional children’s literature conference, and brought a Banned Books Read-In to fruition. Her commitment to embracing diversity was manifested at Wilmington College through such activities as helping to found RUG (Racial Understanding Group), volunteering to teach reading in the prison program and helping to establish the Nedra Gordon Memorial scholarship for minority students. What stands out is that Dr. Flaherty has kept intellectual freedom–the right of every individual to both seek and receive information from all points of view without restriction, to provide for free access to all expressions and ideas through which any and all sides of a questions, cause, or movement may be explored–in her sights, all while doing what she simply believed to be “right.”

NCTE is sending much heartfelt applause for these individuals who so deserve this recognition!