Honest Writing - NCTE
Back to Blog 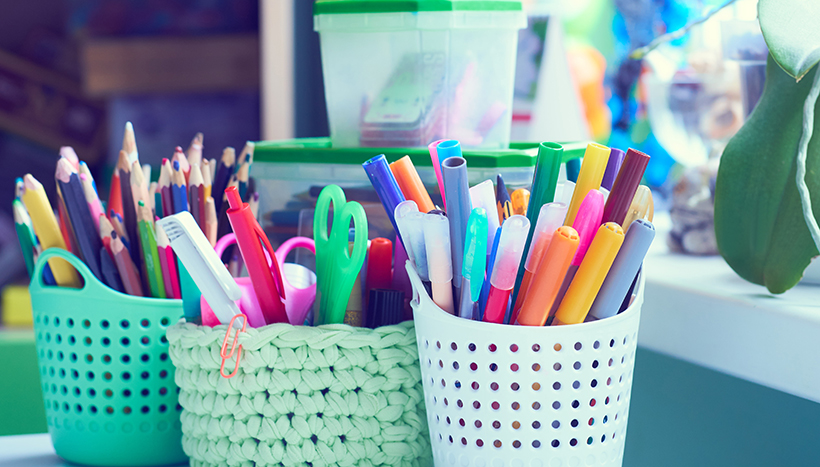 This guest post from 2016 was written by author Ann Martin, who won the first NCTE Charlotte Huck Award for Outstanding Fiction for Children in 2015 for Rain Reign.

I’m lucky enough to have had several outstanding teachers in my elementary school career.

There was Mr. Mackey, the art teacher, who made his entrance to each class by pushing the art cart into our room first (so that it seemed to arrive on its own), and then swinging through the doorway like Tarzan. In fifth grade, while my classmates and I worked on our self-portraits or collages or exercises in perspective, Mr. Mackey would read to us from a book called Stranger Than Fiction, which sparked my lifelong fascination with unsolved mysteries and missing people.

There was gentle Miss Kushel, my third-grade teacher, who was brave enough to introduce a pack of eight-year-olds to the writing of Pearl S. Buck. She was also the teacher who shepherded us through the days following John F. Kennedy’s assassination—and later that year, through the drowning death of one of our classmates.

And then there was Eugene Doherty, although my fellow students and I never called him anything other than Mr. Doherty. I was privileged to take creative writing with him for two years, in sixth grade and again in eighth grade. He taught us many useful lessons—about not over-writing, about how to bring our stories to life, about humor in writing, about outlining—and while I became an obsessive outliner, it’s another of Mr. Doherty’s lessons that stands out.

When my eighth-grade creative writing course began, I already knew Mr. Doherty from my memorable sixth-grade class with him. He was jocular and demanding and energetic. Also, due to a war injury, he was missing his right hand. On that first day in class, my friends and I sat stickily in our seats, the windows open to a humid September afternoon. Our pencils poised, we were ready for another lesson with Mr. Doherty. He stood before us and said, “Let’s talk about characters. If you were to list my physical characteristics, what would you say?”

My friends and I glanced at each other. This was 1968 Princeton, New Jersey, and we were very polite young Princetonians. We began to raise our hands uncertainly.

“You have brown hair.”

Mr. Doherty had been listing our answers on the blackboard. Now he swung around in frustration and thrust his right arm in the air. “What about this?” he said. “The stump.”

We were horrified, but we understood.

If we were writing about Mr. Doherty as a character and omitted this detail, we wouldn’t be writing with honesty. We also weren’t being truthful with ourselves. Timid, polite writing trickles from our minds moments after we’ve read it. Honest writing may be painful or heartbreaking or embarrassing. It may make us squirm. But it’s thought-provoking and memorable.

Ann Martin is the author of many middle-grade novels, including A Corner of the Universe, which won a Newbery Honor, Rain Reign, and the Doll People books, as well as the Baby-sitters Club and other series.