Decolonizing the Classroom: Step 1 - National Council of Teachers of English
Back to Blog 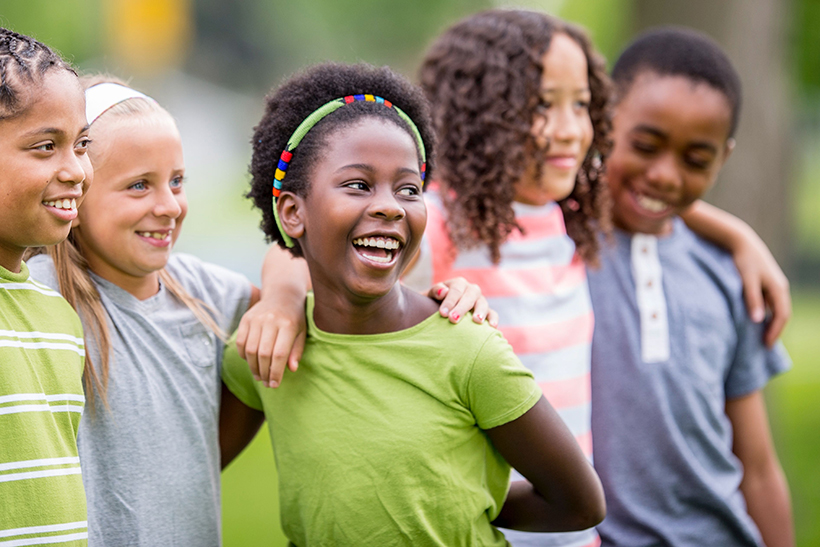 “You want to free the world, free humanity, from oppression? Look inside . . .”   Ariel Dorfman

As a member of NCTE’s Standing Committee on Global Citizenship, I am concerned with the legacy of pervasive and lasting pain and inequity left by colonization: across the globe, within the US, within schools, and in my own classroom.

Colonization’s legacy is about power: who has it, and who is denied it? Power has to do with material existence and lived experience: access to and use of resources (money, housing, transportation, energy, healthy food, clean water), knowledge, influence, self-determination and economic potential and clout.

Power is political. In a world profoundly shaped by colonization, because, globally, power has been divided along racial lines, politics become inherently racial—even in the classroom.

The classroom is a political space: power is exerted, resisted and yielded to in every classroom; every classroom is situated within an institution, state, and nation—all locations in which resources, knowledge, and access must be negotiated. Justin Simien, director of Dear White People, reminds us that “[r]acism is systemic: It’s oppression that’s built into the laws, legislation, into the way neighborhoods are policed, and into job opportunities and health care and education” (emphasis added).

Thus, those interested in decolonizing the classroom must take a first, crucial step: a personal commitment to political change. To deny the racial nature of politics (and power)—both inside of and surrounding the classroom—is to perpetuate the inequities created by colonization.

In an attempt to decolonize the classroom, one can make many changes:

Yet the first change must be to become politically conscious. In order to speak truth to power, one must first enable oneself to see the truth, the truth of the profoundly damaging legacy of colonization.

Anyone who teaches English outside of England is part of the colonial project, particularly if the teaching takes place within a sanctioned institution and if the English being taught is a standardized, “official” English. One need only contemplate the role of language and schooling in European colonization of the Americas, Africa, Australia, and Asia to grasp the central function of teaching (particularly teaching English) in colonization.

A politically conscious teacher acknowledges that one cannot claim to be purely (and innocently) against racism while acting as a functionary for a colonial and racist system (especially when benefitting materially while doing so (i.e., receiving a paycheck)). To build on Napoleon’s observation, “among those who dislike oppression are many who” enjoy the privileges the oppressive system offers.

I have been teaching for over 30 years; I have yet to encounter a teacher who openly espouses racism. Everyone claims to be against racism. Everyone wants to empower students. Yet to begin to ameliorate the deep damage caused by colonization and racism (systems of power) means to be actively and overtly political. To decolonize the classroom, one must examine oneself and one’s beliefs:

Even those who are made uncomfortable by the status quo may be unwilling to take on the system, for global colonialization has traditionally wrapped itself in the mantles of religion and patriotism, and, as Luis Bunuel reminds us, “God and Country are an unbeatable team; they break all records for oppression” (170). What English teacher wants to take on God and country? And, really, what need is there to challenge the system, when one can still envision oneself as doing good without having to take the risk of being targeted for calling attention to the fact that the pain and suffering of marginalized groups are inherent to and necessary for the functioning of the system.

Florynce Kennedy notes, “When a system of oppression has become institutionalized it is unnecessary for individuals to be oppressive” (439). Thus, teachers are taught in their training to envision themselves as doing good, even as they reinforce and perpetuate the colonization and racism that damage students. Like missionaries, foreign aid, and global capitalism, we English teachers are part of the “[c]olonialism [that] subdues in many dulcet guises. It conquered under the pretext of spreading Christianity, civilization, law and order, to make the world safe for democracy” (F. Sionil Jose). Instead of seeing themselves as generous and helpful, politically conscious teachers must perpetually struggle with the problematic nature of their role. Leila Janah warns us of the dangers of helpfulness:

“[P]art of the problem with charity is that it tends to make us view people as helpless victims. I think in the future, we’ll look back on charity in the same way that we look back on colonialism today: as a very paternalistic system that doesn’t fully recognise the full spectrum of humanity.”

Instead of envisioning students as individuals in need of the tools required for self-improvement (as the teacher, I am the one who, by providing you the benefits of the curriculum, helps you succeed), politically conscious teachers understand that the suffering of marginalized students is a result of an inequitable system.

Ayaan Hirsi Ali says, “The liberal psyche wants to protect minorities, to apologize for imperialism, colonialism, slavery, and the appalling treatment of black people during the civil rights movement. At the same time, they want to continue to defend the rights of individuals.” By focusing our energies on individuals, we avoid dismantling systems of power that privilege some while damaging many others.

To empower students (or anyone) on the margins means much more than guiding individuals to a sanctioned academic success; individuals are empowered when systems are altered to shift power toward the groups to which they belong. To empower people from marginalized groups means to disrupt the current balance of power, something the powerful invariably resist. Politically conscious teachers prepare themselves and their students to confront, resist, and withstand such a backlash.

In addition to works by those quoted in this blog, interested educators might find works by the following authors helpful:

In addition to the above resources, interested educators may want to consider participating in the workshop that my colleague Kylowna Moton and I will lead at the 2019 NCTE Convention in Baltimore. “Decolonizing the English Classroom: Why and How?” will be held Thursday, 11/21, 11:30–3:30. We invite concerned educators to join us for a generative session and challenging conversation on decolonizing the classroom.

I’d like to close with the full quotation from Ariel Dorfman, which speaks to us directly as teachers of language:  “You want to free the world, free humanity, from oppression? Look inside, look sideways, look at the hidden violence of language. Never forget that language is where the other, parallel violence, the cruelty exercised on the body, originates.”

For over 30 years Michael Seward has been teaching a variety of subjects at various levels, from eighth grade to post-graduate.  He has been involved in global education in a number of capacities (including two Fulbright teaching exchanges) and countries (including England, Germany, Slovakia, Costa Rica and Poland). Currently he teaches English and serves as an Assessment Coordinator at Minneapolis College.