Shakespeare's Birthday - NCTE
Back to Blog 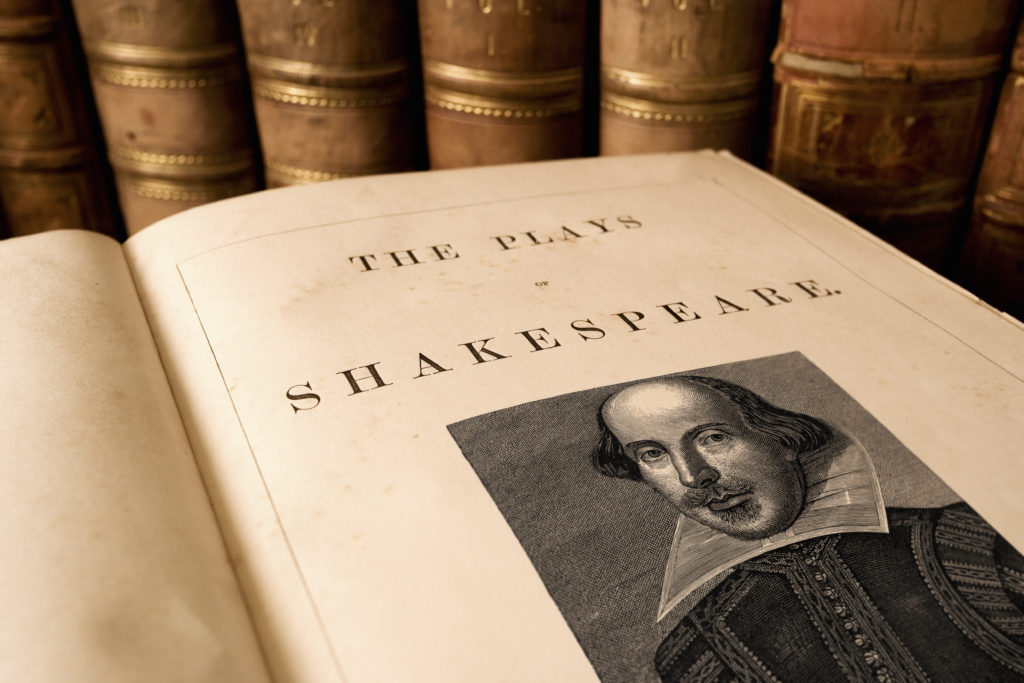 On April 23, 1564, William Shakespeare was born on this day. Shakespeare became a successful playwright, performing for the royal court and building a new theater called The Globe.

Did you know?
William Shakespeare is the most widely taught playwright in the English language.

Read
Reading Shakespeare with Young Adults explores different methods for getting students engaged—and excited—about Shakespeare’s plays as they learn to construct meaning from the texts’ sixteenth-century language and connect it to their twenty-first-century lives.

Classroom Connections
In this lesson plan, students compare attending a performance at The Globe Theater with attending a modern theater production or movie. They then create a commercial for an Elizabethan audience promoting a modern product.

Your Two Cents
Few young students of English literature have not heard the line, “O Romeo, Romeo! Wherefore art thou Romeo?” What are some other lines from Shakespeare that have made it into the lexicon?