Tune in Tonight for the Tony Awards! - NCTE
Back to Blog 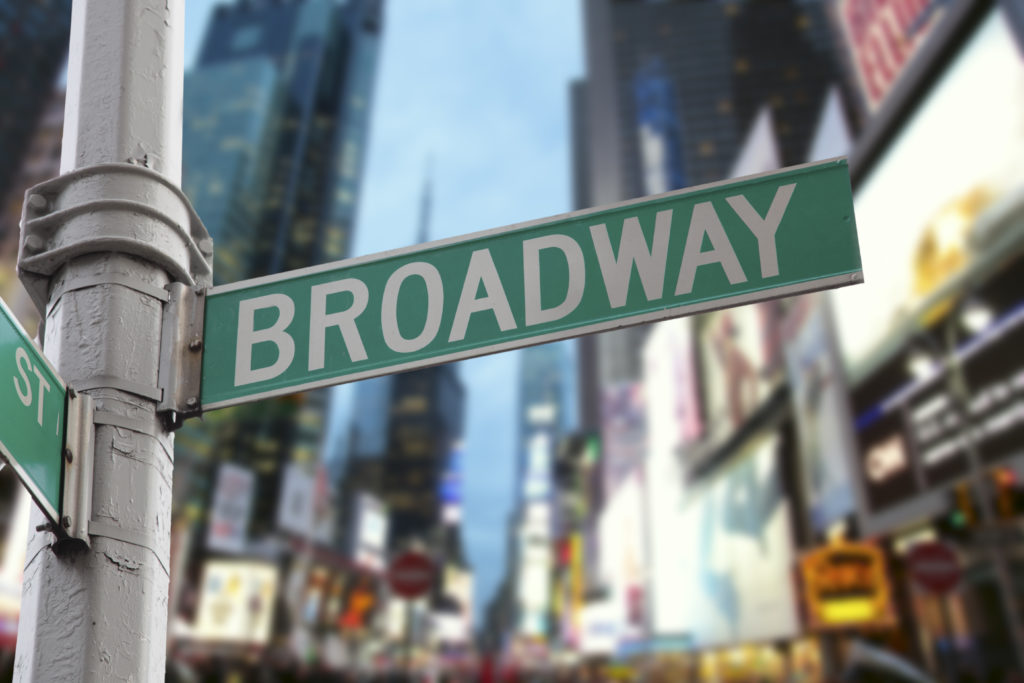 Tonight are the Tony Awards, which honors theater professionals for distinguished achievement on Broadway! The Tony Awards are named for Antoinette Perry (1888-1946), an actress, stage director, and philanthropist who was a founder of the American Theatre Wing. She staged the original production of Mary Chase’s comedy Harvey. The awards are given for Broadway productions and performances, plus a Special Tony Award, the Tony Honors for Excellence in Theatre.

Here are some ways to incorporate theater and performances into the classroom:

Will you be tuning into the Tony Awards? Let us know if they spark any new teaching ideas for you!