Is Speech Free at Your University? - NCTE
Back to Blog 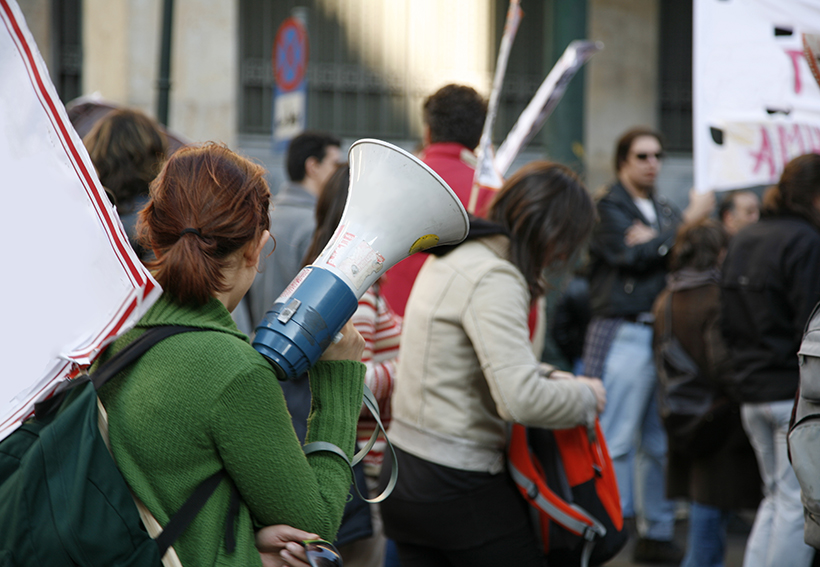 Public universities are bound by the First Amendment. Their policies and practices must protect, and never violate, the free expression of students and professors. Yet 90% of America’s largest and most prestigious four-year public institutions still maintain unconstitutional speech codes that clearly and substantially restrict protected speech, or could too easily be used to restrict protected speech.

Private universities, while not bound by the First Amendment, are required to honor their own promises of free speech and academic freedom. Yet, 88% of top private institutions maintain policies that violate these promises.

If your university president isn’t leading the free speech charge on your campus, then enlist students and colleagues to work with you and the president to develop “an affirmative free speech statement like the Chicago Statement. This statement, developed by that university in 2015, stand as the hallmark policy on campus free speech and academic freedom. The statement has been adopted by 66 other campuses so far and notes:

As a corollary to the University’s commitment to protect and promote free expression, members of the University community must also act in conformity with the principle of free expression. Although members of the University community are free to criticize and contest the views expressed on campus, and to criticize and contest speakers who are invited to express their views on campus, they may not obstruct or otherwise interfere with the freedom of others to express views they reject or even loathe. To this end, the University has a solemn responsibility not only to promote a lively and fearless freedom of debate and deliberation, but also to protect that freedom when others attempt to restrict it.

For more resources on campus free speech for you, your colleagues, and your students, consult the following:

Latest on the First Amendment on Campus

What Speech Is Free on Campus? Just about All of It!

Who Can Speak Freely on Your Campus?

Who Gets to Speak and Be Heard?

Connect with Foundation for Individual Rights in Education: theFire.org.

Connect with the American Association of University Professors,  AAUP, and their Committee A on Academic Freedom and Tenure:

Protecting academic freedom is the AAUP’s core mission. For a century, we have been developing standards for sound academic practice and working for the acceptance of these standards by the community of higher education. . . . The AAUP’s Committee A on Academic Freedom and Tenure promotes principles of academic freedom, tenure, and due process through the development of policy documents and reports and the application of those principles to particular situations.