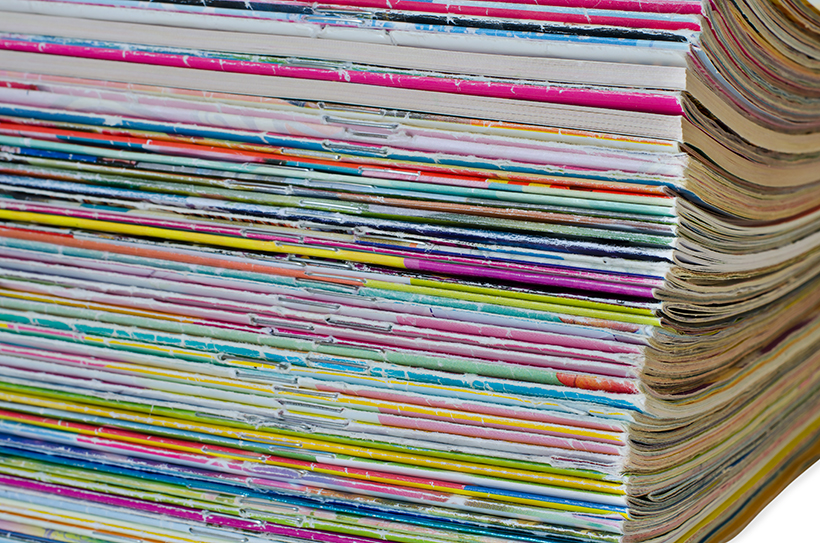 This blog post was written by NCTE member Ryan Chapman.

Unfortunately, even in 2019, comics can still be seen as lacking intellectual substance.

I’ve heard them explained as a nice break from the “real world,” as an escape from having to think, and, often, as something that does not belong in the ELA classroom.

My classroom is focused on students attempting to understand their own humanity and the world around them, and, yes, at times I use comics and graphic novels to help foster this goal. My students work through and learn important concepts from Frankenstein and Hamlet, but they also deepen their understanding of these same concepts with Spider-Man and Boba Fett.

Last year, on my way home from work, I stopped by my local comic book store and picked up Spider-Man Annual #1. As I was reading, I realized that the story arc had vast potential to aid in my students’ understanding of heroism and its connection to their own lives.

Here was a kid, Miles Morales, trying to figure out his life, trying to understand his purpose in the midst of chaos and change. He comes to understand that the world, and the people within it, can bring painful experiences that last a lifetime. Sometimes, it all seems too much . . . even for a hero.

How many times have we questioned whether we have what it takes to make a difference? How many times have our students done the same? I don’t know about you, but I fall into this trap often as a teacher. But I know one thing for certain: I can’t give up. My students deserve all of the effort, love, and wisdom I can muster.

I ended up using this particular comic after teaching excerpts from Beowulf and the Iliad. Throughout all three texts, my students discussed the concept of heroism—looking at historical context, while attempting to find heroic traits that suspend time. After each text, the concept of heroism was deepened, and learning—true learning—was taking place.

By providing a variety of media, I allowed the students to connect elements in a multitude of ways. These discussions were largely student led, and, as usual, I was impressed with their insights. For many, Miles provided a human-like aspect of heroism that neither Beowulf nor Achilles could provide.

On that first night, as I flipped to the last page of Spider-Man: Annual 1, I watched Miles Morales come to his own conclusion about what makes a hero, and my argumentative prompt seemed to write itself.

The next morning, the following prompt was on the whiteboard:

“Spider-Man states that ‘a hero isn’t the one who always wins. It’s the one who always tries.’ Defend, challenge, or qualify this view of heroism. Support your argument with evidence from history, literature, or personal experience.”

By the end of the unit, most students tended to agree with Spider-Man. They saw a connection to their own lives and communities while forming a deeper understanding of the heroic potential found within us all. I read essays about historical martyrdom, the life of a soldier, the importance of standing up for your beliefs, and many other insightful reflections.

Bottom line? My students were thinking deeply about themselves, their world, and their potential heroic nature. By using comics in my ELA classroom, I have not allowed my students to escape the “real world.” I have provided a bridge to the realities of life. Ryan Chapman teaches AP English Literature and World Literature in San Diego, California. His passion is for students to understand that literature has the power to facilitate a better understanding of both themselves and their world. His Twitter handle is @APLit_Teacher.