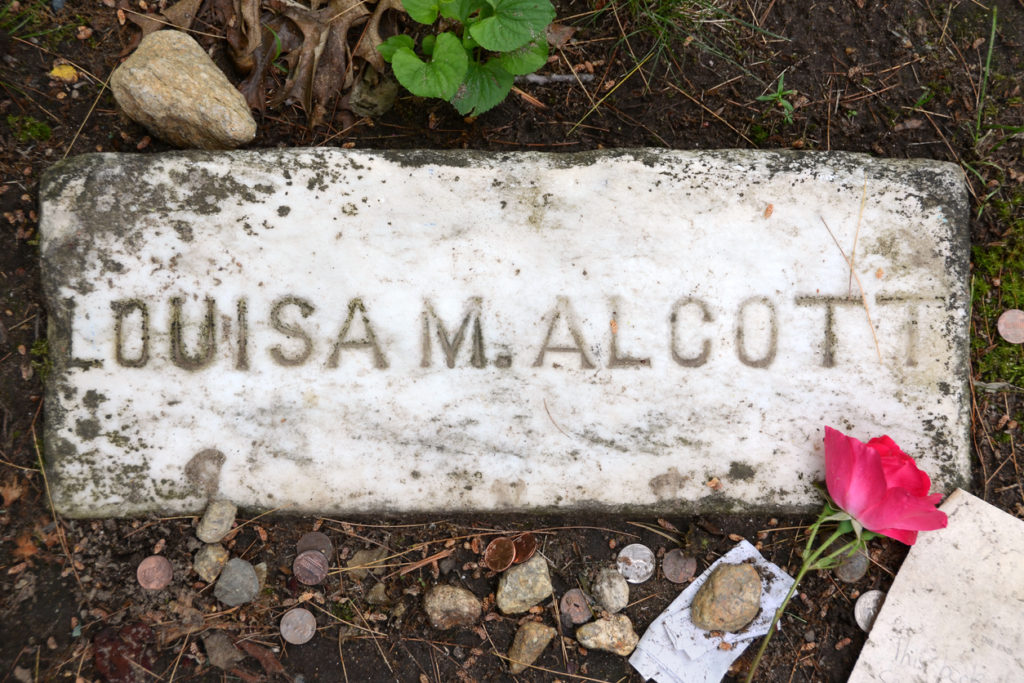 Louisa May Alcott, author of Little Women and other novels, was born on November 29, 1832. Alcott wrote several novels under her real name and also penned works under a pseudonym. Her very first novel, The Inheritance—written when she was 17—wasn’t published until 150 years after she wrote it, when two researchers discovered it in a library in 1997.

Little Women is partly autobiographical. Alcott used many of the events of her own life as fodder for her writing of this and her other novels. In fact, most scholars believe that the character of Jo March closely resembles Louisa May Alcott. It is not unusual for authors to take incidents from their own lives and use them in their fiction.

Classroom Connection: Ask students to brainstorm and write in their journals important events and names of people from their lives that might serve as the beginning point for an interesting story, poem, or longer work. An alternative might be to ask students to write about a memorable person in a nonfiction essay format. Another alternative would be to have students research the life of Alcott and then read some of her novels to develop a list of those people and incidents from her own life that appear in her fiction.

Little Women was published in 1868, but the popularity of this book persists today. The four sisters’ quest to pursue their own passions is both timeless and timely. Many contemporary writers, including Barbara Kingsolver, Ursula Le Guin, J.K. Rowling, John Green, and Zadie Smith, cite Little Women as a formative influence. The release of the upcoming film, starring Saoirse Ronan as Jo, Emma Watson as Meg, Timothee Chalamet as Laurie, and Meryl Streep as Aunt March, offers the opportunity to introduce the book to a new generation.

Are you an NCTE member? Check out this webinar all about the 150-year anniversary of Little Women!