Shining Globally - NCTE
Back to Blog 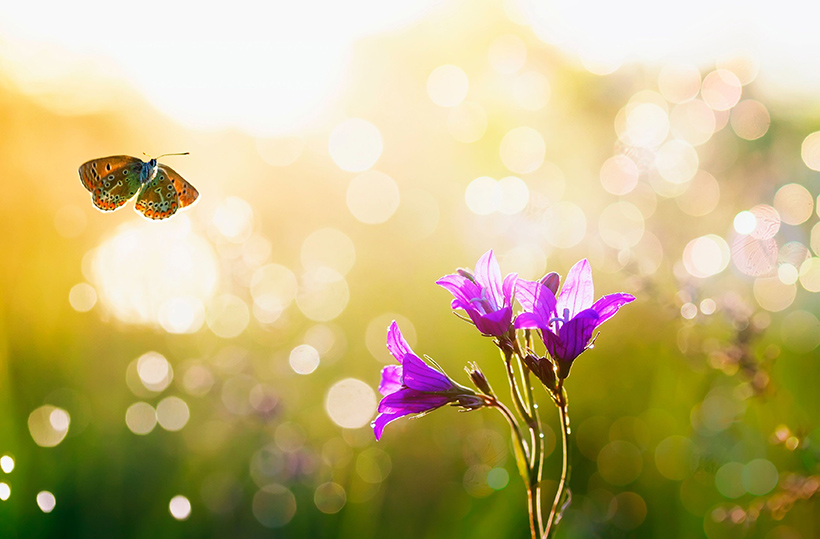 This post was written by NCTE member Holly Johnson, a member of the NCTE Standing Committee on Global Citizenship.

I know nothing in the world that has as much power as a word. Sometimes I write one, and I look at it until it begins to shine.—Emily Dickinson

I have always loved the poetry—the thinking—of Emily Dickinson. Her choice of subjects, most often including metaphors of nature, have really resonated with me this year, especially in light of what may be a critical time in the life of our planet. This posting, however, is not about Emily Dickinson. It is about the end of the year, the possibilities of the new year (Emily dwelt in possibility), what I learned this year as a global citizen, and the power of words.

I read more books than I can count, and many stand out, but it is the books about nature, about love of the land, and about trees that shine and that have inspired me to think more deeply about myself as a “terrestrial,” a concept Terry Tempest Williams writes about in her new book, Erosion: Essays of Undoing (2019). She notes the following when writing about the danger of destroying the beauty of Utah and its national parks for oil and other natural resources:

Today, cracks in the rock wall become the widening schism between those of us who keep human exceptionalism alive, privileging people’s needs first and those of us who view humans as “Terrestrials,” one species living among other species, all deserving respect (p.20).

That word—terrestrial—has been one I have been thinking about since I read the above passage. It grounds the ideas I have been wrestling with throughout 2019 (just ask my family and friends), and as I read books such as The Overstory (Powers, 2018), Faith in a Seed: The Dispersion of Seeds and Other Late Natural History Writings (Thoreau, 1996), Journal of a Prairie Year (Gruchow, 2009), and Shadow Mountain: A Memoir of Wolves, a Woman, and the Wild (Askins, 2004).

The concept of a terrestrial also resonates with my thinking about what it means to think like a cosmopolitan, which Hansen (2017) suggests means to be a citizen of a nation and simultaneously an inhabitant of the world. I take that to mean that I need to remember that those with which humans share the planet also have the right to be here—not just to fulfill human need but to live and thrive as valuable entities of their own. Part of the wonder of living is the wondrous flora and fauna with which we share the planet. The animals, the trees, the rivers, rock formations, birds, and whatever each and every one of us loves in connection to the world outside our windows.

It is the end of 2019. It is time to reflect upon not only the past, but to turn toward the future. And as we turn to the future, it is time to embrace the words of prose and poetry that shine in service to conservation.

After all, it is hard to be a global citizen if the rest of the globe is marginalized or destroyed. Perhaps we can think of it this way: A new year and a new decade is upon us, and now is the time to encompass the whole concept of global. It is time to attend to it all. 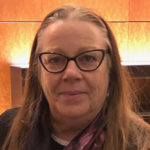 Holly Johnson is a professor in literacy and second language studies at the University of Cincinnati. She teaches literacy courses including international literature for young people, children’s literature for middle grades, and literacy as a linguistic and cultural tool. When she isn’t reading and teaching, she plays golf, cycles, hikes, and meditates. She feeds birds off her deck, which generally makes the neighbors crazy, but how can someone not love the birds’ songs?