Build Your Stack: Faculty YA Lit Book Club - NCTE
Back to Blog 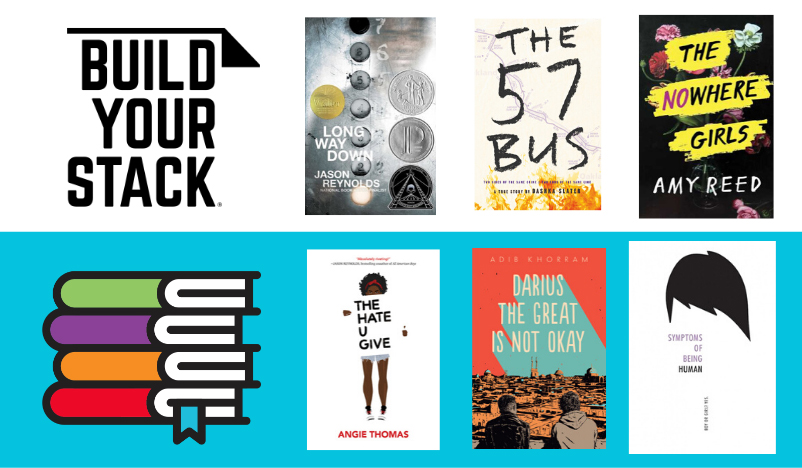 This blog post was written by NCTE member Elizabeth Gannon. It is part of Build Your Stack,® a new initiative focused exclusively on helping teachers build their book knowledge and their classroom libraries.

Most high school teachers have at least one of the following goals:

Enter the Faculty YA Lit Book Club. After attending several sessions on young adult literature during my state NCTE affiliate’s annual conference, my colleague and I were ashamed that we had not been keeping up with YA literature. Our own reading and our classroom libraries were becoming dated. How could we encourage our students to read for pleasure when we weren’t reading YA literature ourselves?

We decided to fix this by reading and discussing one YA book a month. We invited not just the English department but the entire faculty to participate, and were pleasantly surprised by the outcome. Our Faculty YA Lit Book Club includes faculty representation from English, Special Education, Math, Science, Social Studies, and Guidance—and our school nurse even participates!

There have been many positive outcomes to our book club. The books we have chosen have been eye opening to the types of issues our students face daily, and they inspire us to have meaningful cross-curricular conversations about issues such as gender identity, race, religion, xenophobia, rape, mental health, and disabilities.

Students see their teachers, and not only their English teachers, reading books they might be interested in, and often ask to borrow them. It keeps our classroom libraries refreshed and gets more YA literature into the hands of kids.

On top of all of that, our book club is something we all look forward to at the end of the day, even without busy schedules. We have even continued it into the summer months.

Here are some of our favorite picks that will jump start meaningful conversations with faculty and students alike:

The Hate U Give by Angie Thomas 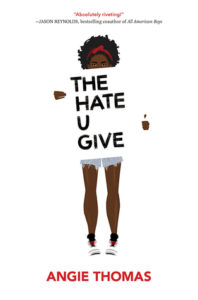 Starr Carter is a 16-year-old girl balancing between two worlds—Garden Heights, the poor, mostly Black neighborhood where she lives, and Williamson, the mostly White, wealthy prep school her parents send her to. When she witnesses her childhood friend wrongfully killed by a police officer, she is unable to keep her two lives separate any more. The Hate U Give sparks conversations about racism, code-switching, activism, and relationships with the police and authority. 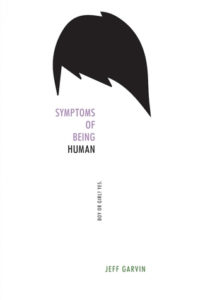 Symptoms of Being Human by Jeff Garvin

Riley Cavanaugh is a gender-fluid teen navigating a new public school while their parents are running a high-profile campaign for Riley’s father, a US Congressman. After a therapist suggests writing, Riley begins blogging about their experiences, and manages to make new friends and join an LGBTQ+ support group, until they are hacked and exposed by another classmate. Garvin’s characters depict gender fluid and non-binary teens who are often underrepresented in YA literature. This book also promotes conversation around bullying, assault and violence, parental expectations, and advocacy. 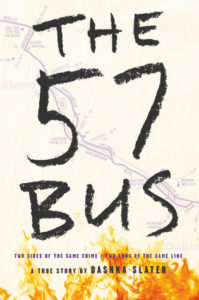 The 57 Bus: The True Story of Two Teenagers and the Crime that Changed Their Lives by Dashka Slater

The 57 Bus is a non-fiction book describing the true events of teenagers Richard, an African American public school student, and Sasha, a White, gender-nonconforming private school student, who crossed paths on a public bus in Oakland, CA. Richard, egged on by friends, lights Sasha’s skirt on fire. The story follows both Sasha’s treatment and recovery from third-degree burns and Richard’s struggle through the justice system. The book inspires dialogue about gender and gender identity, racism, bullying, and justice and fairness. 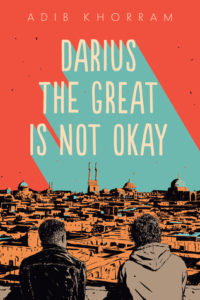 Darius the Great Is Not Okay by Adib Khorram

Darius is a Persian-American teenager struggling with depression who travels to Iran with his family to visit his sick grandfather. In America, Darius deals with bullying and xenophobia. In Iran, the language barrier and lack of understanding of his mental illness make him feel like an outsider. Through Darius and his relationships with his family, Khorram highlights many often forgotten issues surrounding mental illness, including representation of male characters with depression, cultural differences in the understanding of mental illness, and the hereditary nature of mental illness. 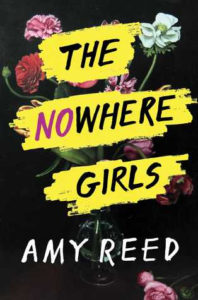 The Nowhere Girls by Amy Reed

Grace Salter learns that the new home she just moved into used to be the home of Lucy Moynihan, who left town with her family when no one would believe that she was raped by the most popular boys at school. Joined by her new friends, and eventually many other female students, Grace starts an anonymous club with the goal to get justice for Lucy and hold the accused boys accountable. The book is told from the alternating perspectives of both main and minor characters, exploring the complex and varying relationship between girls and sexuality. 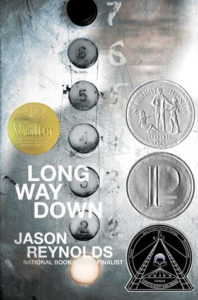 Long Way Down by Jason Reynolds

Driven by The Rules of his neighborhood, Will picks up a gun and heads to the elevator in his building, seeking to avenge the death of his brother Shawn. The novel, told completely in verse, takes place mostly in the 60-second elevator ride, where he is met by the ghosts of shooting victims, many of them friends and family, at each floor. Long Way Down emphasizes the power of poetry and author’s choice, and provokes a discussion of race and the cycle of street violence. 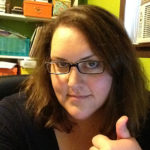 Beth Gannon is in her 18th year as an English and language arts educator, currently teaching at Middletown Area High School in Middletown, Pennsylvania.