Robert Frost and the Inauguration of President John F. Kennedy - NCTE
Back to Blog 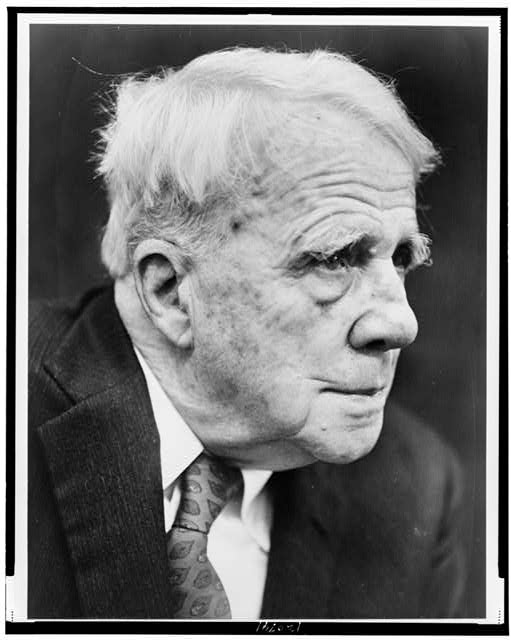 This week, we remember the birthday of Robert Frost, who born on March 26, 1874. Robert Frost is one of the most recognized American poets of the 20th century. Although he wrote in traditional forms, his language and themes, such as doom or the solitude of humans in nature or society, were very innovative for his time. He was celebrated as an important American poet during his life, winning four Pulitzer Prizes. His poems, many of them focusing on his beloved New England, continue to be studied in classrooms more than 100 years after they were written.

Many people consider Robert Frost a traditional poet, largely because of the New England setting of many of his poems and his tendency toward simple, clear language and images. In his own significant ways, however, Frost was an innovator, known for his desire for finding “old ways of being new.”

Robert Frost was invited to read at the inauguration of President John F. Kennedy in 1961. Robert Frost’s recitation was the first by a poet for an inaugural ceremony. President-elect Kennedy asked Frost to recite the poem “The Gift Outright” unless the poet planned to write a poem especially for the occasion. Frost did, in fact, write a new poem for the day entitled “Dedication.” However, when the time came to read, the wind and sun’s glare made this impossible, though Frost made a valiant attempt. Instead, he reverted to “The Gift Outright,” which he knew by heart.

Take time to examine the poem Frost wrote for the inauguration, from the Library of Congress. The handwritten annotations are by Frost and Secretary of the Interior Stewart Udall, to whom Frost gave the poem.

Compare both poems, the one that was read at the inauguration and the one that was written but not shared. What messages do the poems have for the newly elected President? What is the tone of each poem? What details make you say this? Which poem do you feel best fit the occasion?

Learn more about teaching with primary sources using resources from the Library of Congress.