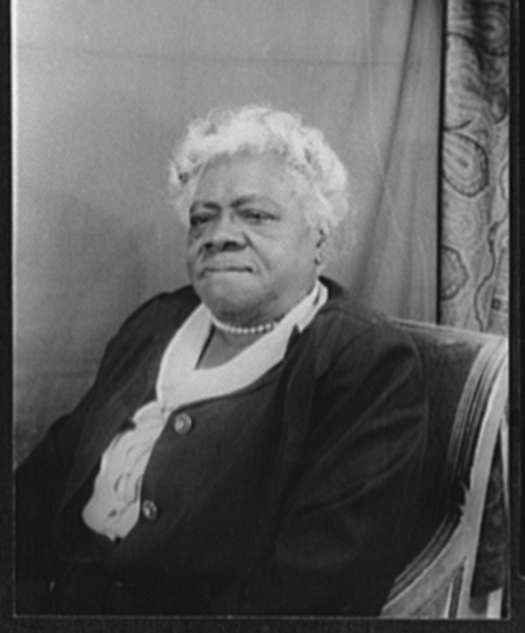 With the help of her family, Mary McLeod Bethune was able to attend the local mission school. Then, with help from a patron, she attended Scotia Seminary in North Carolina and also Moody Bible Institute in Chicago. Bethune taught for almost a decade before opening her own school. It was called the Daytona Educational and Industrial School for Negro Girls in Daytona Beach, Florida, but it is now known as Bethune-Cookman College.

In 1936, President Franklin D. Roosevelt made Bethune director of the Division of Negro Affairs, National Youth Administration, then the highest government position ever held by an African American woman. She also served the Roosevelt administration as a special adviser on minority affairs. In addition, she was appointed a special assistant to the secretary of war to oversee the selection of candidates for the Women’s Army Corps.

To read her reflection on her life, check out Dr. Bethune’s Last Will & Testament.  Here, Mary McLeod Bethune lays out her legacy. Learn more about Bethune from this profile by the Library of Congress.

Bethune was a champion of education, civil rights, and economic empowerment; we’re all fortunate that her legacy lives on!