Learning about Aldous Huxley, Author of Brave New World - National Council of Teachers of English
Back to Blog 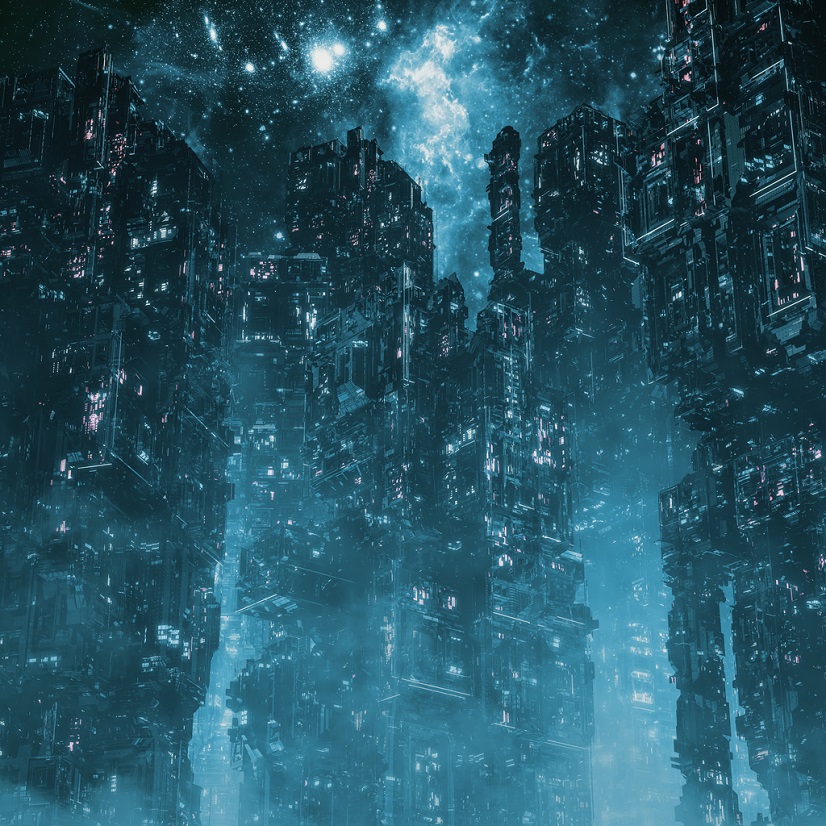 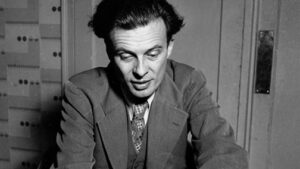 Aldous Huxley was born on this day in 1894 in Godalming, Surrey, England. Huxley was an English writer and philosopher. He wrote close to fifty books—both novels and non-fiction works—as well as wide-ranging essays, narratives, and poems. He was nominated for the Nobel Prize in Literature seven times and was elected Companion of Literature by the Royal Society of Literature in 1962.

In his most famous novel Brave New World (1932), Huxley presented his vision of dystopia. Set mainly in a futuristic World State whose citizens are environmentally engineered into an intelligence-based social hierarchy. Brave New World shares a vision of scientific advancements and combines them into a dystopian society, challenged by the story’s protagonist.

In this lesson plan, students are introduced to the definition and characteristics of a dystopian work by watching video clips from The Matrix and other dystopian films. They first explore the definition and characteristics of utopian and dystopian societies, and then compare and contrast the two using a Venn diagram online tool. Next, they identify the protagonist in clips from The Matrix and then discuss how the clips extend and confirm their understanding of a dystopia. Students then view additional film clips and identify which characteristics of a dystopian society the clip is intended to portray. Finally, they explore how they can apply their knowledge about dystopias to future readings.

In this lesson plan, students first complete a survey to establish their beliefs about technology before using a literary elements map to explore the role of a fictional technology in a novel such as 1984, Brave New World, Fahrenheit 451, REM World, or Feed. Next, students discuss and debate what they believe the story’s author is saying about technology. By exploring the fictional technology, students are urged to think more deeply about their own beliefs and to pay attention to the ways that technology is described and used. This lesson plan can also be completed with short stories, video games, films, and other fictional resources that examine issues related to science and technology and their possible effects on society.

Does Brave New World, published in 1932, still resonate today? Read more in this letter from a student to Aldous Huxley to find that answer!