Have You Checked Out the Stellar Speaker Lineup for the 2020 NCTE Virtual Convention? - NCTE
Back to Blog

At NCTE’s first-ever Virtual Annual Convention you’ll have the opportunity to hear from inspiring speakers who care about literacy as much as you do.

This year’s keynote speakers bring a range of perspectives to the mic—We’re thrilled to share this stellar lineup with you! 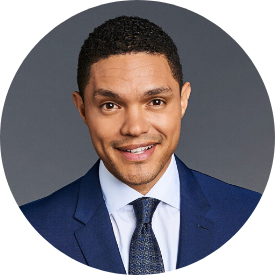 Trevor Noah is the host of the Emmy® and Peabody® Award-winning The Daily Show on Comedy Central and the author of the #1 New York Times bestseller Born a Crime: Stories from a South African Childhood. In April 2018, he launched The Trevor Noah Foundation, a youth development initiative that enhances youth preparedness for higher education or entry into the workforce. 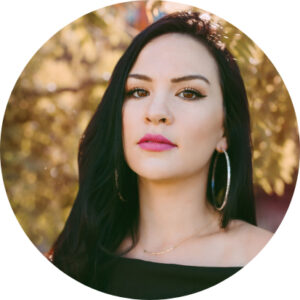 Kali Fajardo-Anstine
General Session
Friday, November 20 | 8:00-9:15 pm ET
Kali Fajardo-Anstine is from Denver, Colorado. Her fiction has appeared in The American Scholar, Boston Review, Bellevue Literary Review, The Idaho Review, Southwestern American Literature, and elsewhere. She received her Master of Fine Arts from the University of Wyoming and has lived across the country, from Durango, Colorado, to Key West, Florida. 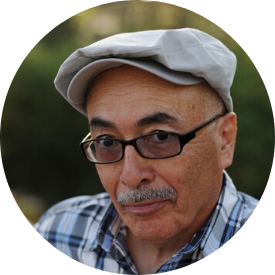 Juan Felipe Herrera
General Session
Friday, November 20 | 9:15-10:30 pm ET
Juan Felipe Herrera is the 21st Poet Laureate of the United States (2015–2016) and the first Latino to hold the position. Herrera’s poetry collections have won many awards; his books of prose for children include SkateFate; Calling the Doves, and Jabberwalking. Herrera is also a performance artist and activist on behalf of migrant and indigenous communities and at-risk youth. 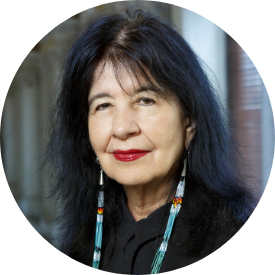 Joy Harjo
General Session
Saturday, November 21 | 11:00 am-12:15 pm ET
Joy Harjo is the 23rd US Poet Laureate and an award-winning poet. She is the recipient of the Ruth Lilly Prize from the Poetry Foundation for Lifetime Achievement, the 2015 Wallace Stevens Award from the Academy of American Poets for proven mastery in the art of poetry, a Guggenheim Fellowship, the William Carlos Williams Award from the Poetry Society of America, and the United States Artist Fellowship. 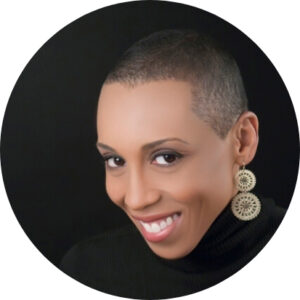 Andrea Davis Pinkney
General Session
Saturday, November 21 | 7:00-9:00 pm ET
Andrea Davis Pinkney is the New York Times bestselling and award-winning author of numerous books for children and young adults, and recipient of both the Regina Medal and the Arbuthnot Honor Award for her singular body of work and distinguished contribution to the field of children’s literature. 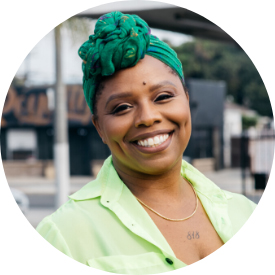 Patrisse Khan-Cullors
General Session | 12:00-1:30 pm ET
Sunday, November 22
Patrisse Khan-Cullors is an artist, organizer, and freedom fighter from Los Angeles, California. Cofounder of the Black Lives Matter Global Network and founder of the Los Angeles-based grassroots organization Dignity and Power Now, she is also the author of the instant New York Times bestseller, When They Call You a Terrorist: A Black Lives Matter Memoir, with asha bandele. 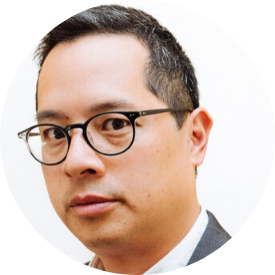 Jeff Chang
General Session
Sunday, November 22 | 12:00-1:30 pm ET
Jeff Chang has been a hip-hop journalist for more than a decade and has written for a variety of publications, including the San Francisco Chronicle and The Village Voice. He was a founding editor of Colorlines Magazine and is the coauthor of the forthcoming young adult adaptation of Can’t Stop Won’t Stop: A History of the Hip-Hop Generation.