Celebrating Emily Dickinson! - National Council of Teachers of English
Back to Blog 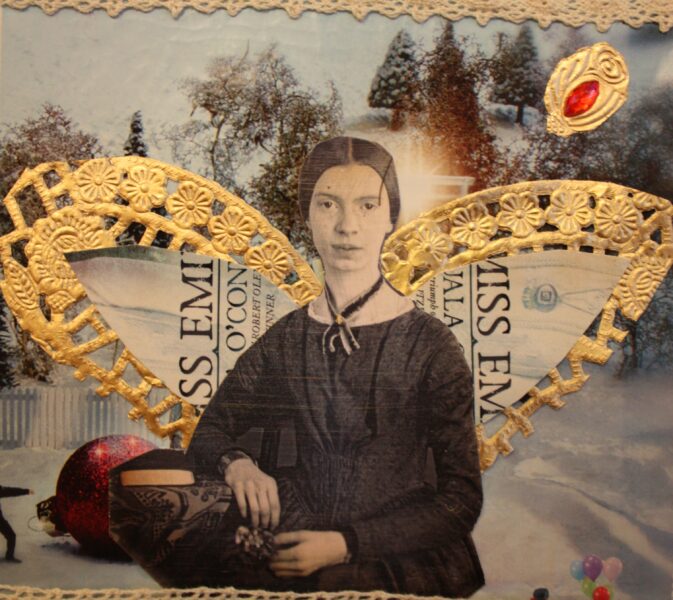 Poet Emily Dickinson was born on December 10, 1830. Today, Dickinson’s work is considered among the greatest in American literature. Some critics rank her second only to Walt Whitman among nineteenth-century American poets.

Emily Dickinson (1830–86) spent most of her life secluded in the family home in Amherst, Massachusetts. Dickinson’s poetry, typically brief and deceptively simple, is characterized by unconventional uses of rhyme and punctuation as well as rich metaphor. However, she achieved acclaim for her poetry only after her death. Even then, the first published volumes were heavily edited to conform to conventions of syntax, punctuation, rhyme, and rhythm.

“Introducing Students to Poetry through the Work of Emily Dickinson” walks through a multistep process for engaging students with the work of the poet.

Emily Dickinson wrote nearly 1,700 poems, though fewer than 10 were published in her lifetime. Her style, consisting of unorthodox phrasing, imagery, syntax, and capitalization, was considered too radical at the time she wrote. This post shares how “Success is counted sweetest” came to be published.

In this post, we learn that Emily Dickinson loved to make music. American Composer Aaron Copland (1900–1990) wrote settings for a dozen of her poems. Her distinct meter was set to music! Listen to this track of “Wild Nights.”

Consider using the poems of Emily Dickinson as an entry point into poetry because of what they offer with their richness of language, meaning, and effect.