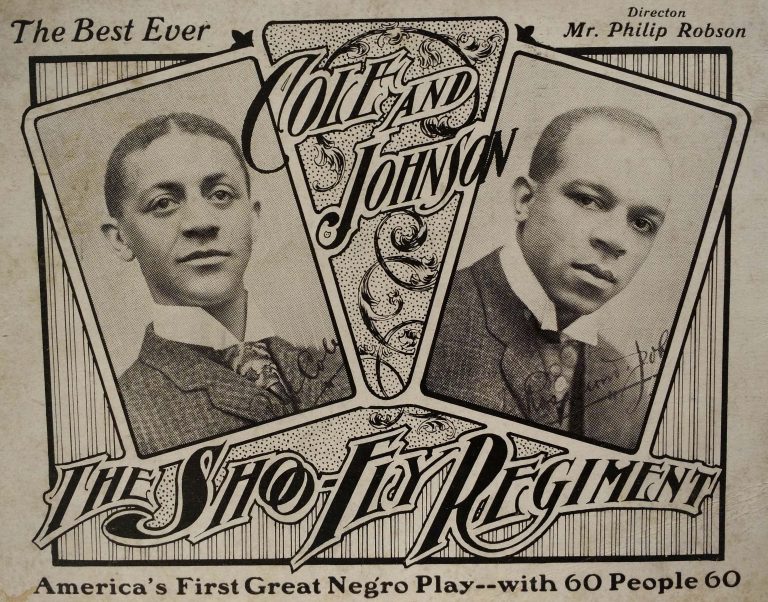 Another African American playwright, August Wilson, won critical acclaim, including the Pulitzer Prize for Drama and the Tony Award for Best Play, for his play Fences. It’s currently a major motion picture directed by Denzel Washington, starring Denzel Washington and Viola Davis. Students can read Fences, then watch the film and compare the two.

Another August Wilson play, The Piano Lesson, invites students to ask a number of questions—big and small—about the characters, setting, conflict, and symbols in the work. After reading the first act, students learn how to create effective discussion questions and then put them to use in student-led seminar discussions after Act 1 and again at the end of the play. Read more in the ReadWriteThink.org lesson plan, “Facilitating Student-Led Seminar Discussions with The Piano Lesson.”

This collection from the Library of Congress presents ten plays written by Zora Neale Hurston, author, anthropologist, and folklorist. Read more about those plays from this blog post. In Zora Neale Hurston in the Classroom, a book in the NCTE High School Literature Series, readers will discover new ways to share the work of this important author with students. The book offers a practical approach to Hurston using a range of student-centered activities for teaching Hurston’s nonfiction, short stories, and the print and film versions of Their Eyes Were Watching God.