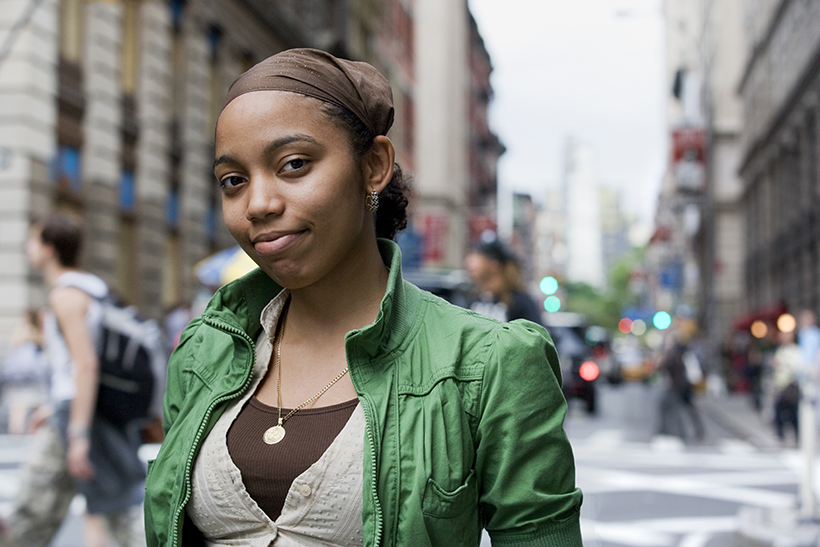 This post was written by NCTE member Janelle Jennings-Alexander.

The protests and marches of the summer of 2020 proved, if nothing else, that a moral, ethical, and intellectual imperative exists for creating racially literate learners in our classrooms at both K–12 and higher education levels.

France Winddance Twine defines racial literacy in her book A White Side of Black Britain: Interracial Intimacy and Racial Literacy, calling it “a way of perceiving and responding to the racial climate and racial structures that individuals encounter daily.”

Twine explains that one primary way to help individuals practice this literacy involves understanding racism as a contemporary problem, not a historical one. However, since so many contemporary issues facing communities of color are rooted in the historical, the challenge for building these racially literate citizens is, first, helping them understand the past within which the present is situated.

Unfortunately, for many young learners, the past that undergirds this critical education is perceived as part of a long-ago and distant history. For my African American literature students, perceiving how few generations sit between slavery and the present day in which they live is difficult for them. I tried to help illustrate this limited distance through Zora Neale Hurston’s Barracoon, the story of Cudjoe Lewis and the human cargo of the last illegal slaving vessel in the US. While we read about Lewis, who experienced the Middle Passage, plantation slavery, Reconstruction, and Jim Crow, to many of my students, his story still felt too distant from their own.

To bring the past into the present, I redesigned this course to help my student locate history in our texts and in our town. In Raleigh, North Carolina, the process of mapping history is not an especially difficult one. Raleigh is a place, like many historic cities, that still carries significant markers of its past. In my class, tracing those markers started on a plantation minutes from our campus.

After the class read The Narrative of the Life of Frederick Douglass, students took a tour of the Mordecai House, a former plantation and National Park Service historic landmark. On a tour of the house, students were challenged to make connections to Douglass’ narrative. Starting in the sitting room, full of many of its original books, students linked the room to Douglass’s own secretive efforts to learn to read. When our tour guide talked about the “privilege” of being a woman allowed to sleep indoors to care for the family’s children, my students compared this to Douglass’ story about Mrs. Giles Hicks, a white woman who murdered a nursemaid as punishment for sleeping through a child’s late-night crying. When a docent told us that one of the home’s owners was a cruel master to his slaves, my students could imagine someone like the slave-breaker Edward Covey to add context to that story.

As we transitioned to the literary giants of Harlem, students learned about our city’s own thriving black communities after the end of slavery, pairing our Harlem Renaissance poetry with stories and photographs of Raleigh’s Black Main Street. Here, they saw the city as home to black millionaires and business owners who flourished during and after Reconstruction in an economically and racially segregated city. We paired this with a reading of Lorraine Hansberry’s A Raisin in the Sun, along with research on The Green Book, the traveler’s guide used primarily by African Americans to help them avoid those hotels, restaurants, service stations, and other businesses that did not offer service to black patrons.

The students enrolled in the course began to unpack why Raleigh’s black communities and two Historically Black Colleges and Universities (HBCUs), Shaw University and St. Augustine’s University, were necessary for black people’s survival in the city.

As they read some of the letters and speeches of Dr. Martin Luther King Jr, students learned about the time King came to Raleigh and was met by the largest KKK rally in North Carolina, aka Klansville, USA. As they reflected on the Civil Rights movements of the 60s, students wrestled with the duality of the city—partially in disrepair due to practices like redlining and redistricting, and partially rejuvenated due to gentrification.

Students connected what we read about and saw to the Pittsburgh neighborhood of August Wilson’s King Headley II. They connected King’s anger about not being respected as a man, and Tonya’s fears about bringing another black life into an antiblack world, to the pain, sorrow, and frustration that inspired the Black Lives Matter movement. Students also connected the character of Stool Pidgeon and his hoarding of old newspapers to a resistance to the erasure of black experiences in our increasingly gentrified city.

This course focuses on depth of material through readings in English, History, and African American studies. Moreover, this course serves as a model for what a text-based antiracist education might look like—one that is easy to locate and accessible within our own racial literacies, spaces, and places. 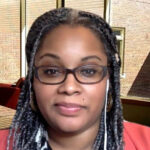 Janelle Jennings-Alexander is an assistant professor of English at William Peace University. She is a 2018 recipient of the NCTE Early Career Educator of Color award. Dr. Jennings-Alexander’s research critically examines whiteness within the context of late 20th- and early 21st-century African American literature and explores antiracist pedagogy. Her teaching explores the intersection of race, rhetoric, and composition in the literature classroom. You can follow her work on Twitter: @professorjja.