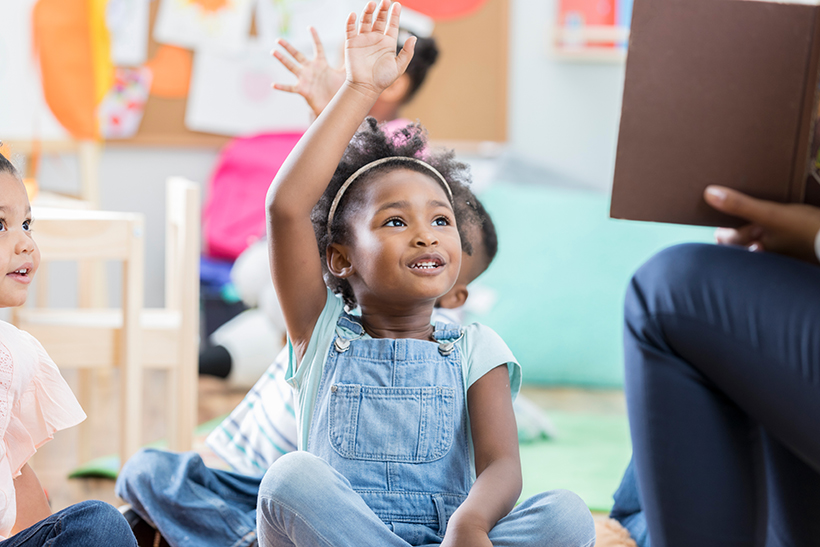 This blog post was written by NCTE member Willeena Booker.

The month of February proved to be a celebration of literacy and learning, as I engaged in diverse ways of celebrating African American History.

I began with a goal which I had established for myself in 2019: I set out to plan and assist in facilitating my first African American Read-In.

In my own classroom I had begun by exposing my students to texts written by authors of color. On the first day we read Kamala Harris Rooted in Justice, by African American poet and author Nikki Grimes. This was a beautiful way of introducing our nation’s Vice President to young learners.

I went on to read many other texts with my students, such as as Kente Colors by Debbie Chocolate. I used my own Kente cloth to show the beauty of patterns and color as well as giving the meaning of Kente cloth, which is used on special occasions and during celebrations within the African American community.

I also read the story Brown Boy Joy, written by Thomishia Booker, and led a conversation on using adjectives as describing words. Students were able to list the describing words in the story such as gold, shine, fearless, bold, bright, happy, and wonderful. I talked to students about the author’s purpose in writing stories that uplift Black children to counter negative perceptions.

I then read aloud Ruby Bridges Goes to School: My True Story, by Ruby Bridges, and we discussed the unfair laws and the meaning of segregation. Following this was Wilma Unlimited, by Kathleen Krull, in which we followed Wilma’s life and all the hurdles she overcame from birth to becoming an Olympic gold-medal winner.

Finally, in the last week of the month, our school prepared for a visiting author event. I contacted poet, author, and photographer Charles. R. Smith Jr. and arranged with the administrators of Hatboro-Horsham School District to bring in this amazing author on February 26, 2021.

During our official districtwide celebration of the African American Read-in that week, I shared the book I am World and 28 Days, both by Charles R. Smith Jr. The students learned about the resiliency,  the struggles, and the determination of many African Americans in history, such as Bessie Coleman, Robert Smalls, and Marian Anderson. The assembly was open to all grades K–5 in the district and was well attended: there were 53 elementary classes present at the primary grades portion and 58 classes in attendance for grades 3–5.

The feedback that I heard from teachers after these African American Read-In events was extremely positive and uplifting! I enjoyed planning and facilitating my first AARI and wholeheartedly look forward to next year’s AARI celebration. 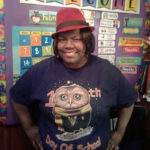 Willeena Booker serves as an elementary teacher for both Hatter’s Academy and Hallowell Elementary School, in the Hatboro-Horsham school district in Horsham, Pennsylvania.