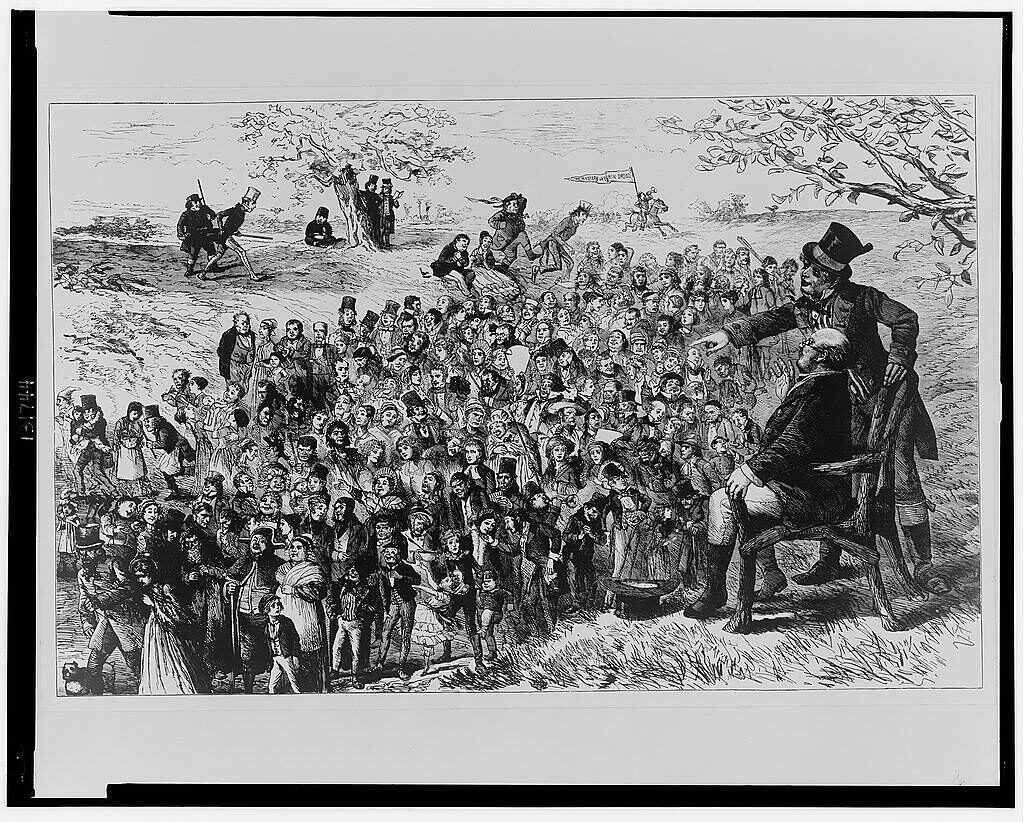 Charles Dickens was born on February 7, 1812. He was the son of John and Elizabeth Dickens. John Dickens was a clerk in the Naval Pay Office, and had a poor head for finances. In 1824, John Dickens was imprisoned for debt. Charles’ life and childhood experiences find a way into his texts.

On December 17, 1843, the Charles Dickens classic A Christmas Carol was published. It was written in about six weeks. Finished by the end of November 1843, Dickens worked with his publishers to produce the work through a rather unorthodox arrangement—he incurred all the costs of the publishing but would also gain all the profits. Dickens was certain his book would be a financial success. Because of the disappointment of his serialized Martin Chuzzlewit, the author was hoping to produce something that would be both popular and profitable. Dickens set out to tell the tale of a miserly old man called on to repent his ways and make “mankind . . . charity, mercy, forbearance and benevolence” his business.

On December 19, the publishers released an initial print run of 6,000 copies of A Christmas Carol that sold out by December 24. A Christmas Carol was known as a “potboiler,” or an inferior work done purely for quick profit. Unfortunately, while the book was an instant success and remains one of his best-known works, Dickens made little profit because people purchased pirated editions. There were no copyright laws at that time in England. When Dickens penned his novels, myriad readers enjoyed them in serial form in newspapers and periodicals.

A Christmas Carol was the first book transmitted over radio in 1934. Lionel Barrymore began playing Ebenezer Scrooge on the radio in 1934, and he continued in this role for twelve years. Barrymore went on to play the role 17 times before his death in November, 1954.

Sam Timberg, composer and conductor, was a contemporary of George Gershwin and Aaron Copeland. In 1931 he worked at Fleischer Studios scoring hundreds of cartoons, including those for Betty Boop and Popeye the Sailor. Other achievements while working at the Studio were the scores for the renowned Superman cartoons. Timberg composed the music for Barrymore’s radio version of A Christmas Carol.

The Library of Congress has taken an ethnographic approach to several of DIckens’s tales, like “About the Firm of Scrooge & Marley,” “The Business of Scrooge and Marley” and “Folk Belief, Folk Medicine, and Foodways in Dickens.”

Do you listen to old radio shows? How could you use them with in your classrooms?