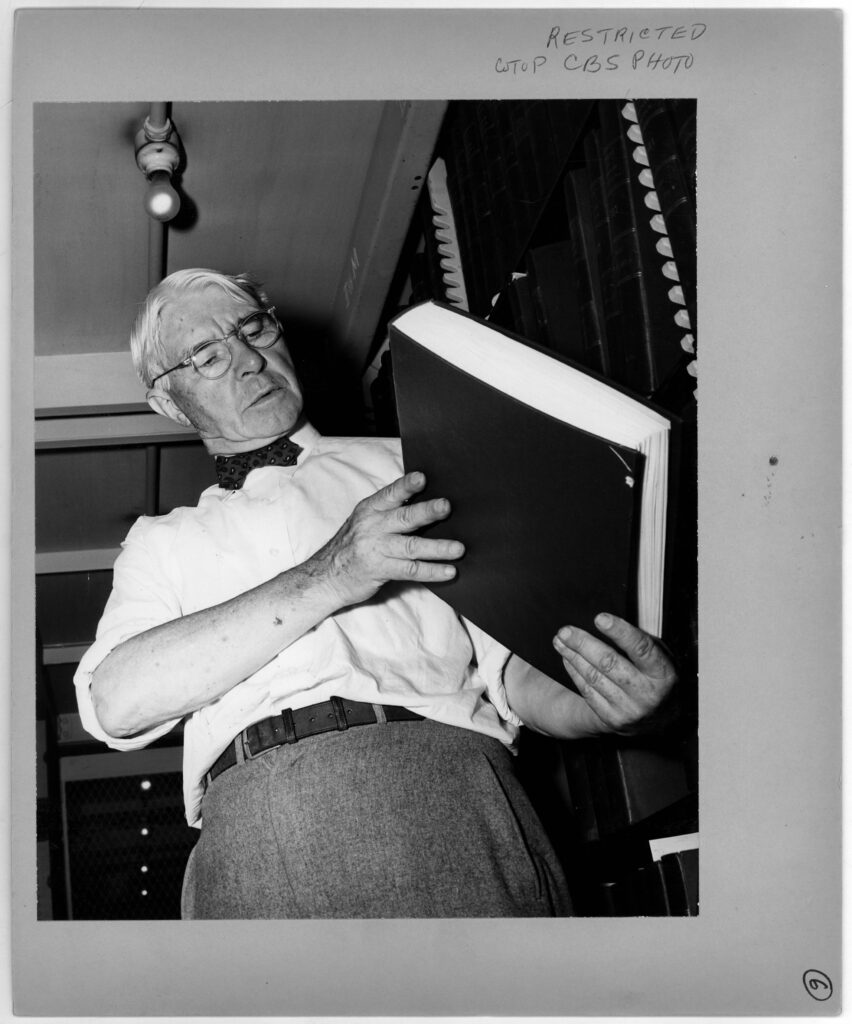 American poet and writer, Carl Sandburg was born January 6, 1878. He won three Pulitzer Prizes: two for his poetry and one for his biography of Abraham Lincoln. Known as both a poet and scholar of Abraham Lincoln, Sandburg spoke in 1959 at a Joint Session commemorating the 150th anniversary of Lincoln’s birth. Although he spoke in prose, his words maintained the cadence and evocativeness of poetry.

During his lifetime, Sandburg was widely regarded as “a major figure in contemporary literature.” While Sandburg is no longer a contemporary poet, his poems still have a place in today’s classrooms. Here are resources from NCTE and ReadWriteThink.org that show how.

A poem using invented words is “On a Flimmering Floom you Shall Ride,” by Carl Sandburg. Read Sandburg’s poem aloud to your class or access a recording of him reading it. Ask students to listen, then provide them with a copy of the poem for another reading. Ask students for their thoughts about Sandburg’s technique. Consider pairing this in a lesson with “Jabberwocky” to prompt a discussion about why a poet would create new words instead of using those already available.

Carl Sandburg learned folk songs in his early life as an itinerant laborer and often performed them at readings of his poetry. Listen here to “I’m Sad and I’m Lonely,” sung by Carl Sandberg.