When the Teacher is Ready: An Anthology - National Council of Teachers of English
Back to Blog 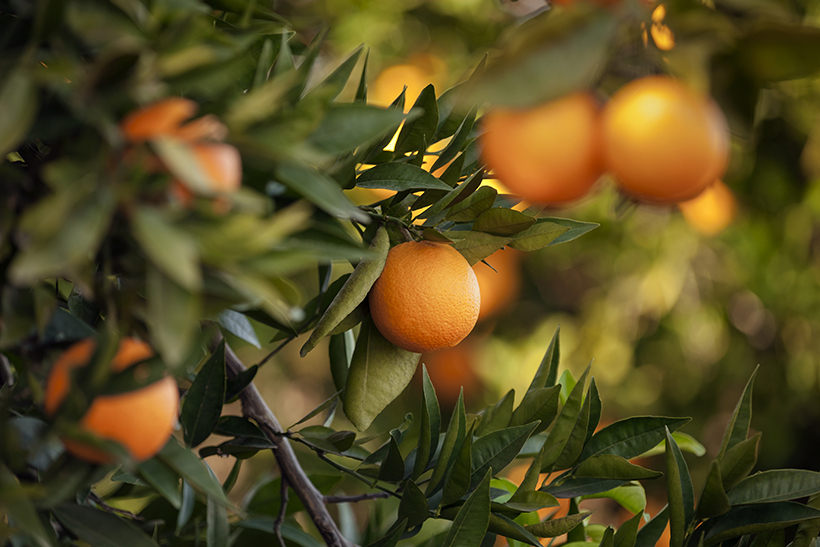 This post was written by NCTE member Marci Vogel.

In the century before this one, I was a teacher of young children just learning how to read and write. Daily, missives arrived on my desk, filled with inverted letters, missing spaces, best guesses. What adventure, this emerging language (!), inscribed with number 2 pencils on pulpy, blue-lined newsprint, records of sound made flesh for the very first time.

I want to write to you like someone learning. [Clarice Lispector; trans. Stefan Tobler]

In those days, I might go to a party, and upon mentioning that I worked with first graders, be met with Oh, how adorable! Which is a completely viable response, because with their disproportionately large heads and gap-toothed smiles, humans of six and seven are pretty much the evolution of adorableness. This doesn’t make their inquiries any less serious, their endeavors less monumental, their excavations less profound. I consider this each time I regard my current students, my future ones, and even myself—all once six-year-olds with number 2 pencils in our hands. I consider the semester I taught poetry and memoir for older adults at a California community college. My oldest students were in their 90s. They wrote about being interned by a government they had voted into office, boarding a bus to the desert and returning to nothing. They wrote about a blitz of bombs shattering childhood friends, freedom marches, liberation movements, the violent silences of mid-twentieth-century civilization. Some get to make their words flesh at age six; others wait entire lives. Still others never have a chance. I consider this each time I  include a book on a syllabus, design a lesson, assign a prompt. And I consider it each time––how many thousands has it been?––a piece of writing crosses my desk in response.

My initial training as an educator took place at a large, public urban university, followed by twenty-plus years of pedagogical practice at a small elementary school synchronized by collective effort and communal good will. Every morning, we—by which I mean everyone, from the youngest pre-kindergartner to the longtime Head of School—greeted each other in hallways and classrooms; every afternoon, we wished each other goodbye on the carpool yard. Every day at lunch, we met around large tables to swap stories, worries, talk. We shared food, ideas, advice; we collaborated, we celebrated, we grieved—sometimes a colleague, sometimes a parent, once, unbearably, a student. Sometimes we bickered, sometimes we spoke hard truths, sometimes we missed the mark. Daily, the aim was to work together to make things better than we ever could apart.

. . . survival is not an academic skill. It is learning how to take our differences and make them strengths. For the master’s tools will never dismantle the master’s house. [Audre Lorde]

In those days, when I wanted to show my sixth-grade writers how they might compose an essay the way they once built magic forts, I’d send a few students to borrow Legos from the downstairs kindergarten. The little ones were thrilled at the prospect of providing a resource to their older schoolmates who read books to them every week. What could the big kids possibly want with our Legos? Will you read us your essays? What is an essay, and will you help us write one? (All completely viable questions). As for the older students, they discovered an essay is an attempt, akin to try, which is to say: to make something (in this case, a skillfully-constructed argument) you’ve never made before, using materials (in this case, language) you’ve been playing with/in/around since before you could sound out the letters on the box.

I learned to make my mind large, as the universe is large, so that there is room for paradoxes. [Maxine Hong Kingston]

Not so very long ago, when I wanted to convey to my first-year undergraduates Paul Ricœur’s idea of linguistic hospitality as it intersects with Yvette Siegert’s translation of Diana’s Tree by Alejandra Pizarnik, I brought in oranges from my backyard tree. While the fragrance of citrus infused the florescent-lit room of the library basement, we examined the multi-faceted etymology of host as articulated by Ricœur scholar Richard Kearney (hospitality and hostility spring from the same root); the alchemical nature of Octavio Paz’s shimmering introduction; the way sunshine, oxygen, and water transform into fruit. Or at least, I think we did. Some (most?) students might simply have eaten the oranges as we read Gary Soto’s poem of the same name (and in which a single look/touch/object shifts into entire worlds). This does not trouble me. In the weeks before the onset of a global pandemic, a solid dose of Vitamin C did no harm in the shared ecosystem of a university classroom.

Don’t be a voice for the voiceless. Abolish the conditions of voicelessness instead. [Viet Thanh Nguyen]

During my graduate studies in education, I learned the average teacher makes (on average) 1,500 decisions per typical school day. Three decades later, I’ll venture to validate this statistic. As any educator can tell you, it’s an intimidating prospect; for me, it has meant, on average, a zillion good intentions, countless missteps, far too much talking. I’m probably still guilty of too much talking—my exuberance and enthusiasm (for subject matter, for teaching, for students, for the entire endeavor!) often animates a soft-spoken demeanor. I can only hope it’s helpful to observe the mind of another at work, as well as for students to experience the classroom (whether real or virtual) as a place where curiosity, humor, and delight are not strangers to challenge, persistence, and risk. In the larger scheme, particularly as a first-generation scholar who earned a doctorate later in life, I’m keenly aware of the immeasurable cost—and underestimated value—of silence. Fully ten percent of my former K–6 students experienced congenital or early-acquired hearing loss, ranging from mild to profound. In such an educational environment, the inscription of sound into flesh assumes an urgent level of depth. Especially as a teacher of writing, then, whatever decisions are mine to make, they must to the fullest possible extent amplify student voice.

Be it grand or slender, burrowing, blasting, or refusing to sanctify; whether it laughs out loud or is a cry without an alphabet, the choice word, the chosen silence, unmolested language surges toward knowledge, not its destruction. [Toni Morrison]

For many years I made use of “silent conversation” techniques advocated by fellow educators to encourage reflective critical thinking within the boisterous habitat that is a thriving elementary school classroom. But the first time I shared Peter Kaufman’s version in an undergraduate writing seminar, I also introduced his theoretical rationale, the implications of what is missed when institutions of power (of which the university is one) privilege verbal acuity (including volume and speed in speaking) over other modes of articulation, and deliberation. This isn’t to disregard a facility for spoken language; after all, the first poets were oral story tellers, and reading aloud remains one of the best revision tools I know. But if language is a way of knowing, how many ways of knowing remain unsounded (which is to say uninscribed, which is also to say inaccessible) simply because our habitual modes are not attuned to a wider range of frequencies?

. . . language may be one of many elements that allow us to make sense of things, of ourselves. [Gayatri Chakravorty Spivak]

In the century before this one, my father told me the world was changing for women, that I could be whatever I wanted when I grew up. That I might pursue words as my life’s work was unimaginable, however: no grown-up I knew wrote, and my beloved father, suffering an intransigent depression, took his own life before I arrived at an age of decision. It’s said that each life follows a path, and whether through decision or destiny, mine followed language. Or maybe it was simply determination and desire, for it seems to me that to be a writer and a teacher of writing, requires at once a profound love of language and unflinching examination of its practices and power. In my experience, this kind of dual commitment is how language remains capable of communicating truly and with genuine regard for one another; it’s how we might sustain a constant integrity, not only of language itself (which is always changing), but of those who use language—which is to say, everybody.

In the century before this one, I kept an inscription over my desk. Thumb-tacked alongside national poetry month posters, daily schedules, art from old calendars, every visitor (hospitality and hostility spring from the same root) could see it, including me, whenever we entered the classroom. It reminds me, still and always, of my hope for anyone who walks across the threshold to engage with, and contribute to, the ever-expanding breadth and amplitude of language:

Creativity, common sense, and love do come together in one fundamental sense. The three of them happen when you reach the point of awareness where you let go of something and let something else emerge. [Francisco Varela] 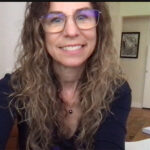 Marci Vogel earned a doctorate in creative writing and literature after teaching K–6 English language arts for 22 years. She currently serves as a USC Mellon Postdoctoral Fellow in the Humanities and the University of the Future program at the University of Southern California.