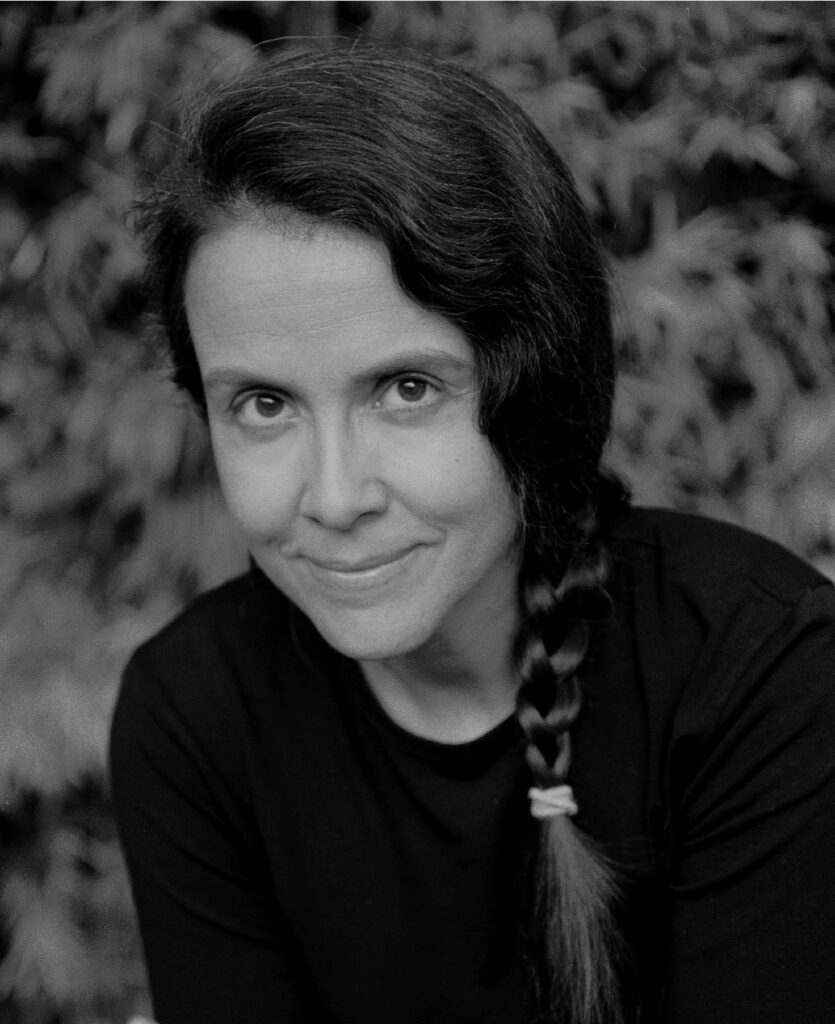 Naomi Shihab Nye, born March 12, 1952, is a poet, songwriter, and novelist. Although she calls herself a “wandering poet”, she has referred to San Antonio as her home. Naomi Shihab Nye has been the recipient of many prizes, awards, and fellowships. Her texts often appear on NCTE award lists. Nye’s work has also appeared in several NCTE publications, with her as the author and with her work featured.

Naomi Shihab Nye has said that “. . . poems hide. In the bottoms of our shoes, they are sleeping. They are the shadows drifting across our ceilings the moment before we wake up. What we have to do is live in a way that lets us find them.” Read more about this poem and a poem it inspired in this blog post.

In this article from English Journal, Naomi Shihab Nye focuses on connections in her writing, wanting to present “the other” as familiar to her readers, particularly during these times of turmoil in the world. She also wants readers to know how exciting it is for her when they find in her work what she didn’t realize was there. Awareness and true understanding of other cultures can create the desire to take action.

In this lesson, students learn about Palestinian Arabs. After reading about culture in a book by Naomi Shihab Nye and further exploring online, students identify a current social issue that concerns them. In a formal letter written to an appropriate official, students identify these issues and discuss suggestions of ways the problems might be addressed.

How do you teach, incorporate, or read Naomi Shihab Nye?