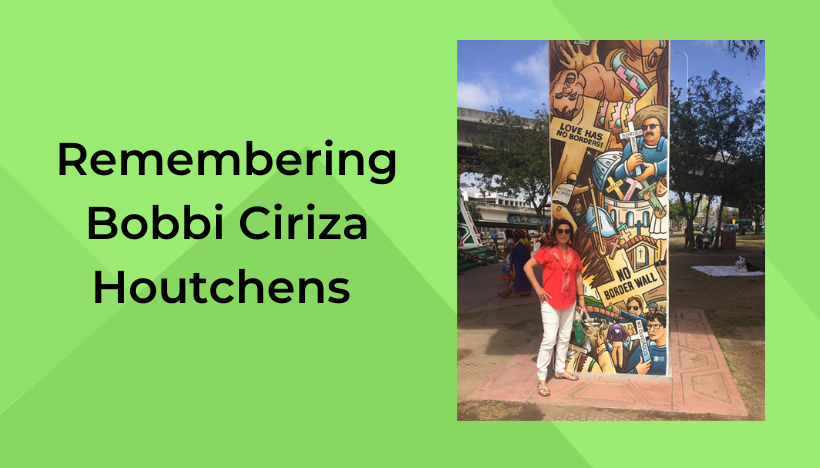 This post was written by NCTE Past President Alfredo Celedón Luján.

I met Bobbi at a Latinx Caucus meeting in the 1990s. We later served on the Rainbow Strand Committee together. Her full-hearted advocacy for marginalized groups was infectious. She was the quintessential educator-activist.

Bobbi’s Facebook Despedida: February 14, 2022—“I cannot fight anymore. I love all my beautiful friends, family, colleagues, and students. You have all made my life worth living. Remember to never pass up opportunities and to live with love.”

At the NCTE EC February meeting, current Latinx Caucus Chair Tracey Flores said, “We have lost one of our caucus elders to cancer. She lived as a servant leader; . . . she used her voice and teaching in powerful ways.”

Cecilia Milanes recently wrote: “[Bobbi] was co-chair of the Latinx Caucus,. . . . her dynamic and inspiring advocacy of our students—brown, black, immigrant, all—and for their rights to their language, . . . opened so many doors for students and educators.”

Over the phone, Bobbi’s former cochair, MaryCarmen Cruz, had to gather herself before reflecting on Bobbi’s leadership in the caucus and her contribution to NCTE.

On Facebook, Carol Jago wrote that Bobbi was a “warrior for justice.”

I last saw Bobbi at the 2021 Annual Convention when she received an award from the Latinx and Black Caucuses for her service to NCTE. Bobbi’s influence on youth literacy and Rainbow advocacy is perpetual. 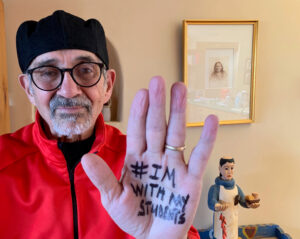