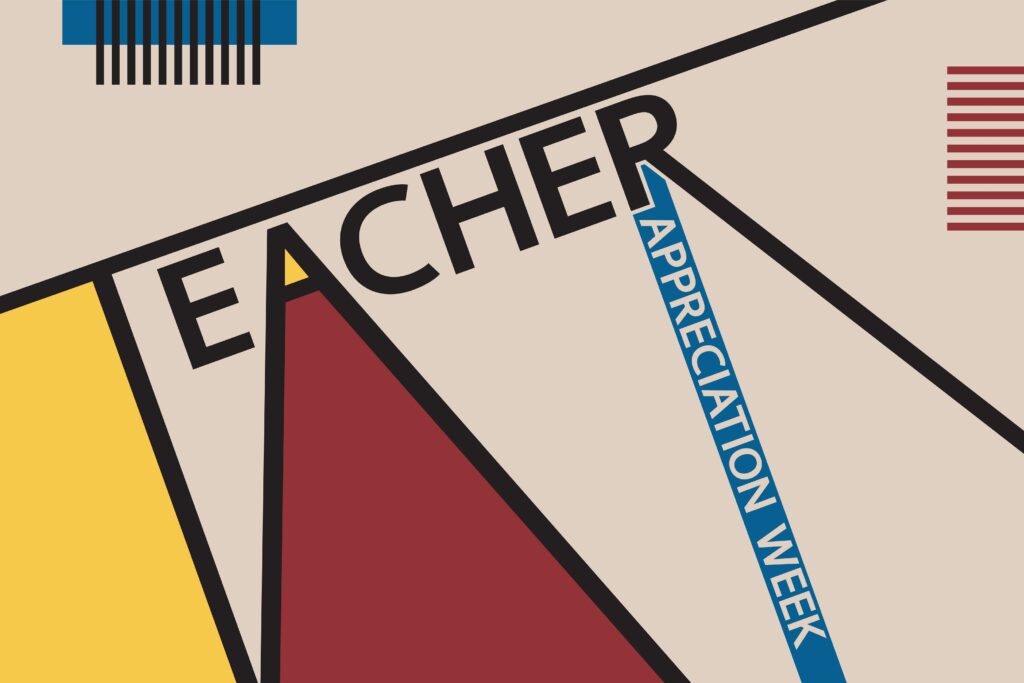 This week in the United States is Teacher Appreciation Week. Since 1984, National PTA has designated one week in May as a special time to honor the men and women who lend their passion and skills to educating our children. Did you know that we have had US presidents who have also been teachers? Let’s learn a little about them and their role in history!

Millard Fillmore worked as an elementary teacher while clerking for a county judge. He taught to help pay for his law school tuition. In 1819, when he was 19 and attended a school for several months, Fillmore fell in love with and married the teacher, Abigail Powers, who was two years older. Millard Fillmore was the thirteen president of the United States.

One of the first jobs James Garfield had was as a part-time teacher in rural schools in Ohio. He was paid $12 a month and board. Garfield then moved on to teach penmanship at the North Pownal Academy and also at the Western Reserve Eclectic Institute in Ohio. James Garfield served as the twentieth president of the United States.

Between 1896 and 1900, William Howard Taft was the first dean and a professor of constitutional law at the University of Cincinnati. After failing in his 1912 re-election bid, Taft became the Chancellor Kent Professor of Law and Legal History at Yale Law School. William Howard Taft served as the twenty-seventh president of the United States and was also the chief justice of the US Supreme Court.

As a student at Southwest Texas State Teachers College, Lyndon Baines Johnson was assigned to a tiny school in Cotulla, Texas. Johnson was the president who passed the Elementary and Secondary Education Act to help end educational inequity. Lyndon Baines Johnson served as the 36th president of the United States from 1963 to 1969, after previously serving as the 37th vice president from 1961 to 1963 under President John F. Kennedy.

Teacher Appreciation Week is a week for everyone to show all teachers just how much they are appreciated! How will you take time for yourself or to recognize other teachers this week?