The Fourth of July, Independence Day—Or Is It? - NCTE
Back to Blog 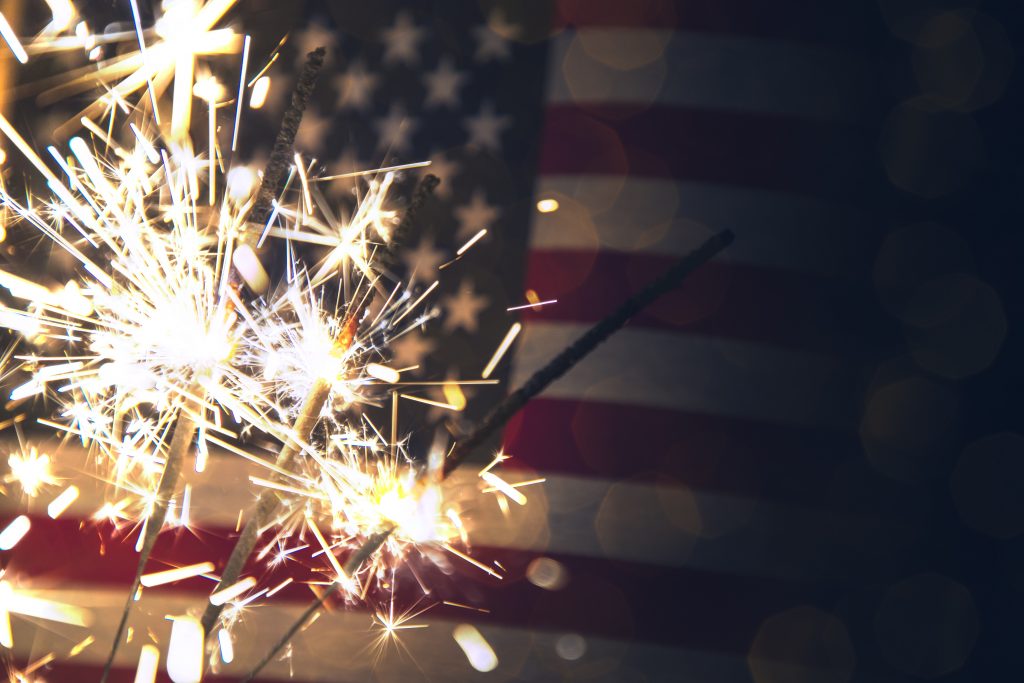 Historical events and holidays frequently seem like absolute truth to students; yet behind such events are many possible truths, myths, and stories, allowing us to discover who we were as people and who we are today. Although few young people realize it, understanding these truths and myths illuminates the ways that their values and beliefs have been shaped by the stories they have grown up knowing, by the education they have received, and by the landscape within which they have lived. All these contexts have contributed to their world views as individuals, as members of families, and as members of communities.

Most Americans think of the Fourth of July as Independence Day—but is it really the day the United States declared its independence?

Invite students to explore all the dates and stories associated with the Declaration of Independence, focusing on the reason there are so many different dates and signings of the document and why we celebrate the nation’s birthday on July 4th rather than one of the other dates. Next, ask students to write and discuss questions about how to tell truth from fiction. Finally, lead students as they research to find the truth behind common myths about Independence Day and the signing of the Declaration of Independence and present their findings to the group.

The Library of Congress offers many resources tied to the Fourth of July that can be used for student inquiry:

Which observations do students still agree with? Which would they change? What would they add? How about you?