President Barack Obama, a Poet? - NCTE
Back to Blog 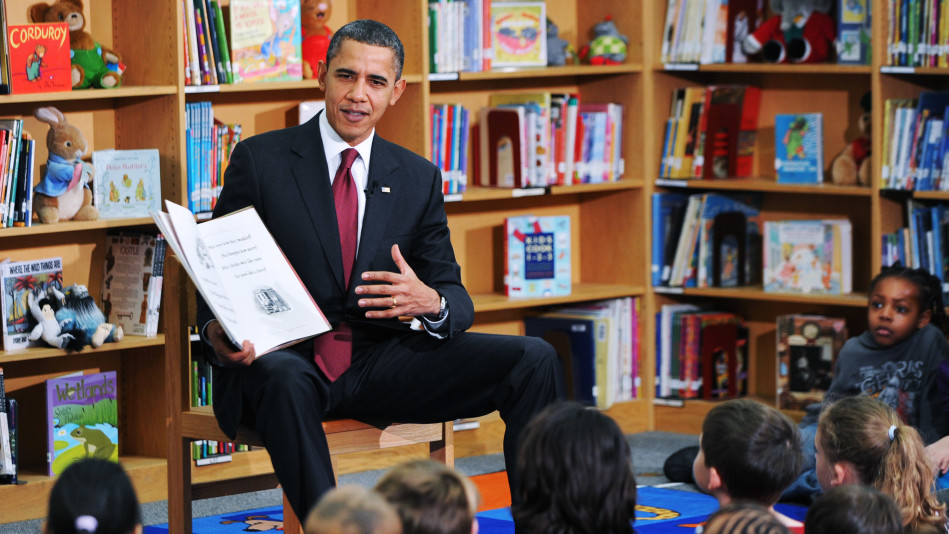 When President Obama was a 19-year-old student at Occidental College, he published two poems in the spring 1982 issue of Feast, the school’s literary magazine. The first poem, “Pop“, recounts a moment between a young Obama and his grandfather, Stanley Dunham. His second poem, “Underground“, reads differently and has been compared to the style of D. H. Lawrence. Read more in this article, “Obama, Poet.”

The Academy of American Poets shared a post on the last day of the Obama presidency, “A Farewell to President Obama and a Presidency of Poetry.” They share poetry highlights from Barack Obama’s eight years as president.

“I think it’s fair to say that if we didn’t have poetry that this would be a pretty barren world. In fact, it’s not clear that we would survive without poetry.”

As President Barack Obama celebrates his birthday this week, take some time to celebrate with poetry!