"I’m a Poet!": Motivating Students the "Write" Way - National Council of Teachers of English
Back to Blog 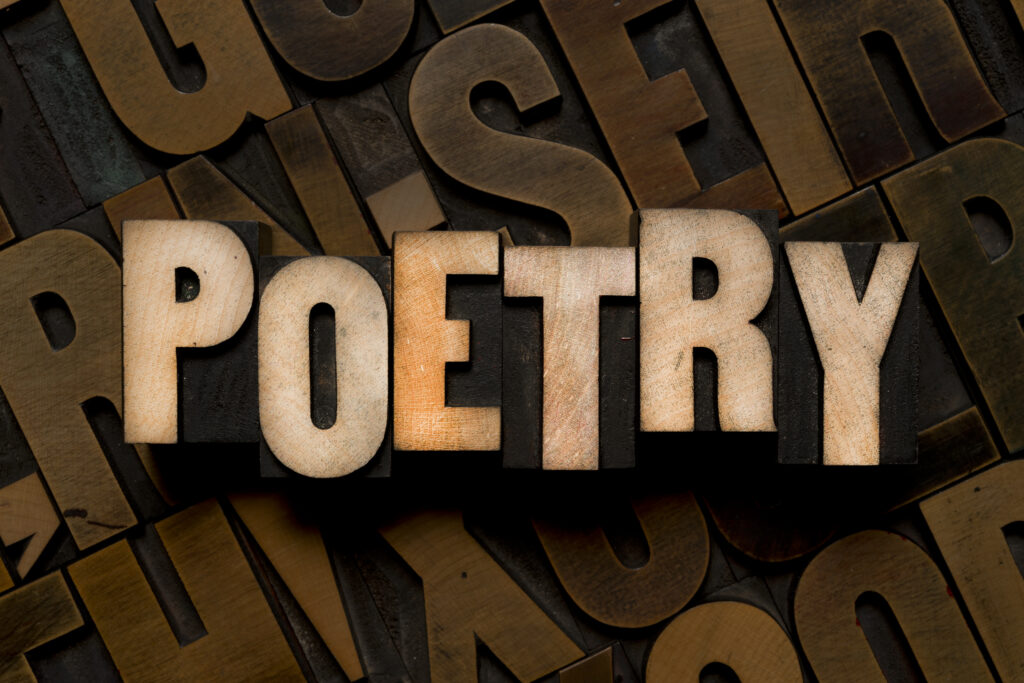 When I began teaching forty-eight years ago, I believed that the right type of motivation could encourage middle-level learners to respond to any reasonable task. As an educator, I decided that I would try to find a way to motivate my students so they would be less anxious about and more receptive to these parts of the curriculum that may have traditionally been thought of as less inviting. Fortunately, I realized early in my career that prioritizing creating an inviting and engaging classroom climate pays big dividends. When I lead with positive feedback and follow with constructive criticism, my students typically have been willing to take reasonable risks with their writing and accept well-intentioned, positive feedback. My students find that their mistakes can be managed and actually converted into learning opportunities that build grit and resilience. These risks do not end in disasters if the risks are supported by encouragement. As is stated in The Successful Middle School: This We Believe, it is an “engaging” curriculum that fosters “a learning atmosphere that is relevant, participatory, and motivating for all learners.” Furthermore, we “educators must respect and value young adolescents” as we provide a “curriculum (that) is challenging, exploratory, integrative, and diverse.”

My students begin the year writing poetry. We study the traditional minimalist poets, as well as modern poets whose works take a more minimalistic form, so that students are not being intimidated by some of the more daunting and cryptic classic poets. This approach of easing into poetry through welcoming voices takes the stigma off poetry, since the works we study are easy to decipher and fun to read. This is not to say that classic poets don’t have a place in my classroom. Rather, I introduce them once we’ve cultivated a general appreciation of poetry in an inviting and dynamic manner.

We study poetry for the impact of that which Laurence Perrine (1977) identifies as “sound and sense” of language. When this splendid transformation occurs, my students readily use their poetic tools to create not only poetry, but also prose, that is infused with the sounds of poetry. Thus, my students and I are inspired by poetry as we write to enhance the description of those items and ideas that are we feature in our compositions. Along with our study of literary devices, including metaphor, simile, personification, allusion, alliteration, onomatopoeia, and so many more, we read and write both prose and poetry that incorporate these devices.

We enhance vocabulary using a daily “Word of the Day” activity. Students write sentences containing ten or more words, and I encourage them to begin to incorporate one or more of the poetic devices that we are studying. A reasonable amount of silliness is evident and often encouraged since as they become more relaxed their creativity flows more readily. From the suggested length of ten words or more, we graduate to fifteen and then twenty or more words. Recently, I challenged the students to expand even more into the thirty or more word range. This process is gradual since all learners feel more comfortable and are more apt to take risks when they feel that those risks will be rewarded and at times refocused rather than squashed for the inappropriateness of fun during a lesson. We understand that the fun must be supported by, but never separated from the fundamentals.

Camille (pseudonym) developed a powerful writing perspective. Early in the year, she wrote: “The young actor parlayed his popularity as a teen heartthrob into a successful film career.” Two months later, she wrote: “The unbearably strong pfeffernüsse cookies sat unmoving in the center of the table, being eyed by several challengers. They were no one’s favorite and some of us would go as far as to say they were the worst, but the holidays did not feel the same without them. That and the fact that they were the only thing my grandfather could make. My brother’s hand twitched beside me from where it lay on the table, and I thought for a second he was going to pick one up, before it steadied, and slipped silently into his lap.” The detailed description (“unbearable strong pfeffernüsse” and “my brother’s hand twitched beside me”) and alliteration (“before it steadied, and slipped silently into his lap”) are impressive.

Paulina (pseudonym) began the year writing fundamental sentences such as, “The federal government initiated litigation against the major corporation for polluting the local streams.” With encouragement and a sense of playfulness and comfort, she wrote later in the year the following piece that’s filled with description and a strong voice. Paulina observed: “As I slowly glued the vase piece by piece back together I realized that the vase would never look the same, just like our friendship would never be the same again. When we broke that vase we broke our friendship as well. We could always try to conceal the damage to the vase, but the truth is that the vase will always be askew. In similarity as we conceal our friendship, it may look the same to outsiders, but we will always know that between us there will always be something in our friendship out of line. Our friendship may never be the same, but I’ll always know that Marissa Smith was my first best friend.” Notice the expertise being shown through a strong personal voice, a definite point of view, and the metaphor of the broken vase connecting to the change in the substance of a friendship.

As the National Council of Teachers of English so eloquently states in their position statement Understanding and Teaching Writing: Guiding Principles (2018), “Everyone has the capacity to write. Writers are not static. They develop skills and enhance their writing skills throughout their writing lives; thus, writers grow continually. Becoming a better writer requires practice. The more writers write, the more familiar it becomes. As writers, sometimes they feel confident; at other times, they may feel afraid and insecure. Therefore, students learn to write by writing.”

My students and I follow this guideline daily. Won’t you join us? 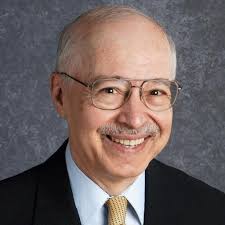 A middle-school English teacher beginning his forty-eighth year (forty-nine overall) in Chester, NJ, Joseph S. Pizzo has been the Educator of the Year for AMLE, NJCTE, NJAMLE, and NJ S.H.I.N.E. This former NCTE Historian, present member of the NCTE Children’s Poetry Book Award Committee, and former president and current Executive Board member of NJCTE and NJAMLE has taught at Union County College, Centenary University, and College of St. Elizabeth. An NJ Schools to Watch Core Leadership Team member, Pizzo’s podcasts include A Writer’s Journey and A Spot of Poetry. A member of WWOR-TV Ch. 9’s A+ for Teachers Hall of Fame, this Barron’s author also provides scripting and narration for HTV Media Productions. A poet who has provided professional development workshops for various professional conferences across the United States, Pizzo also serves as a Boy Scout merit badge counselor and a lector and usher at St. Mary’s of Czestochowa Church.