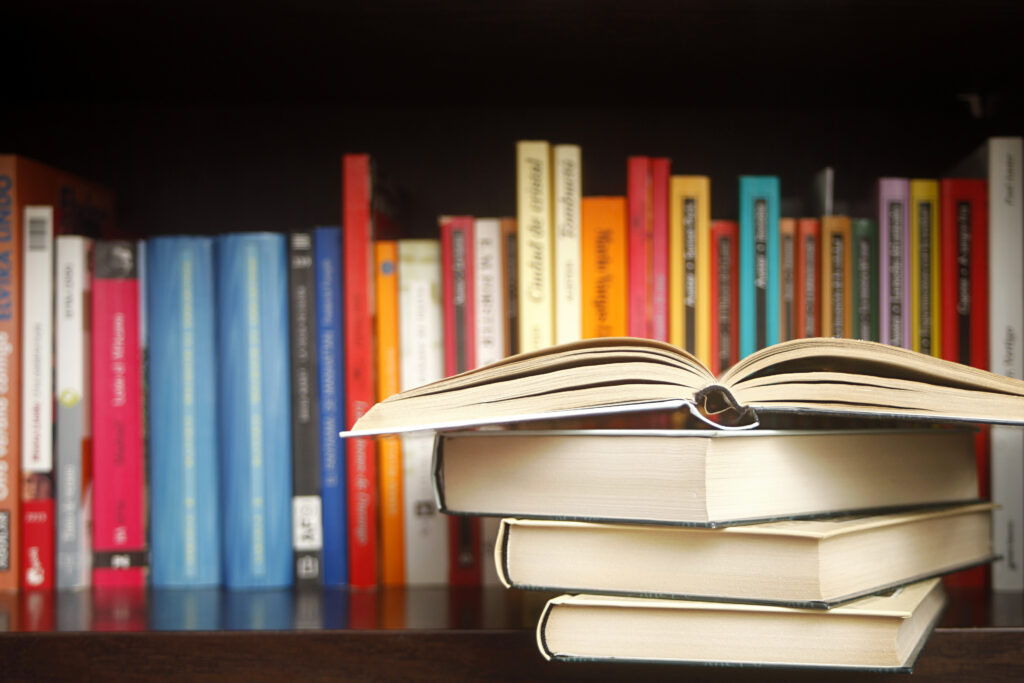 This post was written by NCTE member Leigh Patel.

In 1996, a group of ten scholars of literacy, semiotics, feminism, and sociology published a theoretical provocation about the literacies we need to form better social worlds. Self-named, the New London Group then wrote that “teachers need to work on and with metalanguage.” In that piece, now a classic theory of making multiliteracies visible and vital in education, the authors posed asking questions like “What’s the game?” and “What’s the angle?” This group worked for two years, first meeting in New London, Connecticut, and then across various contexts to theorize and write what remains a compelling argument not for a ‘right’ way to teach reading but a range of processes and positions necessary for dynamic relationships with texts.

In the years that the New London Group were developing their formidable argument for a view of literacy that was in active dynamic with the ‘game’ and ‘angle’ that all text, differently, poses to readers, Alice Walker’s The Color Purple was challenged three times in various regions of the United States. The challenges included allegations that the book included sexually explicit scenes and was “too violent.” From the vantage of a social reading of that text, and a world in which violence is codified and enacted legally and extralegally to most anyone who is not white, cishet, male-appearing, and restrictively Christian, it is reasonable to ask, “What is the violence of this ban trying to do to me as a reader? What is the game of attempting to ban a multiple-award winning book? What is that text, the argument towards banning texts, trying to do to us?”

Now, more than ever, the need for critical literacy is vital—with dozens of laws, school district policies, and supreme court decisions simultaneously eroding decades of social movement organizing to stabilize civil rights for Black, Indigenous, Latinx, and Asian people who might also be queer, women, femme, dis/abled and/or transgender. This cluster of well-organized far right efforts, which include several bans of theories (critical race theory), discussion of gender in classrooms, and the anointing of Christian prayer in public school events, are fundamentally about controlling how people treat others—poorly and with disdain. What is this organized set of attacks on humanity itself trying to do to us? Critical literacy provides us with crucial questions that can help to keep us focused on the purpose, the game, the angle.

It may be hard to imagine, but there was a time when expansive and dynamic approaches to literacy were not only studied regularly but also official government policy. As critical literacy took its place in literacy education, governments were also attentive, especially in Australia, where one of the New London Group, Allan Luke, held the highest education policy role in the Queensland region in 2003. Australia, another settler colony like the United States, put into policy and praxis key metalinguistic questions, like “How is this text positioning me as a reader?” as frameworks for literacy education.

At this moment, there are study groups gathering, reading clubs studying, and collectives coming together to continue the struggle to keep education as a key tool for liberation. Part of what we as literacy educators can learn from the internal political education of collectives including the Southern Nonviolent Coordinating Committee, the Movement for Black Lives, and the Combahee River Collective, is that all of these movements included the crucial presence of a deep study of social contexts and texts. All of these groups read against the grain of oppressive laws, policies, and practices, asking, “What is this trying to do to us?” From that anchor question, we are able to stay focused on the root of the harm, and we build collective power as we build our metalinguistic muscles. Now, more than ever, we need to ask, together, what is this text trying to do me, to us, to our ability to be in healthy relation? Now more than ever, we also need to remember that we are all text producers, and along with our analyses, we need to create and offer texts that reground us in interconnectedness, humility, and shared power. 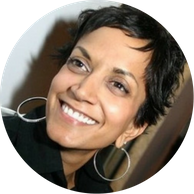 Leigh Patel is an interdisciplinary researcher, educator, and writer. She is a professor at the University of Pittsburgh’s School of Education, a member of the National Academy of Education, and a long-time board member of Education for Liberation. Her work addresses how narratives facilitate societal structures. She researches and teaches about education as a site of social reproduction and as a potential site for transformation. Prior to working in the academy, Patel was a journalist, a teacher, and a state-level policymaker.