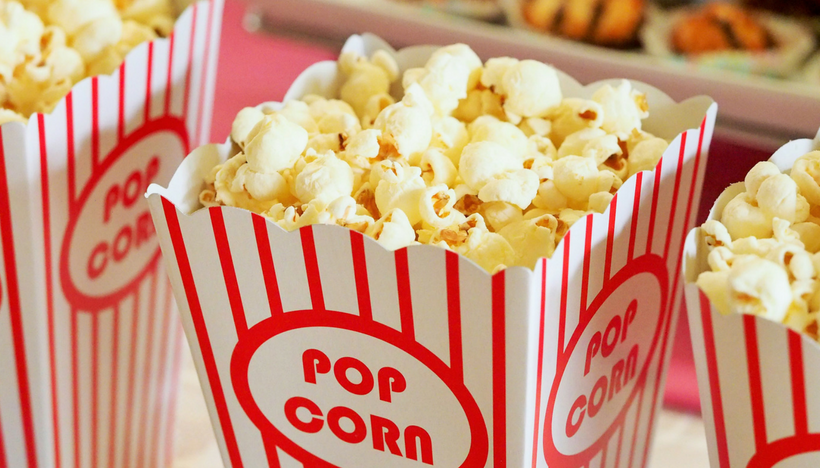 Out here in Central Illinois, many schools will be ending their 2017-18 terms in two weeks. There will be final exams, of course, and graduations. And, inevitably, there will be movies. While some students may be watching Captain Underpants or Ferris Bueller’s Day Off,  many students will be seeing films of texts they’ve read in their classes, such as, A Wrinkle in Time, Of Mice and Men, or Romeo and Juliet.

Your school likely has a policy on showing films in class, and nearly every policy I’ve seen uses the MPAA film ratings (Motion Picture Association of America) as guides for how films should be chosen for school use.  I want to point out that MPAA Ratings Are Not Curricular Guidelines and, in fact, as I’ll illustrate below, these ratings have nothing to do with why you might select a film to complement the curriculum. In fact, MPAA ratings may hamper your being able to show the film at all.

Take A Wrinkle in Time which has an MPAA rating of “PG for thematic elements and some peril.”  The rating describes all the “offenses” by category: Sex & Nudity; Violence & Gore; Profanity; Alcohol, Drugs, & Smoking; and Frightening & Intense Scenes.

Absolutely nothing in the rating mentions the many redeeming qualities of the movie which features child characters from elementary to middle school age on a quest against evil. And, in fact, while you’d likely show this movie at the upper elementary/lower middle school level the PG rating may be a rating too high for that age group according to your school’s policy.

Two films of classics taught in middle and high school come with ratings that also may not pass muster with your school’s MPAA film policy: Of Mice and Men and Romeo and Juliet.

The 1992 version of Of Mice and Men, a novel which has a history of being challenged, is rated PG-13 for some scenes of violence.

The 1996 film version of Romeo and Juliet also holds a PG-13 rating for scenes of contemporary violence and some sensuality.

Last is a classic, challenged and in the news lately, and its 1962 film which has NR (No Rating – because it was made before the ratings system was put into practice). To Kill a Mockingbird is noted as having moderate Profanity, mild Sex & Nudity (“The film is based around a black man being charged with the rape of a white girl. This is mentioned and discussed throughout, but only in fairly mild terms, such as ‘taking advantage’.”), and mild Violence & Gore (“A rabid dog is shot, but it is unlikely to upset the viewer since it was shot at a great distance and it’s injuries are not visible in the scene.”) Most school policies don’t consider films without MPAA ratings.

held that adoption of a blanket rule prohibiting all use of [R-rated films], regardless of their content, the purpose for which the film was to be used, the class, the age of the students, etc. is in violation of the California Constitution.

If you’re wondering about what the MPAA ratings say about a film you’d like to show, find the full text on the IMBd site under “parental guidance.” If you’re having difficulty showing the films you’d like to show your students as part of the curriculum, you might consider working with some colleagues to demonstrate to your administration why MPAA ratings are not appropriate ratings for evaluating film used in classrooms. The NCTE Intellectual Freedom Center would be happy to help—email intellectualfreedom@ncte.org.