Teaching Students to “Re-See” Their Writing - NCTE
Back to Blog 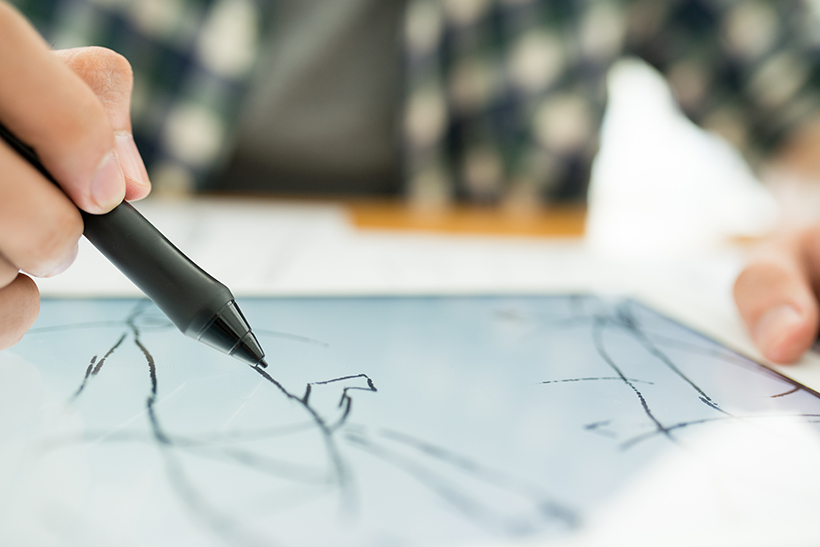 This post by NCTE member Katherine Batchelor was first published in 2016.

In the December 2015 Voices from the Middle, Katherine Batchelor examines teaching middle school students the art of revision, and she finds value in the use of transmediation:

[I]ncluding transmediation, the process of taking understanding from one sign system and moving it into another in order to generate meaning, may change the conversation regarding revision to allow learners to “re-see” their writing. For example, if I wrote a short story and then recast my thinking about the short story, translating it into an online graphic novel, transmediation takes place. Transmediation paired with revision allows students to reimagine their writing, thus acquiring new skills based on intuitiveness, feeling, and aesthetics.

Many students who struggle with traditionally taught literacies, Batchelor says, have sophisticated “out-of-school literacies,” sharply understanding comic books, blogs, movies, etc. By asking students to write in multiple media, we allow them to mingle the literacies they have already developed with the literacies they still need to develop.

In the seventh-grade ELA class Batchelor examines, students were asked to write a short science-fiction story, then re-create the story in another medium. “For example, Elsa created avatars based on her two main characters: a teenage girl and her dad. She then condensed her plot into a nine-frame comic. Some students pulled quotes to use as speech bubbles, while others looked for the main theme, such as fear or isolation, and centered their iMovie, Glog, or Prezi on these images.”

Among the students observed in that class was one Batchelor refers to with the pseudonym Darin:

Because of Darin’s ease and comfort with technology, he reimagined his writing as a digital format, thus transforming his sci-fi flash story into the look and feel of a video game. Darin also explained that while working with Goanimate.com, he realized that he did not like his story, which occurred to him while transmediating. He felt that he needed to revise. However, the next day in the computer lab, Darin noted that he wanted to work more on the scenes in Goanimate in order to help him think differently about his story. He said, “I’m going to make a scene and base the story off that scene.” When he finished, Darin went home and rewrote a flash sci-fi that originated from the scene.

Combining transmediation with revision allowed students to think about their writing more deeply. Sandra explained, “I think of the deeper meaning or the detail that I brought out in my object creation and bring it out in my story.” . . . Amy also commented that transmediation allowed her to better understand her story, saying, “It helps you evaluate the meaning of your story and adding specific details in your story.”