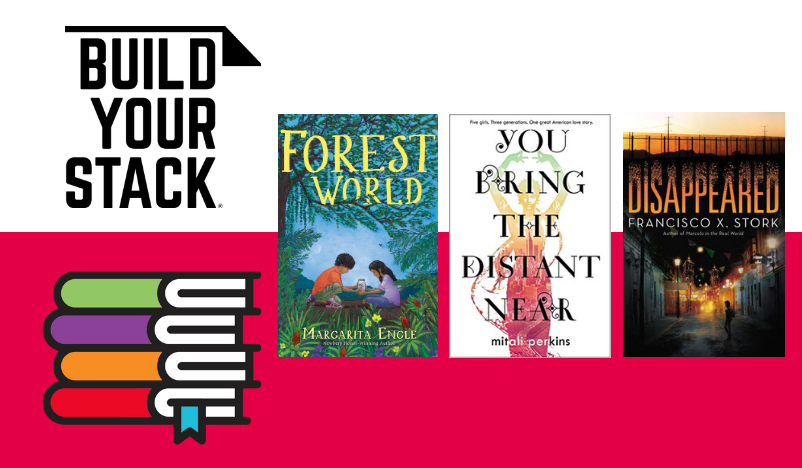 This blog post is part of Build Your Stack,® a new initiative focused exclusively on helping teachers build their book knowledge and their classroom libraries. It was written by NCTE member Ruth McKoy Lowery.

Immigration begins anew every time people make their way across borders in search of a better life. Unfortunately, the negative sentiments that often accompany this movement persist today. The United States has experienced a resurgence of negative reaction and response to the flow of current immigrants making their way across its borders. For many educators who will ultimately teach these immigrant children, it is important that they be prepared to help these students adjust to their new surroundings.

Children’s books are one way in which teachers can help their students learn about others in and out of their classrooms.

While many students may never experience the act of leaving their loved ones, or losing everything they have because of violence and poverty, they are able to live vicariously through the pages of a book. Many stories present the unadulterated experiences of immigrant children in such descriptively compelling tales; they are great conversation starters for classroom discussions. Several teachers have reached out for recommendations of good book titles they can incorporate in their curriculum. I encourage teachers to search out winners of the Américas, Pura Belpré, and Walter Awards.

I eagerly recommend to teachers, librarians, and others working with children and families the Walter Dean Myers Award for Outstanding Children’s Literature, also known as “The Walter.” This award celebrates the legacy of award-winning author Walter Dean Myers (1937–2014). The We Need Diverse Books (WNDB) organization administers the award. WNDB “advocates for essential changes in the publishing industry” by helping to create and promote diverse literature that honors all groups of young people. 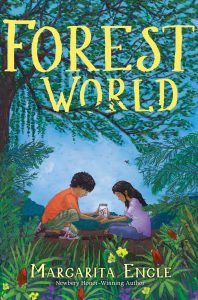 Edver, a Cuban American boy living with his mother in Miami, is sent off to Cuba to visit his father for the summer. Edver quickly discovers a sister, Luza, he did not know he had. Luza is excited to meet her brother but quickly realizes that he did not know about her. The summer promises to be dull and uneventful as Edver worries about the slower technology available on the island. Edver and Luza negotiate a truce as they learn about each other and conspire to bring their separated parents back together. Working together, they save the Cuban jungle from dangerous poachers.

Told in award-winning author Margarita Engle’s signature use of verse, Forest World does not disappoint. Teachers can use this book as a discussion starter to look at the recent opening of Cuba for tourists. Discussion topics can include family secrets, separation and reunions, and sibling rivalry. The threats of Communism, war, and poverty are some of the major reasons that created the need for movement from country to country. Some children leave their homelands at a young age and never return. Others have no recollection of the homelands they leave behind as their parents seek to shelter them from the traumatic experiences that may have resulted in their leaving. Still others have no knowledge of the extended family left behind in their home countries. This book can help readers see the people behind the stories they hear in the news. 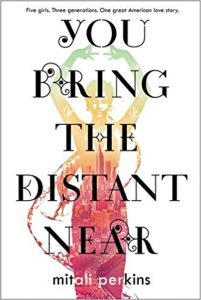 You Bring the Distant Near is a powerful story of three generations of an Indian family: a mother, her two daughters, and two granddaughters. The Das family moved to New York after living in England. While the mother, Ranee, fights to have her daughters maintain their traditional Indian roots, both Tara and Sonia are determined to adapt to the American culture they live in. Sonia marries an African American man, which causes further strain on the relationship with her mother. Ranee later bonds with her granddaughters, Anna and Chantal, creating a powerful relationship she never shared with their mothers.

Mitali Perkins presents a deeply moving story of three generations of a family—how they work through their perceived trials and eventually come to a positive resolution. Teachers can use this story as a starting point to get students talking about their families and their immigration stories. Students can interview their parents and grandparents to learn more about some of the push-and-pull factors that cause them to leave their homelands. Perkins tactfully addresses themes of race and class, showing the redemptive power of love and forgiveness. 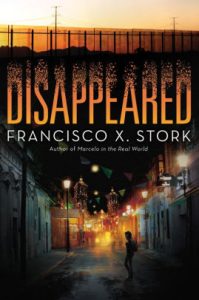 Told through the voices of siblings Sara and Emiliano, Stork presents a riveting story of kidnapping, gangs, and crossing borders. When Sara’s best friend Linda is kidnapped, Sara, a reporter in Mexico, is determined to find her alive. Her brother Emiliano soon becomes involved in illicit activities as he is courted by the drug cartel. Amid the threat of death, Sara keeps searching for clues. Soon, the siblings realize the only hope of staying alive is to travel the treacherous route to get to the United States.

Stork reveals themes such as the persecution of those who seek truth, and the indiscriminate activities of drug cartels and how they target young men and women. Stork explores the desperation that often drives families to seek refuge in other countries.

While many great books published in recent years have not won awards, starting with the award winners is an easy way for teachers to select books that have been read, reviewed, and recommended by children’s literature experts and fellow teachers. I encourage readers to delve into these stories as they learn about the factors that force people to emigrate, immigrate, or migrate in their need to find better living conditions. 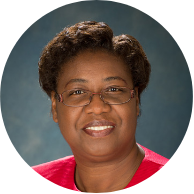 Ruth McKoy Lowery is professor of literacy and associate chair of the Department of Teaching and Learning at The Ohio State University. She teaches courses on children’s literature and literacy education. Her current research focuses on children’s literature—particularly immigrant and multicultural literature, the adaptation of immigrant and at-risk students in schools, and preparing teachers to teach a diverse student population.