Multimedia as Mentor Texts - NCTE
Back to Blog 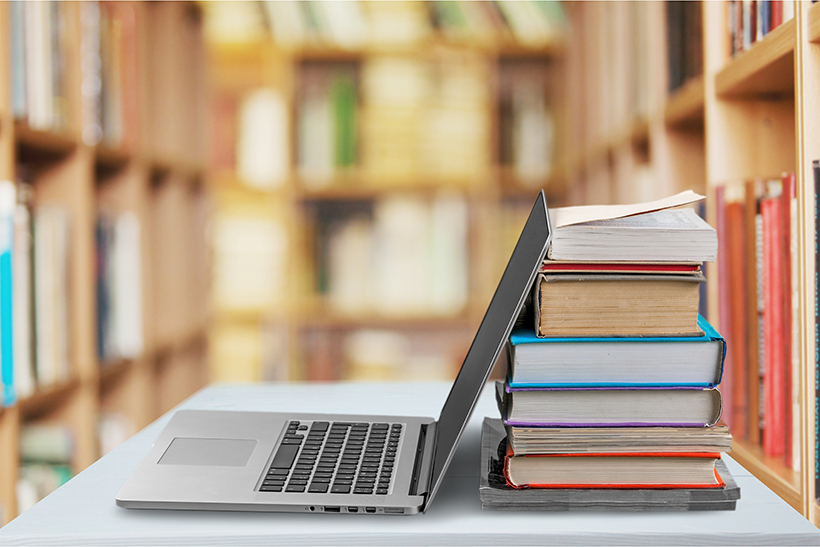 I’ve written previously about the power of Twitter and comedy as texts to analyze in secondary English language arts classes. Mentor texts are a frequent topic in the circle of English language arts teachers. Indeed, last year mentor texts were the topic of one of NCTE’s monthly Twitter chats. As a critical English teacher, I have thought about the ways we might expand our conceptualization of mentor text to honor the literacies and texts students engage in, both inside and outside of school. Two recent lessons implemented in my ninth grade classroom have highlighted the curricular value of using both Twitter and stand-up comedy as mentor texts for student writing.

During the beginning of the school year, we paired Kimberly Yam’s widely shared Twitter thread with Gene Luen Yang’s American Born Chinese to discuss microaggressions, discrimination, and internalized oppression. Students made connections between the graphic novel and the Twitter thread. By writing across texts, students analyzed and engaged with the content of Yam’s thread as well as noted how a popular medium like Twitter can be the subject of academic discussions. We then used Yam’s Twitter thread as a mentor text for our own narrative relating to a piece of our identity.

Using an amended graphic organizer from Identity-Focused ELA Teaching: A Curriculum Framework for Diverse Learners and Contexts by Richard Beach, Anthony Johnston, and Amanda Haertling Thein, students mapped out the various identities they hold inside and outside of school. Then they brainstormed stories associated with those identities to serve as a reservoir of potential writing topics. The graphic organizer provided us with the content of our piece, while Yam’s thread served as the format.

Students wrote eight tweets (on a Google doc or sheet of paper) that mirrored Yam’s stylistic decisions: a repeating introduction to each tweet, singular stories within each tweet that culminate in a broader story, and a final tweet that includes hashtags to connect the thread to broader conversations. Students noted that when the Twitter handle and dates were removed from Yam’s tweets, the thread reads like a poem.

During homecoming week, we watched the titular segment of Hasan Minhaj’s Homecoming King (also available as audio on The Moth), in which the comedian details how he experienced the subtle ways racism operates within society through dating. As a class, we discussed the content of Minhaj’s piece and connected it to our broader conversations about oppression and injustices in the United States.

We also analyzed Homecoming King to understand the affective element of writing:

Finally, we mapped out Minhaj’s story on Freytag’s pyramid. By studying the stand-up, we were able to discuss a text’s content and form, which led to creating our own monologues.

Homecoming King became our mentor text in creating our own recorded monologue. Students selected another identity from the previously mentioned chart. They mapped out a story from that chart over the story elements. After receiving peer feedback, students then video-recorded their stories. They worked to connect the content of the story to their bodies by making writer’s choices about when to add emphasis to a word, when to make certain faces, and when to adjust their speaking volume.

As English language arts teachers, we should always be thinking of ways to challenge dominant, marginalizing forces within our profession, such as a strict reverence to the literary canon and narrow definitions of writing and texts that exclude the multiple literacies students enact daily.

As we work to abolish oppressive forces within ELA curricula, we should turn to the literacies students are already working with to co-construct and recreate curricula. So far this year, that meant including Twitter threads and stand-up comedies as texts worthy not only to study, but also to emulate. Rethinking what counts as a mentor text is one powerful shift.