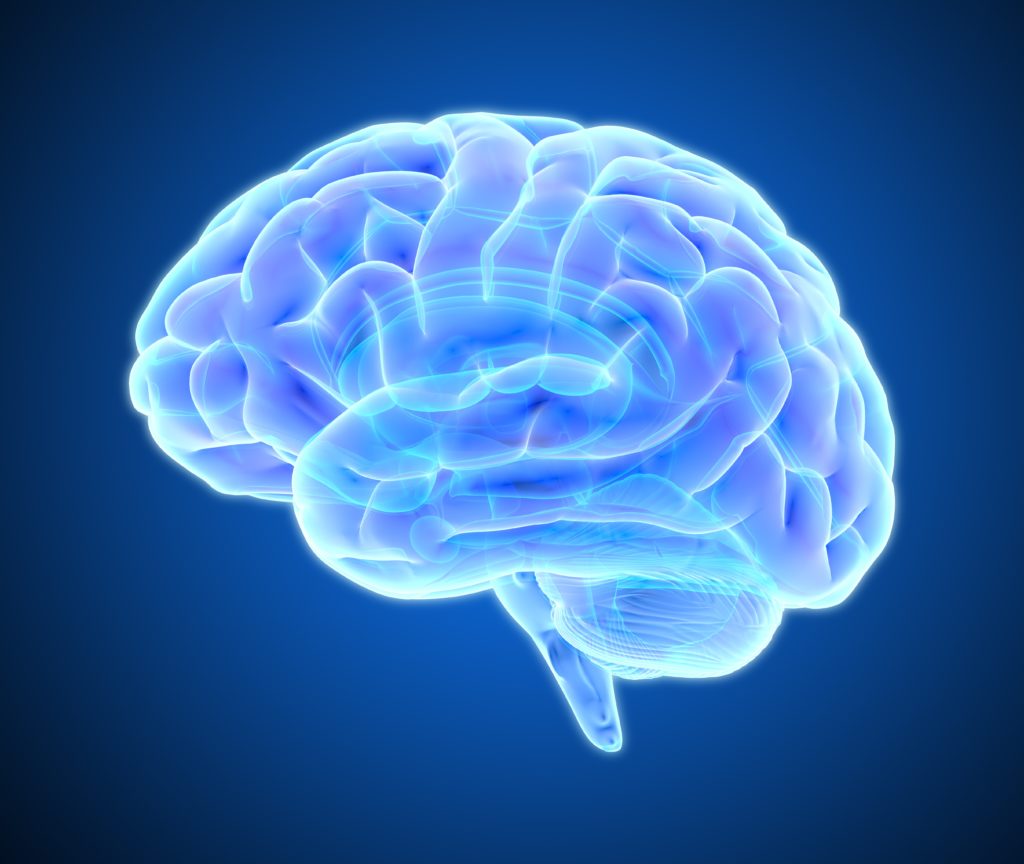 NCTE is clear that

Students have the right to materials and educational experiences that promote open inquiry, critical thinking, diversity in thought and expression, and respect for others (NCTE Position Statement on Intellectual Freedom, 2014).

Teachers, for example, deserve “the right to teach so as to provide educational experiences that promote open inquiry, critical thinking, diversity in thought and expression, and respect for others.” (The Right to Teach)

Some, however, believe that what they think is good enough for everyone else to think. And, so . . .

Nazis burned, in particular, works on human sexuality that were counter to their agenda and views–works on transgender, homosexual, and related identities and human expressions.

In the late 1940s in the United States, a moral panic about sexuality and juvenile delinquency lead to the burning of comic books.  (from A Digital Age Book Burning)

A state Senator in Arizona has proposed a law that would prohibit teachers from discussing controversial, ideological, and political issues with their students.  Also, the teachers would have to undergo ethics training to prepare them for this new way of teaching. Remember that Arizona was the state that banned the Tucson Schools’ Mexican American Studies program and that recently had that banning overruled by the courts.

A bookstore shelved YA books it thinks are too adult for kids where those kids who want to read them can’t find them:

Not too long ago, I was in a bookstore and was puzzled to see that it featured three sections for young readers: children, teen, and young adult. I asked the owner how they distinguished between books for teens and young adults. He said the teen books may be more appropriate for middle school, and books with “tough topics” go in the young adult section. I asked how they defined “tough topics” in this context. He mentioned issues including teen suicide, drug and alcohol abuse, and sex and sexuality. This is an alarming practice, but bookstores have the right to run their businesses the way they choose. However, I think it may cause censorship issues that they believe they are avoiding.” (School Library Journal)

A high school administration censored any news in the school newspaper that wasn’t positive.

The D.C. Commission on the Arts put handcuffs on artistic freedom for their award, stating, “No project may be ‘lewd, lascivious, vulgar, overtly political, and/or excessively violent,’ according to the amendment—including the projects that the commission had just rewarded.” Later, the mayor revoked the amendment.

A prison banned all books but the Bible or Christian publications.

And on and on.