Films Based on True Stories: Do Your Students Always Believe Them? - National Council of Teachers of English
Back to Blog 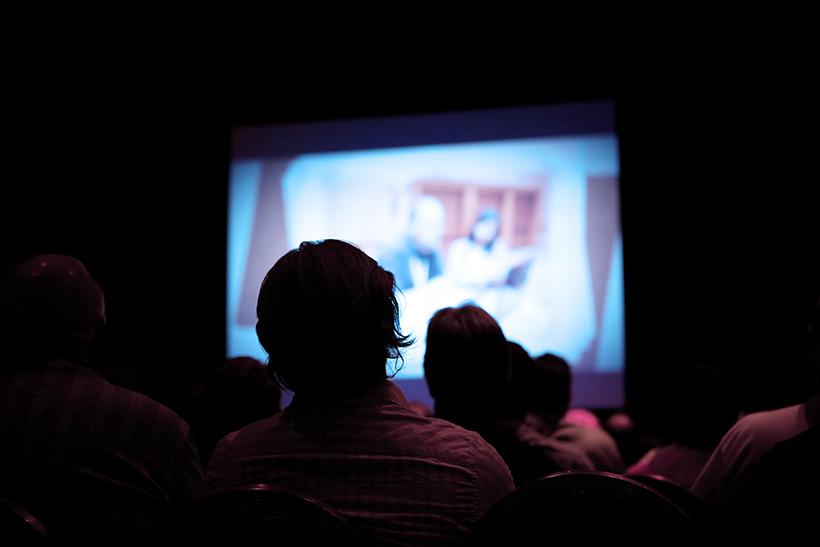 This post was written by NCTE member Frank W. Baker.

This past year I noticed that more movies than ever were “based on a true story.” You might have noticed too. Everything from Harriet, to Richard Jewell, to Rocketman and Ford vs Ferrari, to name just a few. Many of these films were based on books or newspaper/magazine accounts.

Every teacher I know uses films, adapted from popular novels, in their classroom. Of course To Kill A Mockingbird and Grapes of Wrath come to mind. Even in elementary and middle schools, films like Holes and Because of Winn Dixie have become popular. Inevitably, the discussion will come around to the question, “Which was better,the book or the movie?” Other questions come up about why they changed some detail or why they left something out. The answer is: because they can.

The middle school standard in the Common Core for ELA offers educators some guidance here too:

“Compare and contrast a written story, drama, or poem to its audio, filmed, staged, or multimedia version, analyzing the effects of techniques unique to each medium (e.g., lighting, sound, color, or camera focus and angles in a film).” (Source)

Too often, I fear, students who see a film “based on a true story” believe they’re watching true life events, never realizing how and why Hollywood producers and screenwriters invariably made decisions about what to include (and exclude) as projects move from the print world to the world of moving images. I think it might be helpful here if students better understand the genre differences between a “docudrama” and a documentary.

A docudrama is defined as: “is a genre of radio and television programming, feature film, and staged theatre, which features dramatized reenactments of actual events.” (Wikipedia).

A documentary is defined as: “a movie or a television or radio program that provides a factual record or report.” (Source: Oxford dictionary)

In every one of these so called “docudramas” or “bio-pics,” the end credits include a disclaimer. Have you ever seen one? They’re usually in small font as those closing credits conclude. One of the reasons there are disclaimers is to protect the writers and produces from possible litigation.

Imagine my surprise recently, when the film Bombshell (a docudrama about alleged sexual abuse by Fox News president Roger Ailes) began with a disclaimer, reminding the audience that the filmmakers had made changes. In the business it’s called “dramatic license” or “artistic license.” It refers to the deviation from fact for artistic purposes.

New York Times film critic A.O. Scott reminds us: “Keep in mind artists of all kinds are supposed to be creative; it’s the job of writers, directors, and actors to invent false realities. It’s unfair to blame filmmakers if the audience sometimes confuses the real world with movie representations.” (Quoted in Close Reading the Media, Lesson 21, page 114)

In some cases, changes made in popular films result in lawsuits. In the 2019 release Richard Jewell, filmmakers intimated that a newspaper reporter traded sexual favors in order to get an FBI agent to release details about the suspect in the 1996 Atlanta Olympic bombings. The reporter worked for the Atlanta Journal Constitution newspaper, which sued Warner Brothers studios. The lawsuit charged that the screenwriter defamed the reporter, who had died some years earlier andcould not defend herself. The paper vehemently denied the journalist ever acted inappropriately as she sought to determine and investigate the facts.

For some time now, in my media literacy workshops with educators, I’ve been including a film clip from KING, a 1974 docudrama based on the life of the late Martin Luther King Jr. (The opening clip I used can be found here: https://www.youtube.com/watch?v=ZZL3_s8AhUA&t=2s )

The scene begins immediately after the opening credits have ended: King, portrayed by the late Paul Winfield, is seen on a downtown street flanked by aides, but being yelled at by bystanders. The loud and chaotic scene results in King being quickly hustled away to a nearby car which is prepared to take him to safety.

I show this scene—filmed in black and white—to my audiences twice—first with no instruction. This is known as passive viewing. No one has told them HOW to watch, or what to pay attention to. But when teachers use film in the classroom, passive viewing is not the goal—active viewing is. So how do we help students become better critical, active viewers? That’s where film/ media literacy comes in.

Before the second viewing, I distribute what I call “film literacy cards”—each contains one of the “languages of film” that I want students to be aware of. Filmmakers all know that where they put the camera has meaning; as does lighting and sound; costumes; set design; makeup, and more. Students working individually or in groups watch the scene again, but this time focus on one of the “languages of film.” The discussion that ensures following the second screening is rich: students now recognize techniques they did not appreciate previously.

It is my hope that, before you show the next “docudrama” to your students, you’ll think about the simple steps you can take to better help them understand the techniques used to tell these stories. 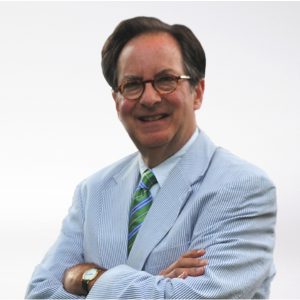 Frank W. Baker is a longtime media educator and NCTE member. He previously served on the NCTE Commission on Media. He maintains the popular Media Literacy Clearinghouse web site (www.frankwbaker.com) and blogs regularly about media at www.MiddleWeb.com. He is the author of Close Reading the Media (Routledge, 2017.)