Fighting Stasis - NCTE
Back to Blog 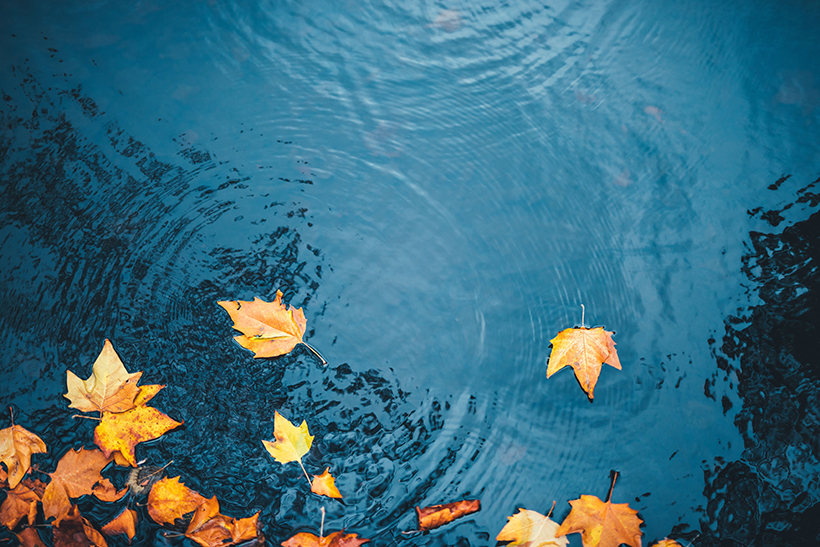 This post was written by NCTE member Sam McManus.

I feel like a caterpillar stuck in stasis, trying to fight my way out of this cocoon, to become the butterfly I’m meant to be, but the membrane is too thick, my claws too dull, to effect any real change. I am like Schrodinger’s conundrum—a butterfly and not a butterfly in the selfsame instant—changeable, changed, but this is happening behind closed doors, stuck in this Groundhog Day of a life. I wonder how my students are adjusting and adapting, and I worry that too many aren’t doing either.

I teach at Mohawk Valley Community College in upstate New York, and when this crisis hit we were on spring break, the oasis in the middle of our semester, but it felt more like the calm before the storm, or like we were waiting for one of two shoes to drop. They both dropped, and I haven’t been back in a classroom since, forced into an online community that has been the absolute best thing for me, all things notwithstanding, to deal with these times.

Yes, really. I’m mourning—don’t think I’m not—but I’m also celebrating, mourning the loss of the teacher I was, and celebrating the teacher I’ve had to become. Yet it’s not about my teaching. It’s the adjusting and adapting of the students which has always informed my teaching, now so more than ever. Since the move off-campus I’ve realized more than ever that the population I serve is largely ill-equipped to handle the pressures of this new reality, so how could I expect them to go along with a “school as normal except we’re online!” mentality?

So we’ve talked. I’ve talked with students one-on-one, over the phone, over Zoom, over discussion boards where they’ve discussed with each other.

We talk about how we’re feeling, how we’re devastated, how we’re trying to move ahead, but most importantly we are mourning together and reenvisioning the NOW of things, not just for school, but for this tortured life itself.

My students are children and parents. They’re human beings with responsibilities, some with essential jobs, many of whom are now unemployed and trying to exist. They are adjusting as best they can, and I’m not hovering over their shoulders, telling them “Accept this.”

These are the stages of grief, and I’m no longer on stage, so I’m working through this with them. They need that so much more than a lecturer, than trying to pretend things are still normal when they’re obviously not.

I cry with them as they process, and they cry with me as I do the same. We are living through this together, and I want them to know I’m a human being first, and everything else second. I want them to know that I am adapting too, that this membrane is holding me in right now, but it’s not keeping me contained, and it won’t keep them contained either.

I process through writing; I always have. It’s been my solace when life has thrown me its curveballs, and it’s been my salvation when I felt I had nowhere else to turn, but during this time it’s been even more than that. It’s been necessary to get my feelings out into the open where they can breathe, this Rorschach of black on white that has different meanings every time I look, because I change from moment to moment as I process this. I process it in part, as a whole, and as a stitching together of those parts so you can still see the seams.

So I write for myself. I write with my students. I feel their sense of loss keenly through their words, and I return the feeling. I keep reading all these “sayings” that are meant to make us feel better, but they’re simply sentiments, not true feelings. People saying things like “We’re not in the same boat, but we’re in the same storm” make me want to scream into the void. No, we’re not in the same storm. We’re in a pandemic, fighting through to try and make sense of it while we hope not to die from it. We are in LIFE, trying to make meaning of what it has presented to us.

And I embrace the opportunities to find a community of people unafraid to admit things are different, that this “new normal” is not so much a normal as a series of complication that have a ripple effect that has changed and will change everything.

So we need to mourn separately, and mourn together, and embrace what we can while appreciating what we cannot change. We need to do it for us, for our students, for this new world we are facing together, so we can finally spread our wings and soar. 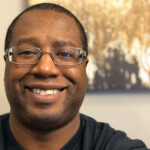 Sam McManus was born and raised in Philadelphia, Pennsylvania. He attended Temple University, the University of Tennessee, and Utica College. He has been teaching English courses at Mohawk Valley Community College in Utica, New York, for five years. A writer first and foremost, he is the author of five novels, including the recent Me and Ricardo, based on growing up in a devastated community and learning how to grow from concrete. He is married with two children.