In the Classroom: Comics and Cartoons - National Council of Teachers of English
Back to Blog 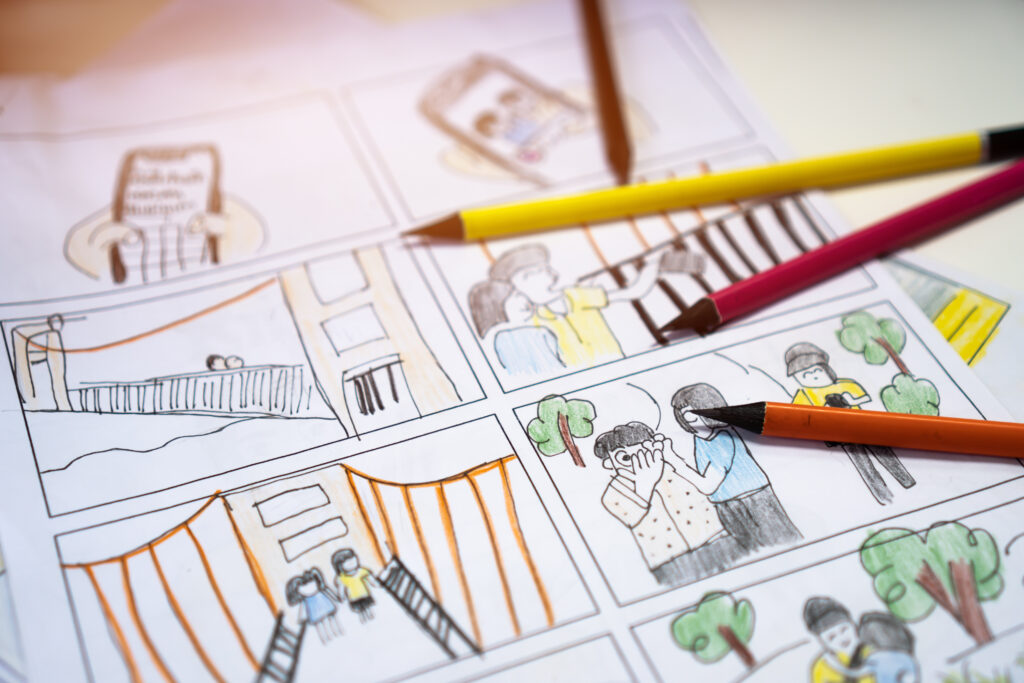 On this day in 1958, American cartoonist William “Bill” Watterson was born. Watterson is best known for authoring the comic strip Calvin and Hobbes (1985–95).

For a learning activity that combines words and visuals, invite your students to experiment with cartoon and comic strip drawings by collaborating to create a short, humorous story, with at least one main character who performs an action. When students have completed the short sequence, have them use the Comic Creator from ReadWriteThink.org.

Students can also use this online tool to make a flipbook. Students choose one background and repeat it multiple times as they draw their characters’ actions from one frame to the next. When they’ve completed each sequence of drawings, they print out the pages, cut the frames, and staple them together to create a flipbook. By stapling all the pages together in one corner or along one side, students are able to flip the pages of the book quickly, simulating animation.

Multidimensional, challenging, and popular with students, comics provide an excellent way to introduce the concept of genres. Learn more in the lesson plan “Comics in the Classroom as an Introduction to Genre Study.”

Students explore stereotypes in the media and representations of race, class, ethnicity, and gender by analyzing comics over a two-week period and then re-envisioning them with a “comic character makeover” as described in this lesson plan.

How can you use comics and cartoons with your students?