Dusty and Disregarded: Dictionaries Deserve More in the Secondary School Classroom - NCTE
Back to Blog 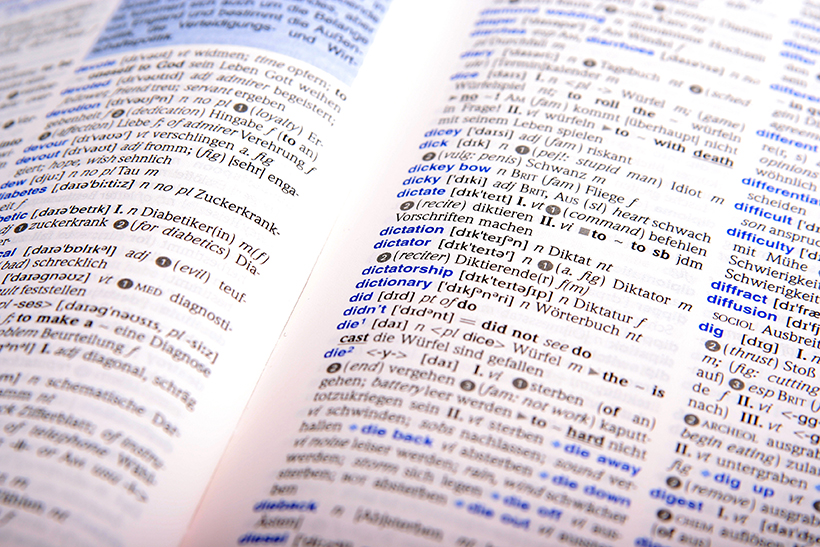 This post was written by NCTE members Johnathon D’Alessandro and Anne Curzan.

Johnathon D’Allesandro: I completed four years of high school and nearly two years of college without being asked to use a dictionary. In fact, my only memory of needing one goes back to my junior-year high school English class when my teacher asked a student to look up the definition of a word in the dictionary. After scavenging the shelves, my classmate picked up the single volume he’d found and dramatically blew off the dust that had collected from years of neglect. Once he found the definition, he quickly put it back on the shelf with no further discussion. In almost all of my English classes, the dictionary was tucked into a corner collecting that same dust since the day it was placed there. Maybe it was being used as a weight to balance the shelves or fill an empty spot, but it sure wasn’t being used by students.

For my entire academic career, I assumed everything I had been told about dictionaries was all that I ever needed to know. But it is now baffling to me that I received a high school diploma without ever holding a dictionary. And I am concerned I never would have touched one for the rest of my life if it wasn’t for a linguistics class.

Anne Curzan: The University of Michigan class Johnathon took was my introduction to English linguistics, a course required for all undergraduates preparing to become K–12 language arts teachers. I know that students are surprised to see on the syllabus that the second week is devoted to dictionaries. What in the world could make dictionaries important enough—or interesting enough—to deserve that level of attention? My goal in talking about dictionaries, which are such a familiar part of most people’s lives, is to open up foundational questions about language authority, linguistic diversity, and language change through the examination of this dependable and seemingly objective reference work.

JD: This class taught me to think critically about dictionaries. In one activity, we questioned how the language we use daily is defined. Being put up to the work of dictionary editors, we attempted to create our own definitions for terms like education or family or life or marriage. Tricky, isn’t it?

Afterward, we compared entries for these words among multiple dictionaries. Exploring these foundational ideas teaches students that one dictionary’s definition of a word is not “the definition,” and that meanings continue to change over time, making the work of editors even more taxing.

AC: Johnathon and his classmates then participated in an activity in which they had to assign usage labels to potentially taboo words (e.g., whore, ass, irregardless). I provided the words and definitions from a standard dictionary and left blanks in all the places a usage label could go. Is the word slang or colloquial or nonstandard, offensive or vulgar? The decisions are hard, and students discovered they often disagreed with the decisions in the standard dictionary I had selected. Suddenly they were asking questions such as, Who are these editors who made that questionable decision?

JD: More generally, we then found ourselves asking who has authority over the language? And why do we give it to them? Dictionaries are excellent references for grammar and writing, but they explain to us how language is actually used, not how it ought to be. Now we were looking more carefully at usage notes and discovering that they convey a lot of useful information about language.

Usage notes tell us that impact can be used as both a noun and a verb; data can be used singularly; we can start a sentence with but; peruse can mean both “to read thoroughly” and “to glance over, skim”; and the pronoun they can actually be used in both singular and plural forms. Usage notes show us that the “rules” we teach students are challengeable.

AC: I love this moment in the course. It can be disconcerting for students to realize that the “rules” we thought were stable and “right” are actually open to question and change. It can also be empowering. At some level, many of us are aware of disconnects between how we use the language and some of what we’re told is “correct.” To have that acknowledged and explained, through something as accessible as a dictionary, is just what we should be doing in an English classroom.

JD: Knowing that we can and should ask questions about language doesn’t mean that we throw out the rules, but it can make us feel more informed when making decisions as speakers and writers. These kinds of critical conversations about language are incredibly valuable learning experiences. It’s not just dictionaries that deserve more—it’s the students too. 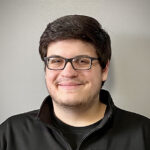 Johnathon D’Alessandro is a senior at the University of Michigan in the School of Education receiving his endorsement to teach English language arts at the secondary level. He is currently completing his final semester of student teaching in Detroit Public Schools and hopes to obtain a position in the district upon graduation. 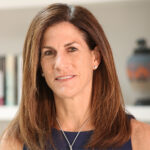 Anne Curzan is Geneva Smitherman Collegiate Professor of English, Linguistics, and Education and dean of the College of Literature, Science, and the Arts at the University of Michigan. Her research focuses on the history of the English language, attitudes about language change, language and gender, and pedagogy. She is the featured language expert on the weekly segment “That’s What They Say” on local NPR station Michigan Radio.