Theater, Drama, and Reading: Transforming the Rehearsal Process into a Reading Process - NCTE
Back to Blog 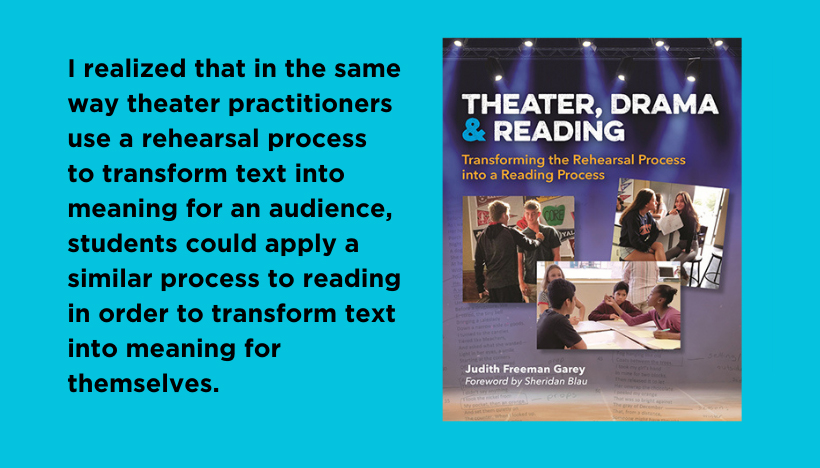 This post was written by NCTE member Judy Garey, author of the forthcoming Theater, Drama, and Reading: Transforming the Rehearsal Process into a Reading Process.

As a drama teacher and stage director, I have always been aware of how effectively drama facilitates learning, and specifically how the rehearsal process consists of strategies that unpack the meaning of text. Over the years, I often marveled at how thoroughly my community college student actors grasped the meaning of a piece of literature when they participated in creating a stage production of it. They hadn’t “studied” the text as they might have in an English class, but because they had participated in the rehearsal process, their comprehension of the text was profound.

How was this possible? What had they done in the rehearsal process to illuminate the text? What I realized was that they had not studied the text; they had inhabited it, constructing meaning at the intersection of written text and lived experience. They knew the meaning of the dialogue because they had used the words to achieve their characters’ objectives; they understood the era in which the play was set because they had embodied its mannerisms and customs; and they realized how the sequence of actions in the story built from the inciting incident through the rising action, the climax, and the denouement because they had experienced it. Through rehearsal, they had participated in a discovery process in which they were creative agents, using the text as a foundation on which to create meaning. Recognizing how comprehensively the rehearsal process had facilitated their learning, I realized that in the same way theater practitioners use a rehearsal process to transform text into meaning for an audience, students could apply a similar process to reading in order to transform text into meaning for themselves. 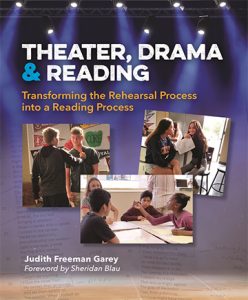 This short excerpt from Theater, Drama, and Reading: Transforming the Rehearsal Process into a Reading Process captures the essence of the book—that in the same way theater artists engage in a rehearsal process to transform printed words into a world of people, space, sound, and action for the stage, readers can learn a modified version of this process to make text visible and concrete for themselves.

Drawing on both the production aspects of theater and the generative learning elements of drama, the book shows readers how to transform text from print to interaction, establishing a simple framework for how to read as an actor who builds characters’ lives, a set designer who constructs context, and a director who generates action. The book details the components of these reading strategies, provides step-by-step examples from classroom practice, and demonstrates how they achieve the Common Core State Standards for English Language Arts. Additionally, the book includes an approach to teaching dramatic literature, features a short overview of additional popular classroom drama strategies to engage students with written text, and integrates practical suggestions to convert all of these strategies to online instruction.

Here is the book that shows you how to do it. 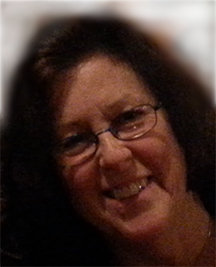 Retired theater professor Judy Garey taught in the California Community Colleges system for more than thirty-five years. Her new book, Theater, Drama, and Reading: Transforming the Rehearsal Process into a Reading Process, will be published by NCTE in the fall of 2021.