I Scream for Ice Cream - NCTE
Back to Blog 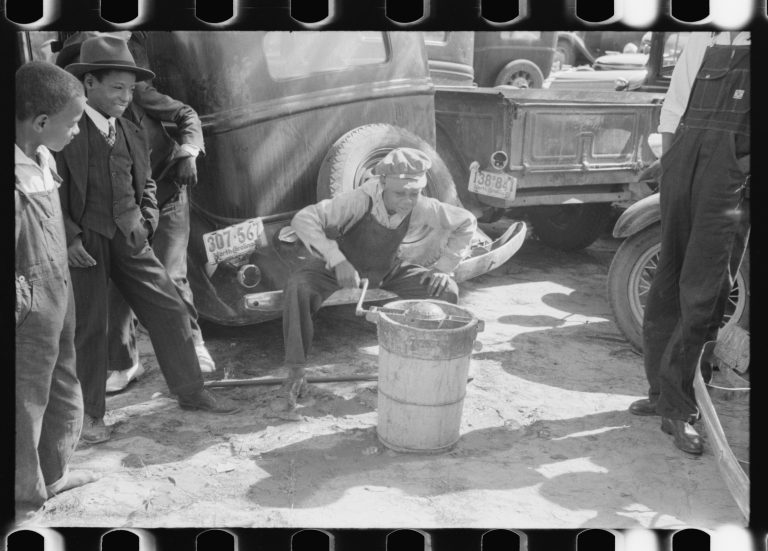 During the warm month of June in the northern hemisphere, ice cream can be quite refreshing. Alexander the Great was believed to have snow and ice flavored with honey and nectar on occasions, while former President Thomas Jefferson had his own recipe for ice cream. Take a look at these ice cream recipes from 1891.

The weather was probably hot this week in 1786 when Mr. Hall of 76 Chatham Street advertised the first commercially made ice cream. How has advertising changed over the years? Find some advertisements in newspapers, magazines, or online, or share these vintage ice cream advertisements. Evaluate the ads you have chosen with the ReadWriteThink Advertisement Dissection and Analysis printable activity sheet.

Jason Reynolds, seventh National Ambassador for Young People’s Literature, challenges kids to imagine a new and wild ice cream treat in the 20th installment of the “Write. Right. Rite.” video series. After viewing, invite students to create an advertisement for their ice cream product. They can create an advertisement for television, radio, magazine, newspaper, or online. Students can add music to their ads or create a short video. After all the advertisements are completed, students can present them to a neighboring class who will vote on the most convincing ad. The winner can choose the flavor for a class ice cream party.

This blog post from the Library of Congress is full of primary sources related to ice cream—and is a real treat!