Celebrating Mister Rogers! - National Council of Teachers of English
Back to Blog 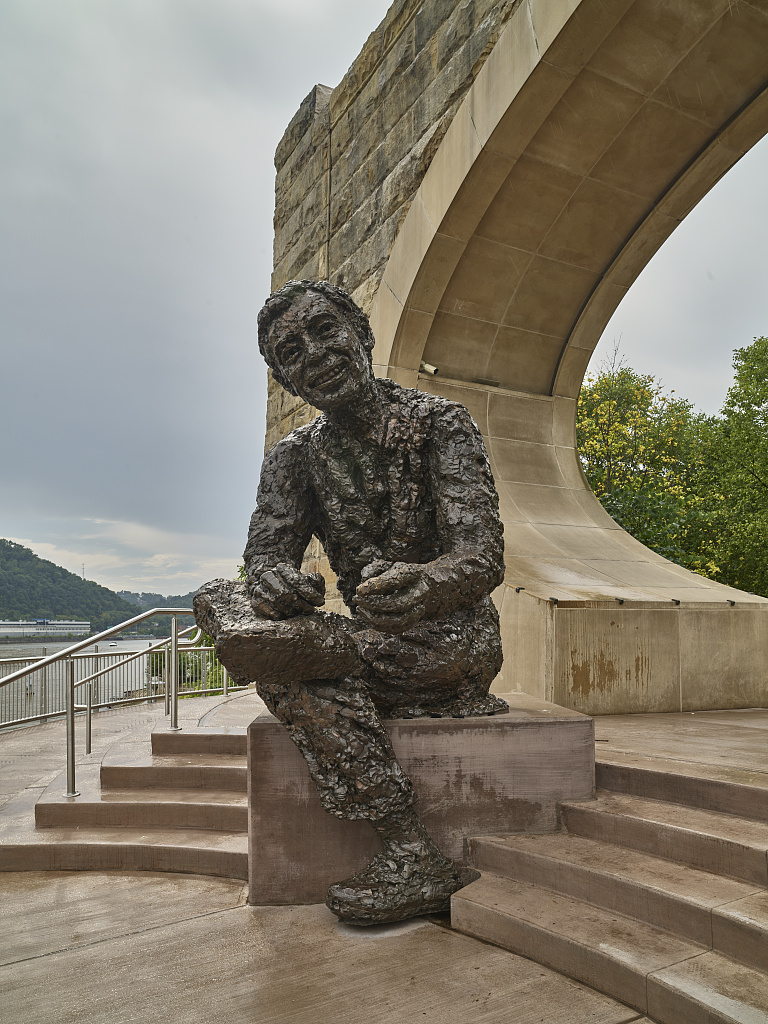 Fred Rogers, better known as “Mister Rogers,” began developing his ideas for children’s programming in the 1950s. Mister Rogers’ Neighborhood first appeared on Canadian television, but on May 22, 1968, it premiered in Rogers’s native Pennsylvania on WQED Pittsburgh. The network, then known as NET (National Educational Television), eventually turned into PBS. The last original Mister Rogers’ Neighborhood aired in 2001, making it the longest-running PBS program at the time.

While Mister Rogers’ Neighborhood is no longer on the air, Fred Rogers’s memory lives on through his production company and archives of Mister Rogers’ Neighborhood. The show and host were known for singing and music. Rogers held a bachelor’s degree in music composition and leveraged the potential of music to influence emotion, memory, and cognitive development by composing all sorts of music for his program. Numerous musical guests and the consistent presence of an in-house jazz trio led by pianist Johnny Costa also exposed listeners to a wide range of high-quality music. Viewers came to recognize songs associated with the program, especially the opening and closing themes, as well as “You Are Special” and “I’m Proud of You.” In 2019, the 1973 album, “Mister Rogers Sings 21 Favorite Songs From ‘Mister Rogers’ Neighborhood’” (album) was added to the National Recording Registry. Listen in here.

Learn more about Fred Rogers relationship with music in this piece from the Library of Congress.