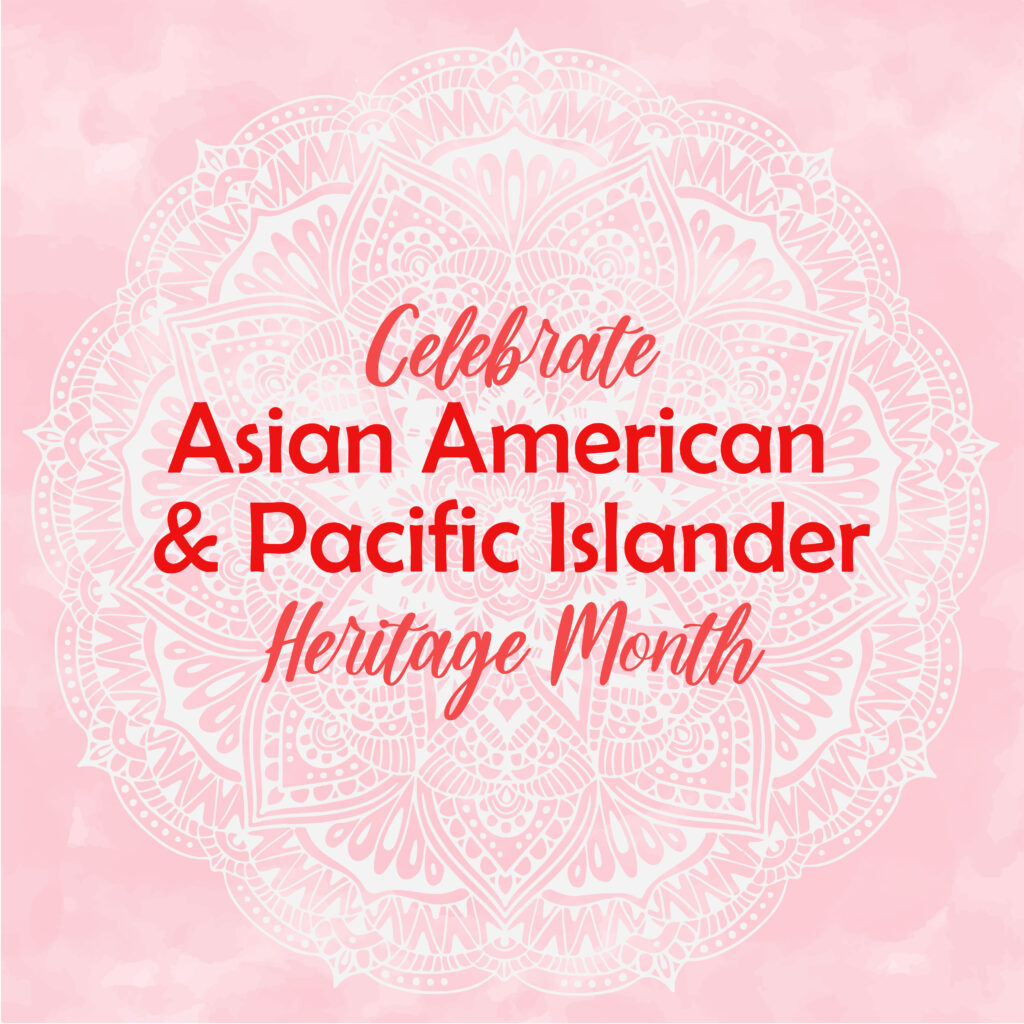 This post was written by NCTE member John Hansen.

The Justin Timberlake meme, which is now over 10 years old, said it best: “It’s gonna be May.” May, indeed, is upon us. Educators all over the country rejoice as the finish line is near. So far, I’ve finished grading my last research paper, submitted final grades in the portal, and the temperatures have consistently hovered in the upper 80s—which means another spring semester is in the books and we can all turn our attention to an anxiously awaited summer filled with trips, get-togethers, festivals, and concerts.

Before inundating your phone’s calendar with a bunch of dates and times for all of these activities, did you notice that Sunday, May 1, was the first day of Asian American and Pacific Islander (AAPI) Heritage Month? Perhaps you checked your calendar but missed this, or perhaps you did see that it was the beginning of AAPI Heritage Month but sloughed it off and thought nothing of it.

I can’t fault you. Around the fifth grade or so, I admittedly did the same with Black History Month in February. I remember seeing this listed below the date on the calendar at home and not thinking twice about it. However, in middle school, I became more inquisitive and asked my parents about it. They took me to the library the next day and we checked out several books on Harriet Tubman, George Washington Carver, W.E.B. Du Bois, James Baldwin, Maya Angelou, and Frederick Douglass, whom I wrote a paper about in graduate school. I remember my father listening to me read difficult sections of the books aloud, quizzing me on what I learned, and having more in-depth conversations about these individuals and time periods. However, I would have never been exposed to all of the great history, culture, and achievements by these African Americans (or to Douglass’s literary prowess) without my parents and a few teachers cultivating this curiosity for knowledge.

I hope to be that spark for you, so that you might actively take up an interest in exploring all things Asian in the month of May—from trying Korean BBQ (Galbi or Bulgogi), listening to some K-pop, visiting a museum’s exhibit on China’s art history, taking a week’s vacation in Singapore, to checking out a book on Mahatma Gandhi—so that you will see how Asian culture and history has added to the richness of advancements, innovations, diversity, and pop culture in America.

Learning and doing one of these things may lead to another interest, such as discovering Asian languages (Duolingo is great), philosophy, fashion, or study-abroad opportunities. Try to envision May as a doorway that can lead you to encounter new perspectives. Take that step and see what you find.

While I recall many lessons in school about famous African Americans (and other ethnic groups), my memory blanks when trying to remember famous Asian Americans. Does anyone come to mind for you? I don’t think I was even introduced to any Asian history in middle school or high school—with the exception of my social studies teacher making a derogatory comment about the Japanese because they bombed Pearl Harbor. I distinctly recollect trying to clarify that I wasn’t Japanese, but I don’t think most of my classmates even knew the difference. It did lessen the whispering of snarky, racist comments, though. Yet, the topic of World War II never advanced to learning about how the United States rounded up the Japanese and placed them in internment camps. I’ve always asked myself why we were never taught that specific piece of historical information. Additionally, I never knew that the Chinese and other Asians were slaves in Mexico or that the Chinese helped build the transcontinental railroad until I got to undergrad—sad, I know. It would be nice to hear that current students in K–12 could hear and converse about, for instance, Dalip Singh Saund, Indian American congressman; Philip Vera Cruz, Filipino American labor leader and civil rights activist; Grace Lee Boggs, Taishanese American author, philosopher and feminist; I.M. Pei, Chinese American architect; David Ho, Taiwanese American research physician and virologist; Ang Lee, Taiwanese American filmmaker; Yo-Yo Ma, Chinese American classical musician; and Suji Kwock Kim, Korean American poet and playwright.

Asian American and Pacific Islander Heritage Month didn’t start as a month-long observance, but as a week-long celebration in 1977. It would take over 13 years for it to be changed to the entire month under the George H.W. Bush administration in 1990. In 1992, the official designation of May as Asian-Pacific American Heritage Month was signed into law. Finally, President Barack Obama signed Proclamation 8369 on May 1, 2009, renaming the month of May as Asian American and Pacific Islander Heritage Month.

During May, I think about my own race and culture and how those principles and experiences might make the community I live in a better place for everyone. This isn’t always an easy question to answer. Imagine it: Taking the best from what I was taught by my parents and trying to live these things out for my family and friends to see. As a whole, there are so many beautiful and vibrant Asian American and Pacific Islander cultures that I want to learn more about. I can’t imagine all of the unique experiences and breadth of knowledge that awaits me. This is also a time to recognize and appreciate those that have come before me that have made some of the areas in my life a little bit easier to go through. May is a great opportunity to be proud of the many aspects of Asian culture; it’s given me more of an appreciation for other ethnic groups’ values and customs. More importantly, it also allows me to have more empathy towards others when they are belittled for an unjust reason. I can at least try and place myself in their shoes and consider how they feel. Chances are, I’ve felt something similar.

While Asian American and Pacific Islander Heritage Month is a time to celebrate culture, traditions, and achievements, it should also be a time of reflection on past struggles, injustices, racism, prejudices, and sacrifices that Asian Americans and Pacific Islanders have experienced while contributing and shaping the arts, sciences, industry, labor, commerce, infrastructure, and government—all of the things that have and continue to make the United States the greatest country in the world. 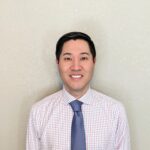 John Hansen received a BA in English from the University of Iowa and an MA in English literature from Oklahoma State University. His work has appeared or is forthcoming in The Summerset Review, One Sentence Poems, The Dillydoun Review, Schuylkill Valley Journal, Eunoia Review, Litro Magazine, Wild Roof Journal, The Banyan Review, Drunk Monkeys, and elsewhere. He has presented on a variety of topics at the National Institute for Staff and Organizational Development (NISOD), the Conference on College Composition and Communication (CCCC—Regional), the American Comparative Literature Association, the Midwest Conference on British Studies, and others. He is an English department faculty member at Mohave Community College in Arizona. Read more at johnphansen.com.